Associate Architect Anik Shooner is THE ONLY design and architectural personality in Québec to have graced the pages of INTÉRIEURS magazine twice, as a Smoked Meat Interviewee!

“One day, I’ll be an architect.” That’s what Anik used to say while building houses in the sand or skyscrapers with Legos. Anik Shooner at the age of 6. “I was 26 years old and was handed a 60 million-dollar project. I fly from Toronto to Saint-Hubert and land on the chosen land. A farm in the middle of a huge field. Smack down in the middle: a cow! Talk about genius!”

AND SO THE STORY BEGINS

Six-year-old Anik and her gang would make up an imaginary city lost on a planet floating in space. To get there, the gang would pedal like crazy on stationary bikes in daddy’s Saint-Lambert backward shed, their mode of locomotion to explore their imaginary city, its geography and its habitats.

AND AN ARCHITECT, SHE BECAME!

Anik Shooner is co-founder and partner of Menkès Shooner Dagenais LeTourneux Architectes. In Montréal, few women are in this league and, just yesterday, she was asked to speak with “Mr. Shooner” or even stranger, to speak with her father, undoubtedly the president of the firm.

Well… Error! Mr. Shooner, the father, had a successful business career, but he is neither the architect nor the family’s entrepreneur who founded a successful firm. It’s all Anik and her associates who led the firm and its 80 professionals… they are more than 100 talents working there now …
We could argue though that her father’s entrepreneurial qualities were imbibed into Anik at a very young age and gave her her temper and tone. As the saying goes: The apple never falls far from the tree! 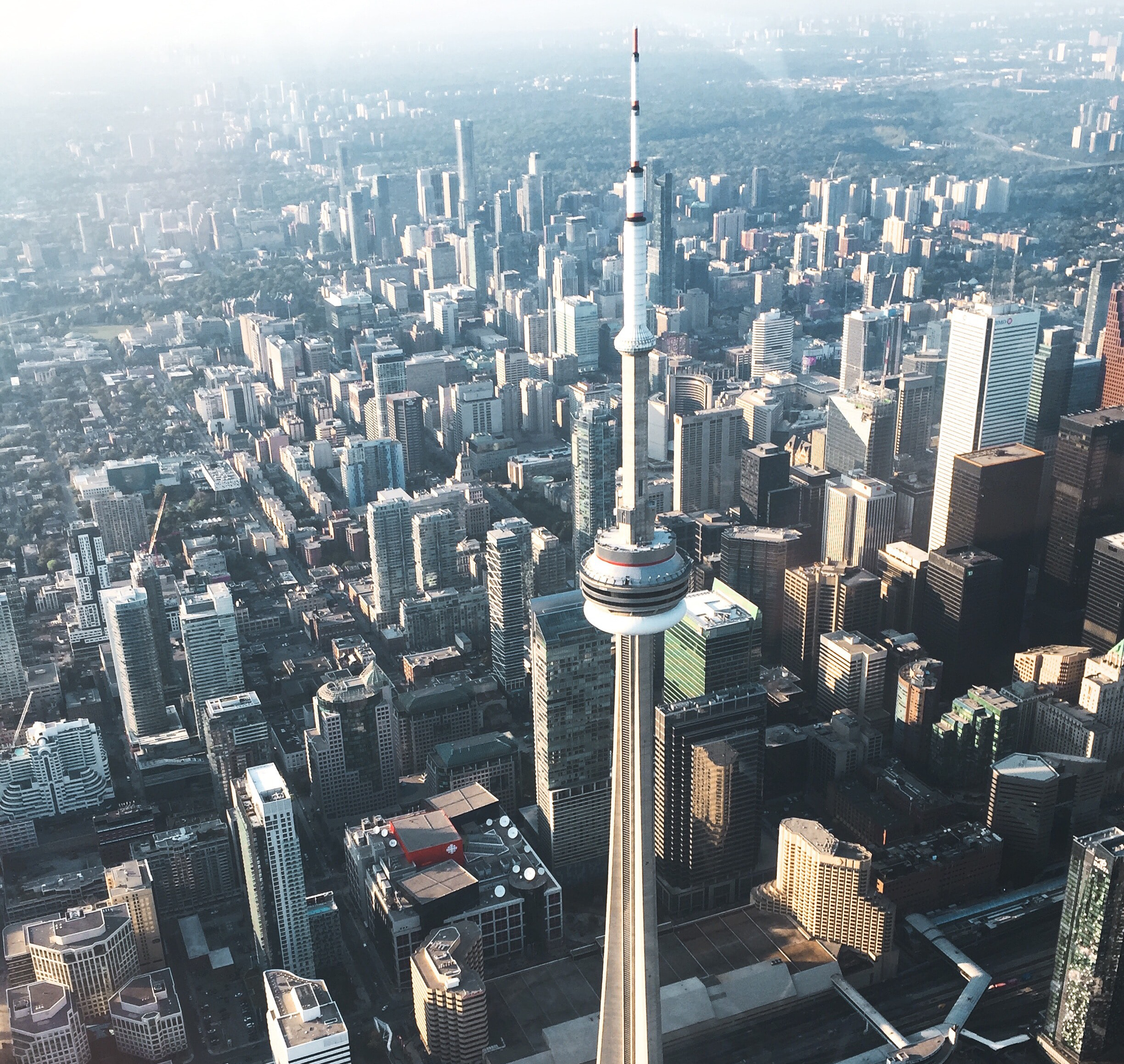 “This is truly an exceptional construction! It looks beautiful from the ground, and even more spectacular when seen from the sky! Fitting! When looked at from above, it resembles an airplane. Inside, there are several large open spaces and plenty of light. It feels like you’re in the heart of a high-tech building on a college campus. It is a most stimulating place to work, think, experiment and grow! “, says a former director. 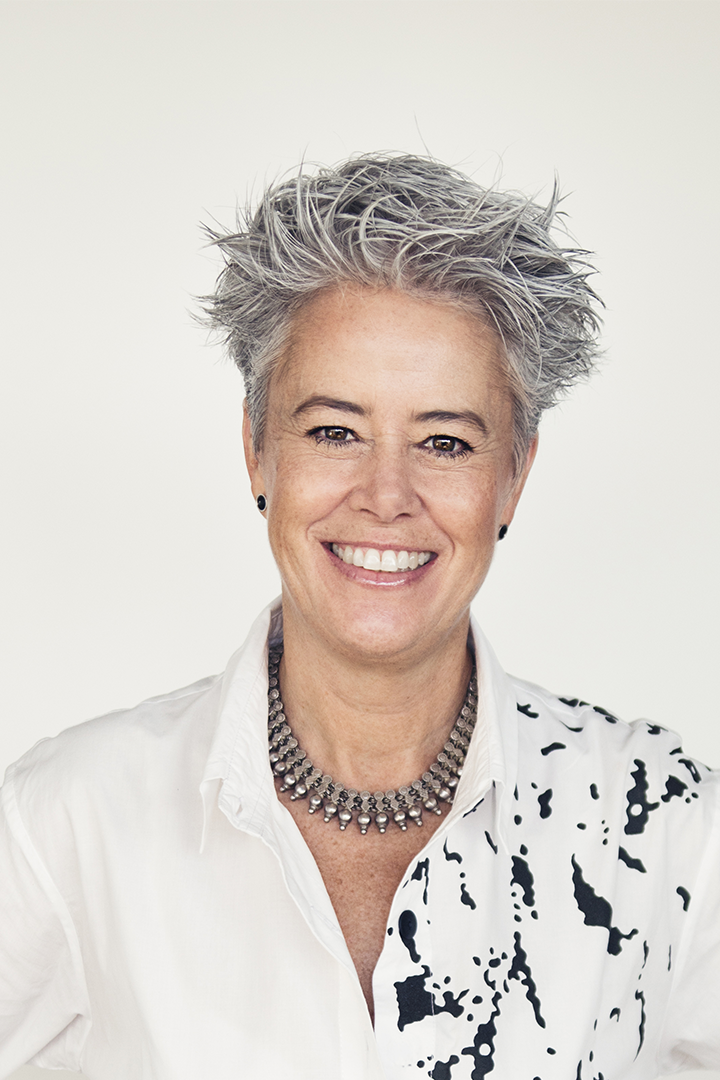 WHAT MORE CAN WE SAY? PURE AND SIMPLY RADIANT!

As a kindred spirit would describe her: “Anik is pragmatic. She embraced the gray that came early to make her spiky stainless steel spunky hairdo, her signature look. Add a dazzling smile and you have the coveted business card of this very sought-after architect. ” So true…

FROM ARCHITECT TO OWNER

In the rock and roll stride of the Canadian Space Agency project, René Menkès (the M of WZMH) offered Anik Shooner to buy WZMH Montreal and to found with him and the architect Yves Dagenais, a new architectural firm. She took the plunge so to say and said yes!
Everything would become a reality in 1994. Ten later, renowned designer Jean-Pierre LeTourneux completed the team. Flash forward to the present: 2021 and some 120 talents with broad skills make up the MENKES SHOONER DAGENAIS LETOURNEUX Architectes team. 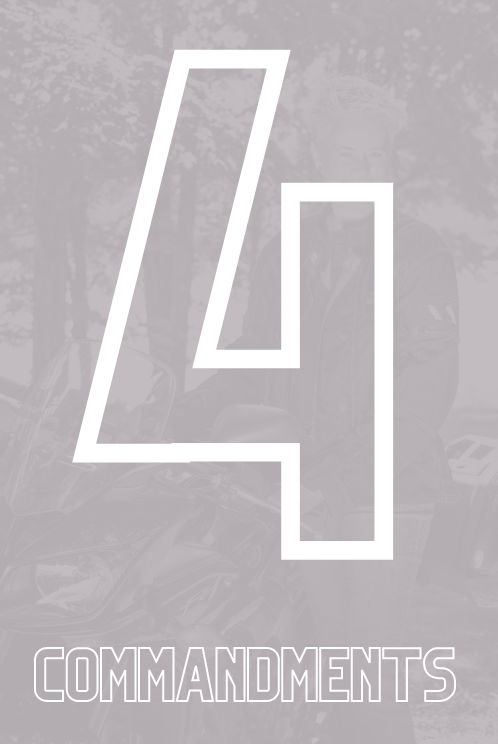 Anik developed early on what she calls her four commandments. They’ve become some sort of a mantra of hers.

1. Create an exceptional architecture
2.Set a budget
3. Respect the proposed schedule
4. Make sure all project participants are happy.

It serves almost as a psychological tattoo, a flagship of effective principles that have resulted in the firm’s success, often selected for important large-scale projects. A true pioneer in the field of green construction in Montréal, Anik and her team implemented the LEED criterion at the Lassonde Pavilion of the École Polytechnique de Montréal in 2002, making the place the very first LEED-NC Gold certified educational institution in Québec. The House for Sustainable Development soon followed, a LEED-NC Platinum certified project in Québec. To spread her passion for architecture, Anik often offers lectures to students in a “school persistence” group. She likes to show them photos of architectural sites, including that of the 1981, avenue McGill College, also known as the BNP Tower. Built in 1981 and designed by partner René Menkès, the building offers striking views of the city and the Mount Royal.

Inevitably, when she asks the students when they believe the building was built, they answer 2010 or 2012.

Perennial, that’s it. An architecture of a certain nobility, of a certain and constant modernism in its craftsmanship. Anik believes that Montrealers love creative architecture and that tourists are drawn to good architecture as well. Architecture that tells a story, that exudes excellence.

In 2014 of INT64, she strongly believed Montreal could use more of it!

An added bonus: good architecture sells. The audacious Louis Bohème condo project erected in 2010 on boulevard de Maisonneuve proves it. Designed by her firm, this slightly bohemian, slightly chic building, giving condos back its nobility with architectural and design peculiarities, was sold 100% in a jiffy.

EACH NEW CUSTOMER STARTS AN ADVENTURE

Understanding the customer is a big deal.
Satisfy him, even more.
It will then be necessary to evolve with him, to take into account the genius of the place, its location in the city and everything. Complex and perilous equation and oh how exciting! She adores !

Obviously, all of this does not happen alone. Anik is a team player. She doesn’t lead like a hockey coach, but more like an orchestra conductor, refocusing energies while expecting everyone to excel in their field and be passionate, curious, imaginative and attentive to detail. All this in joy. And it works…

Anik and her midnight blue Yamaha FZI, a girl who rides motorcycles for freedom, the smell of hay, country roads and seaweed from Gaspé. A woman who does high-level skiing, for the silence, the landscapes and … the concentration. A fighter who rides a bike to browse around town. Passionate about music, she briefly closes her eyes with happiness when she thinks of her mother, Cécile, who played the piano beautifully in her youth, this music was the ferment, she thinks, of her creativity.

Sometimes a city woman, passionate about its density, its rhythm, its kaleidoscope of sounds and colors, sometimes a country girl who naturally allies herself with nature, always a woman of confidence! In spring 2017, Anik participated in the design of the scenography for the exhibition Chagall: Color and Music for the MMFA. Excited about extending her wings, she produced a real immersive experience, a scenography all dressed in red, promoting the emergence of emotions.

Deeply involved in her professional community and a fervent arts activist, Anik sits on several boards of directors such as that of the Contemporary Music Society of Quebec and the Association of Architects in Private Practice of Quebec.

said Gertrude Stein. This sentence describes the woman Anik is so well. A force in the middle. She is, according to her peers, an inspiring, thoughtful, brilliant, capable of anything, who takes the lead and who smiles, satisfied, when she is told: “It is good to work at your place, I found it. my place ! “

In 2019, Anik won not only the GRANDS PRIX DU DESIGN Tribute Award as well as a Tribute Award given by CREW M, promoting and recognizing the success of women in commercial real estate Here is the video produced for the GRANDS PRIX DU DESIGN Tribute Awards.

Here the one produced for her CREW M Tribute Awards.