Article written by Madeleine Champagne and Anne Darche and published in INTERIEURS 42, Spring 2008. Updated by Juli Pisano in 2021 for INT.design. 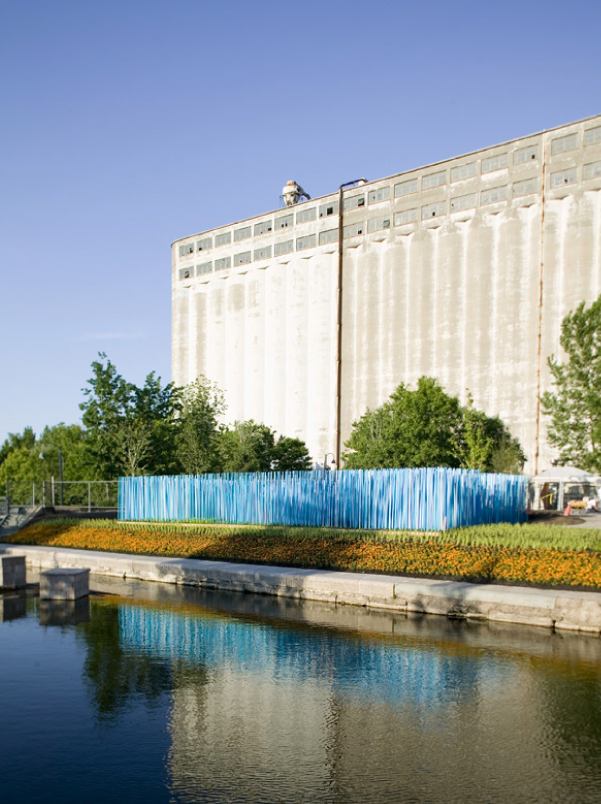 BEFORE
« I was born nowhere ».
Raised on a farm, between Princeville and Plessisville, Québec. 50 milk cows, a maple forest, a garden. An admired admirable father passes away. Claude and Pierre, 17 and 15, take charge of the farm’s daily tasks while pursuing their studies. Then came the sea sickness symptoms… “I wanted to get out!” The brothers sell the farm animals and Claude hitchhikes to California. On the Road… 4 months Jack Kerouac style… “stupendous”. 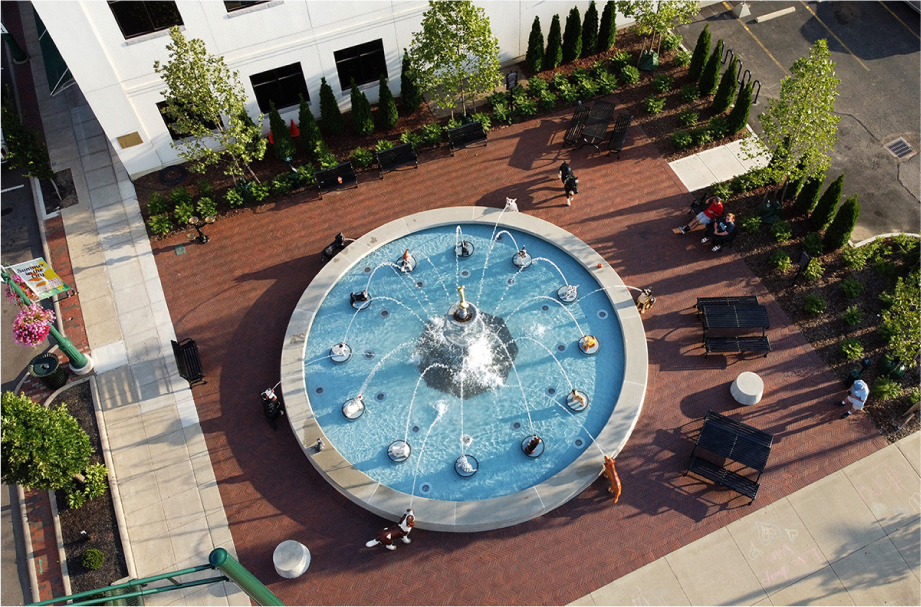 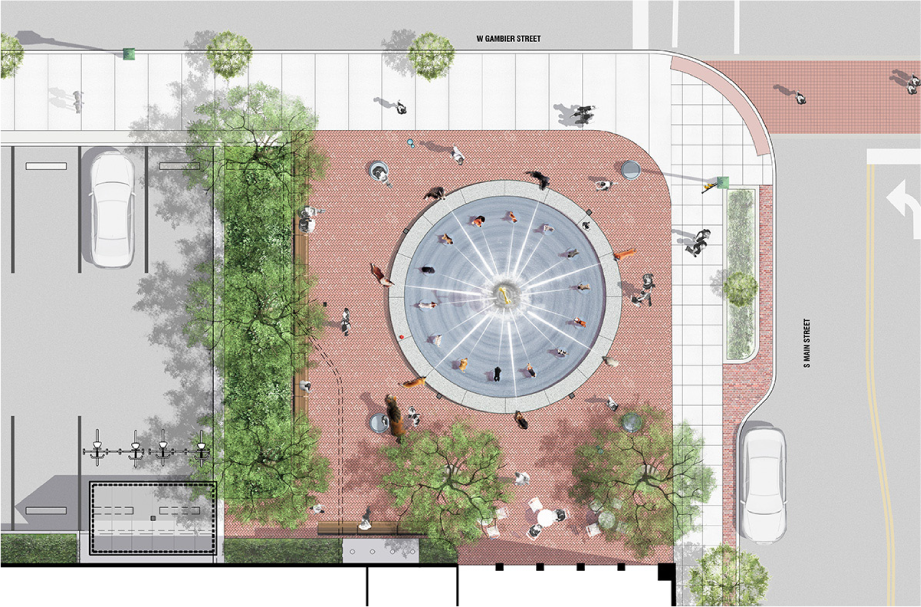 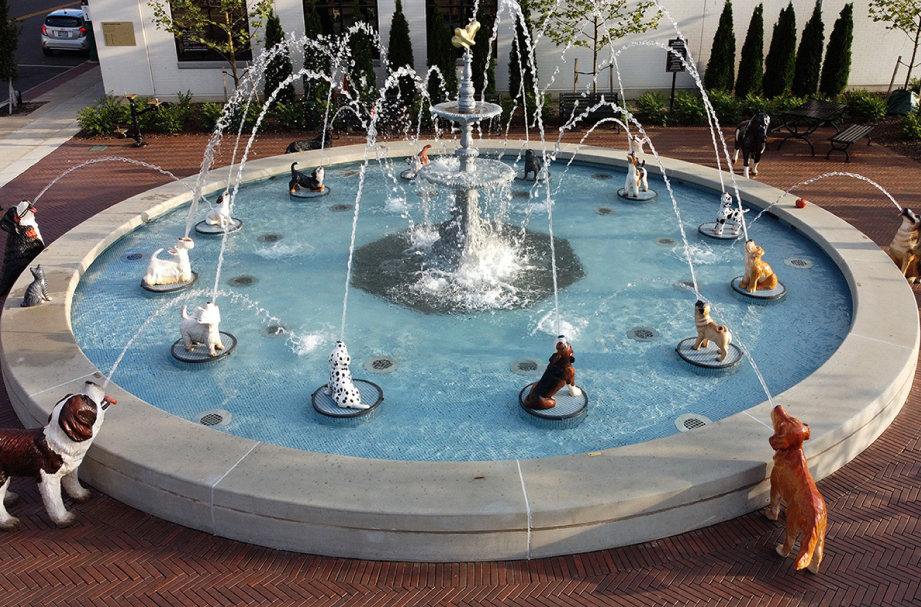 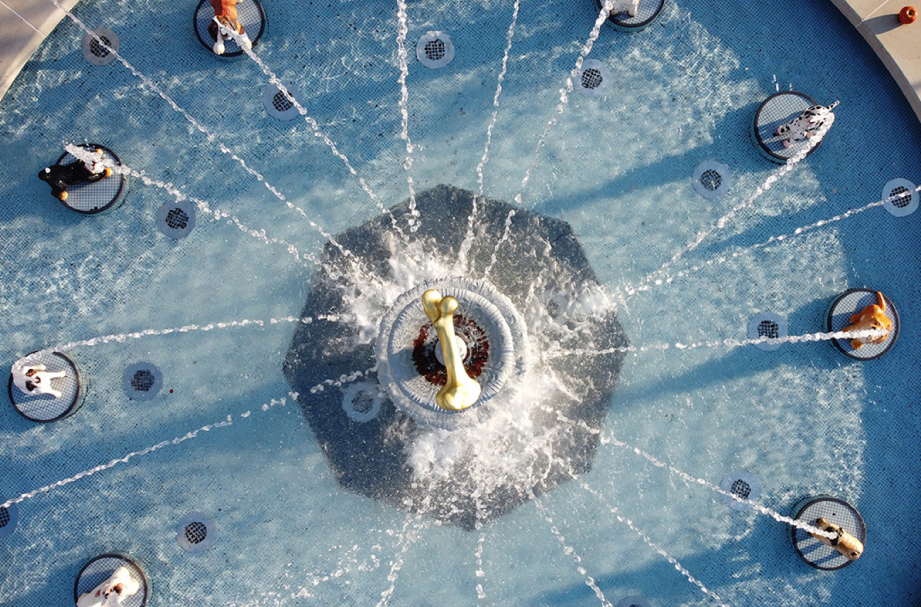 YOUNG MAN…
Wants to learn English and become a plant breeder. “I wanted to invent a flower”, no less.
What then? Naturally, he goes to Guelph, Ontario to pursue a degree in Agronomy. “I found the reality of it boring!” So from nature to culture: he signs up for a Bachelor degree in landscape architecture at Toronto University. “I adored it!” He discovers city life… “Hello World!” Crossed fertilization of cultural references with colleagues from Asia, India, Eastern Europe and more. “A blue tree? Why Not!” 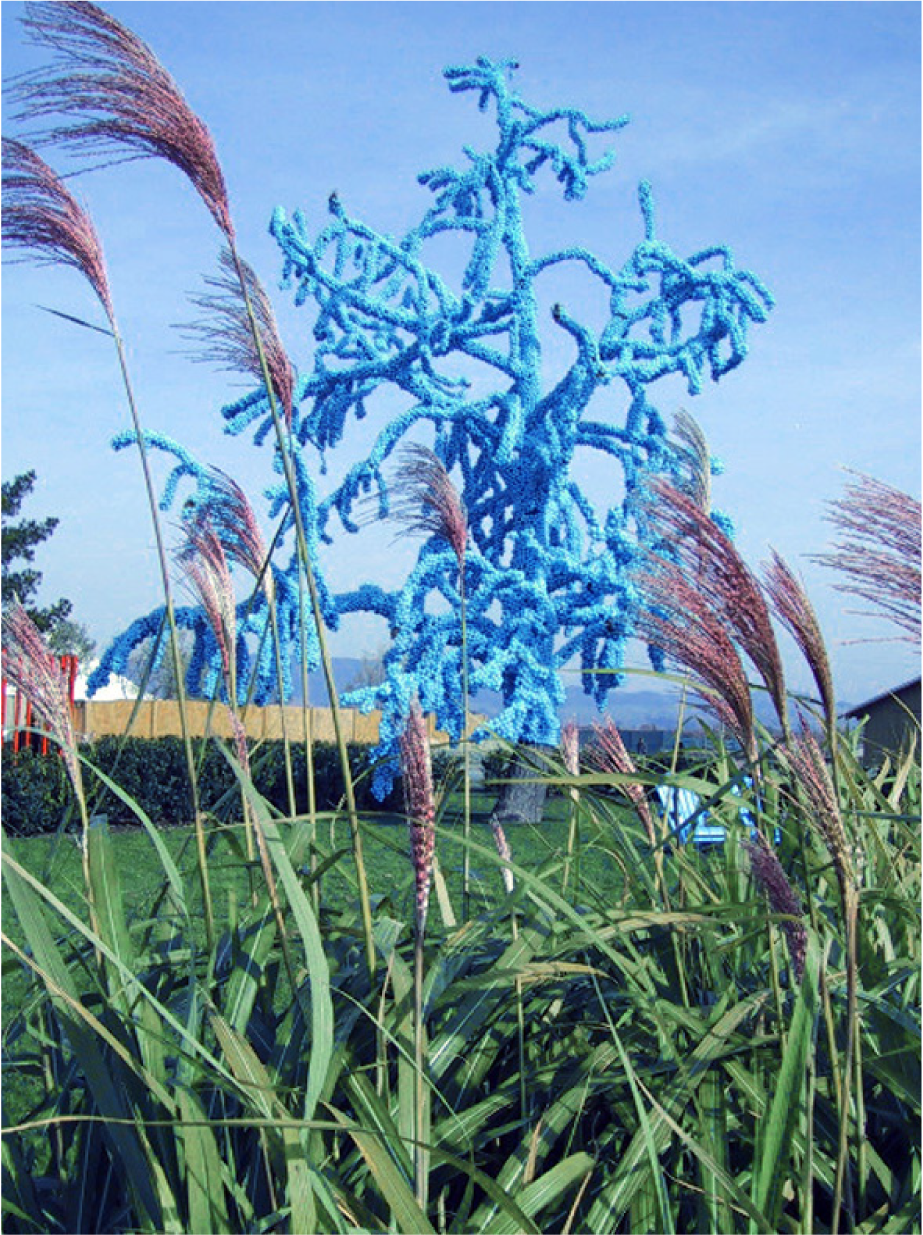 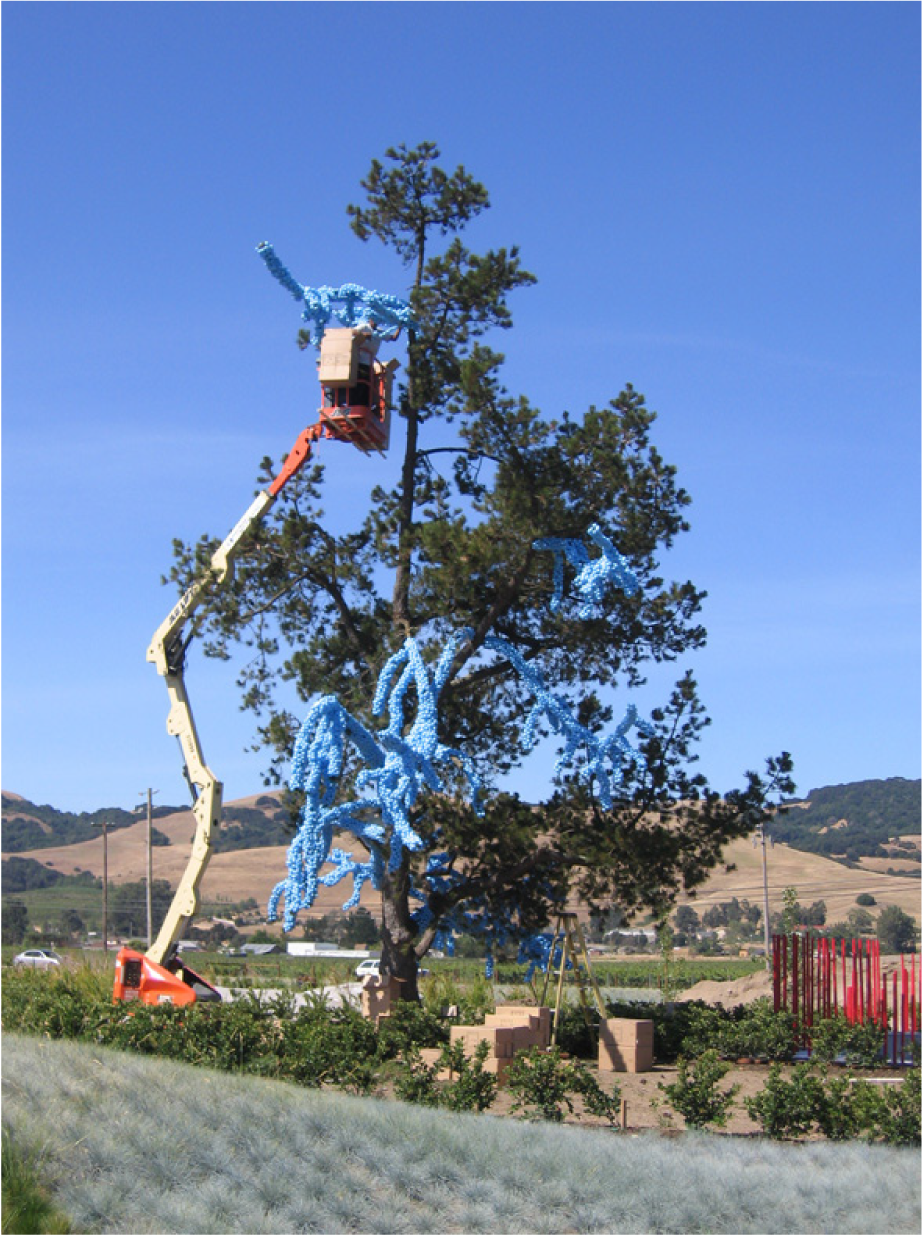 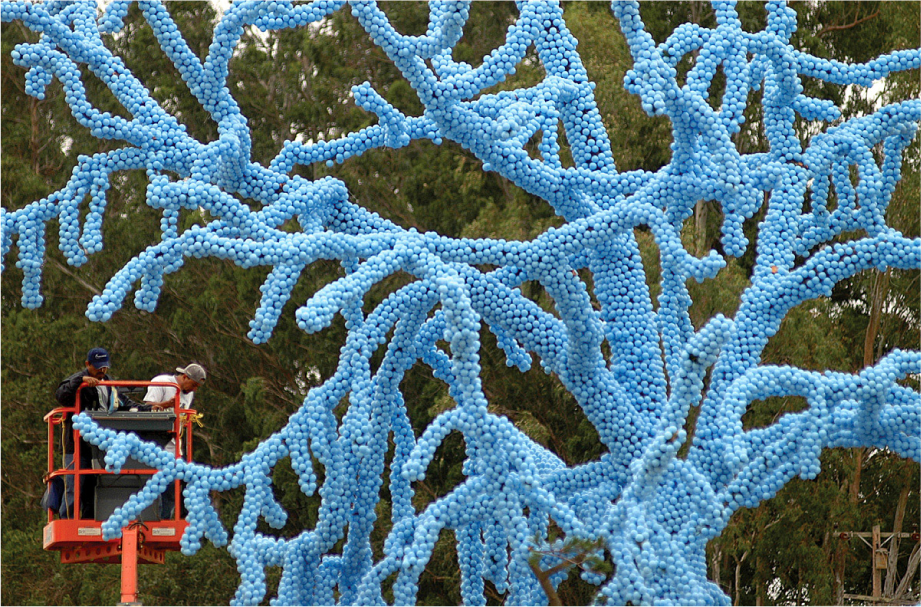 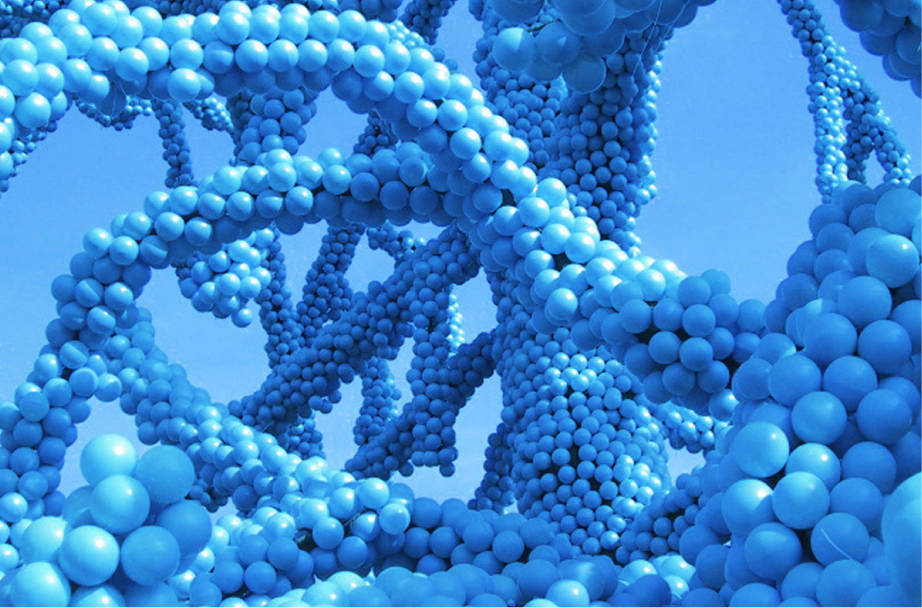 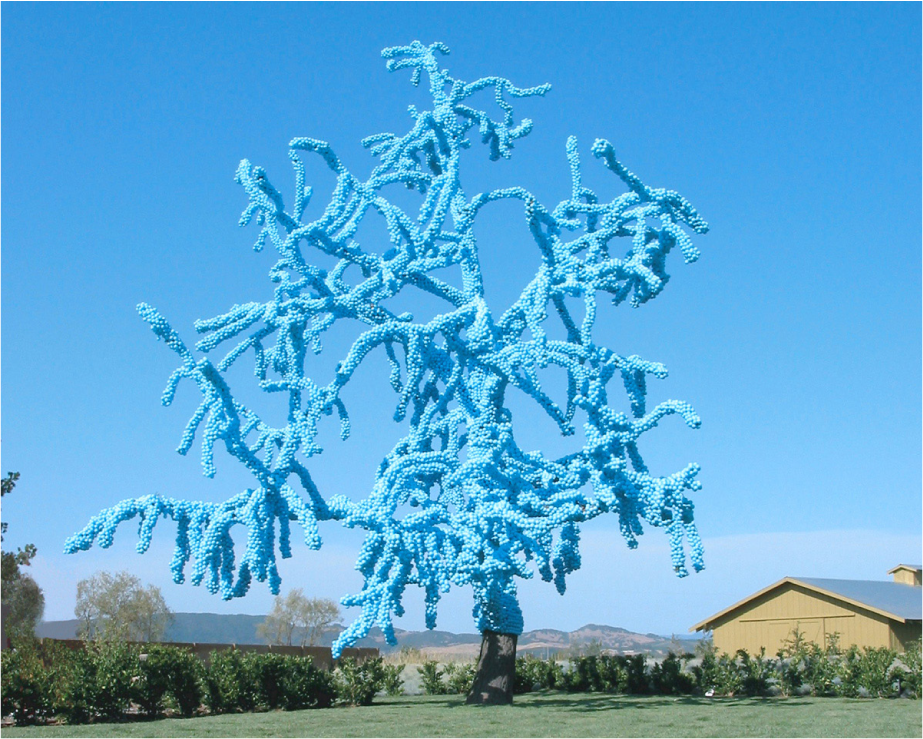 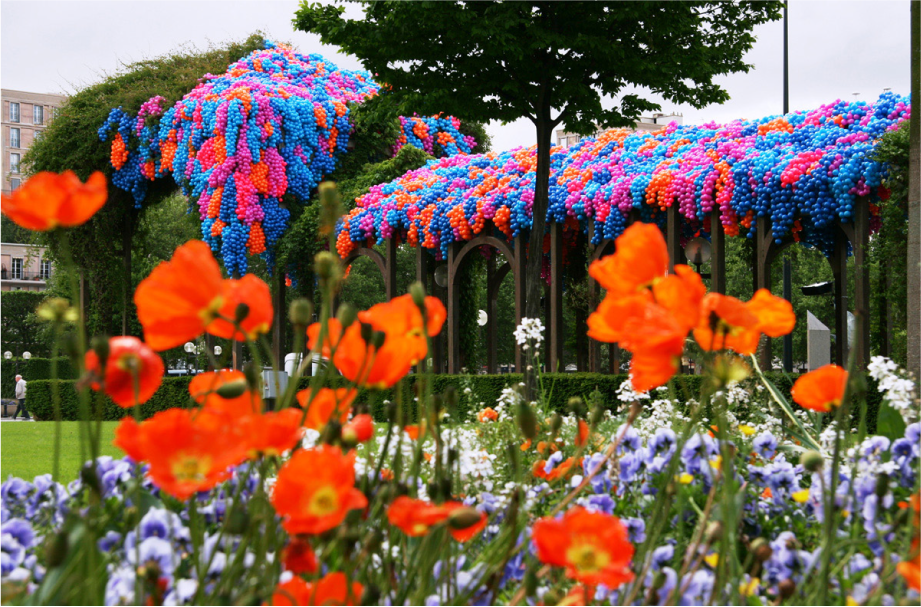 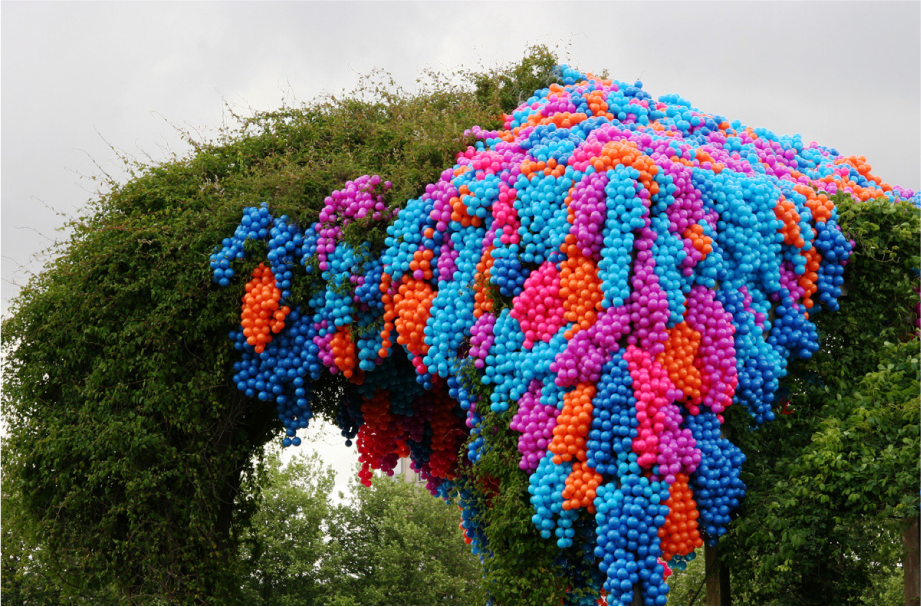 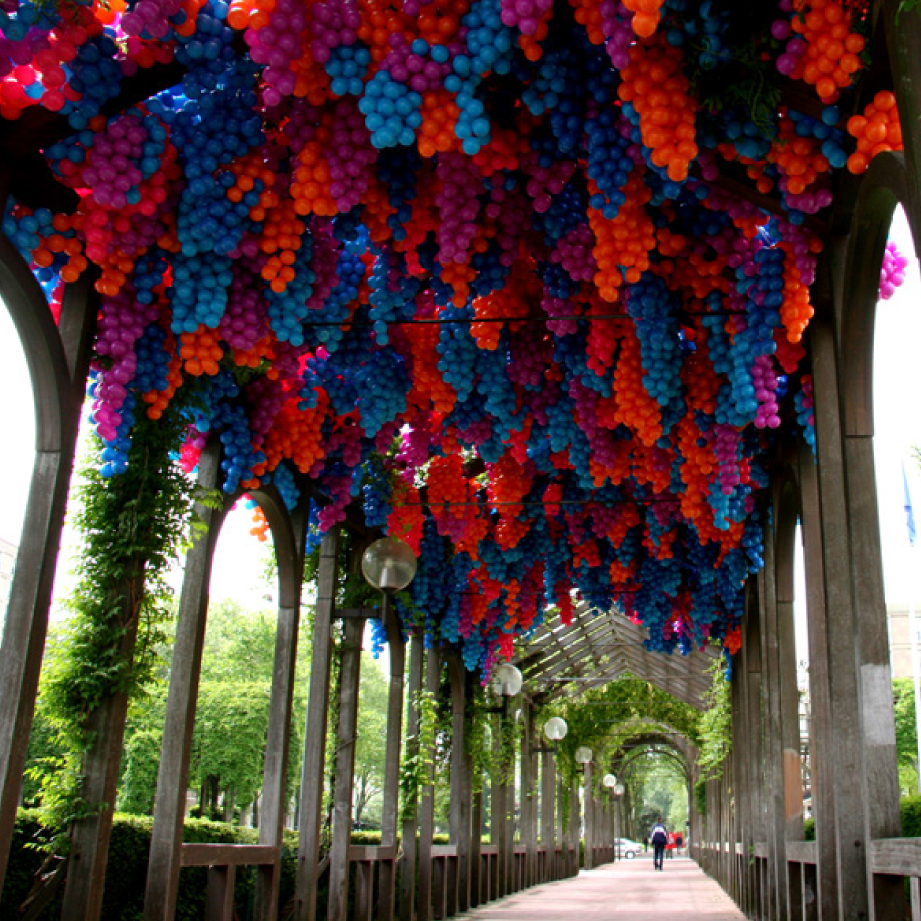 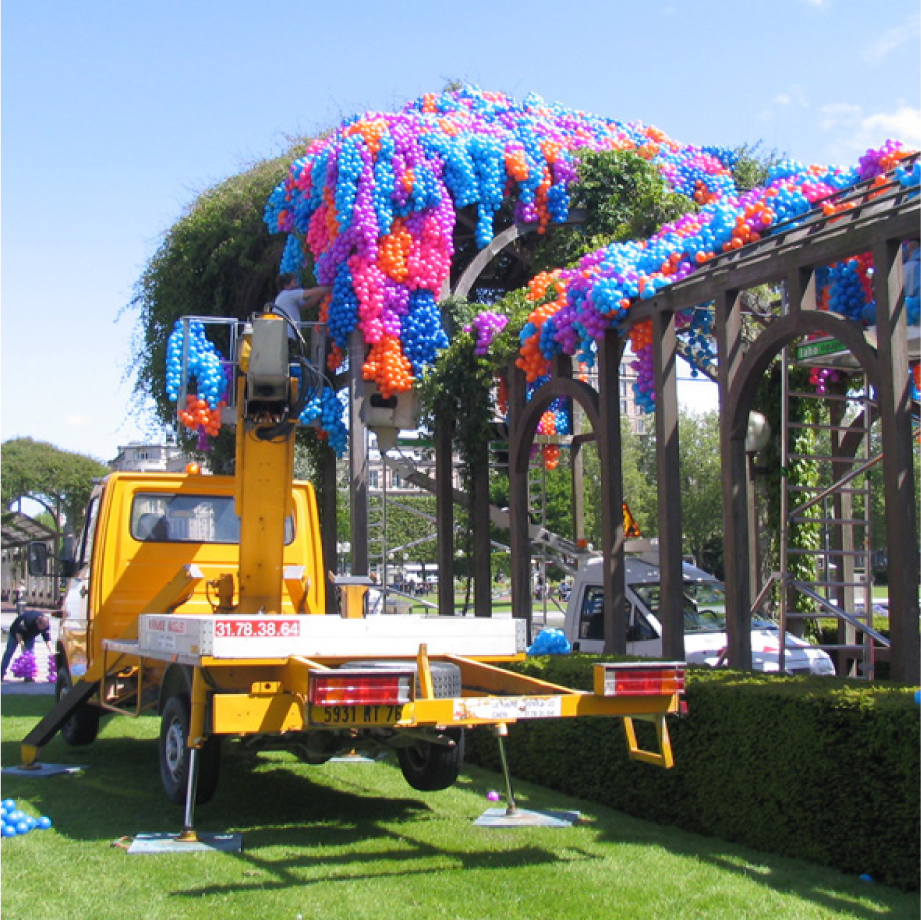 TODAY, « LA VIE, LA VIE »
Has lived in a house created by minimalistic designer Jacques Bilodeau: hydrolic ceiling, built-ins, warm wood. Real treat!: one edition, one time. “I wanted to live in a space with positive energy.” Hits the gym 4 times a week. Everything else is work related and collaborators and clients become fast friends. “Life is my hobby and my life is full!” 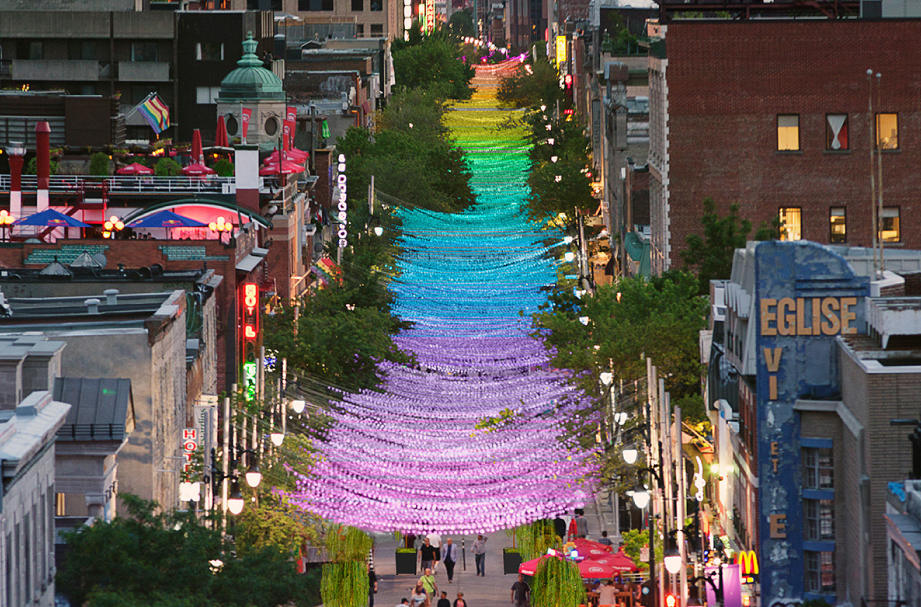 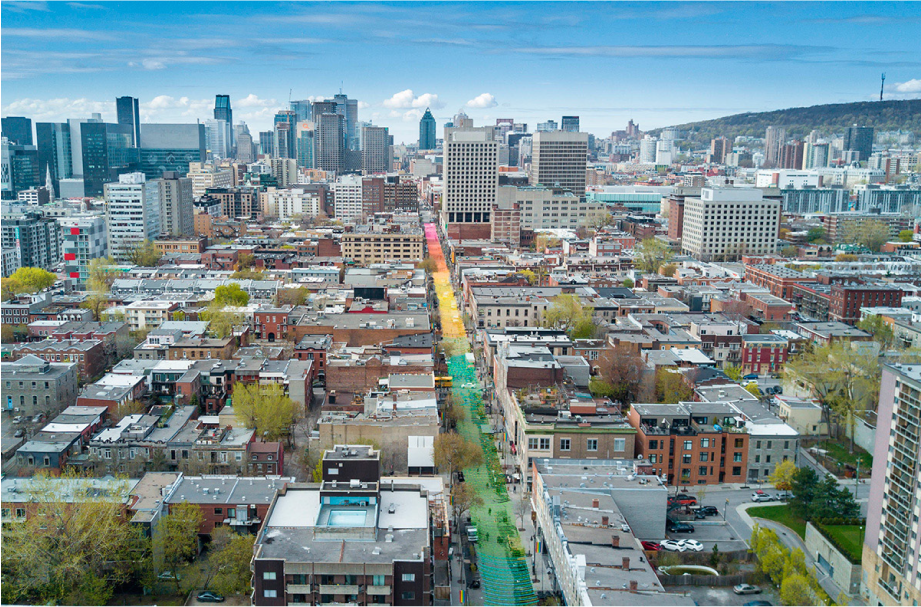 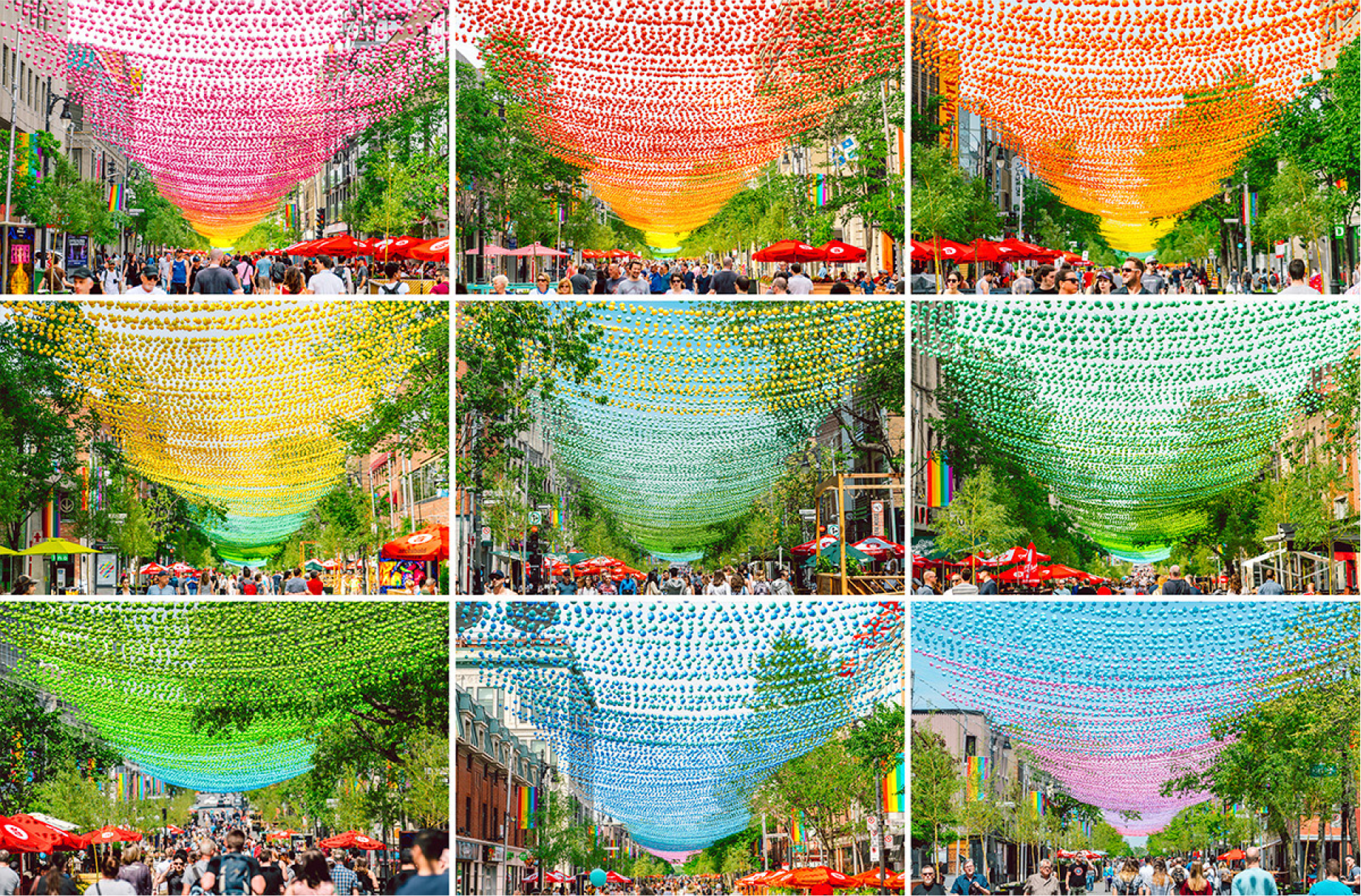 BECOMES A MAN
Works in Toronto and launched the landscape department of a Montreal architecture firm. Dreams of a Masters in History and Design Theory from Harvard. Trades good services: Claude tended to the Canadian Centre of Architecture garden, founded by Phyllis Lambert.“She, in turn, acted as a mother figure”.

ON HIS OWN…
He launched Claude Cormier Architectes paysagistes in 1995. The works. They create installations, work on public and institutional spaces and contemporary gardens. In Montreal, Toronto, Detroit, Le Havre in France… the World, nothing less!

MANTRAS
“If I hadn’t become a landscape architect, I’d be in advertisement.” His minds works in concepts, his speech, in slogans: Form follows Fiction, Color is Not a Decoration, Nostalgia is a Killer, Artificial but not Fake. His work transcends these mantras… he is a sense producer, ion every sense.

HEROS?
His idol is Olmsted!
“ The ex-jounalist turned landscape architect has built Central Park from start to finish to offer New Yorkers a space for expression and liberty.” 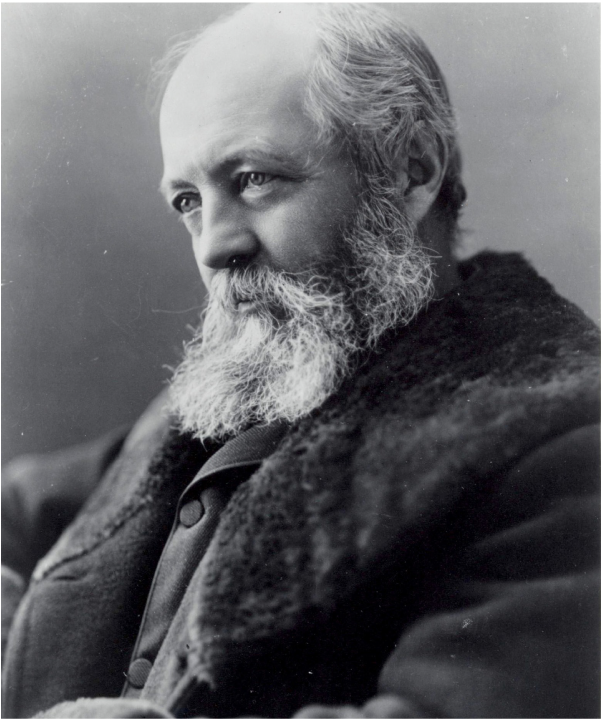 He loves the courage of audacious visionaries. “I admire those who move mountains.”

DAYDREAMING…
“Of hiring my hairdresser to trim my bushes!” Knowing his character… 10 to 1 odds he’ll do it!