I grew up close to a brick factory. Therefore, as a child, I had access to clay and often formed animals, oil lamps and figurines out of clay. The joy I found in forming objects out of formless material to inform that material has inspired and fascinated me all my life. 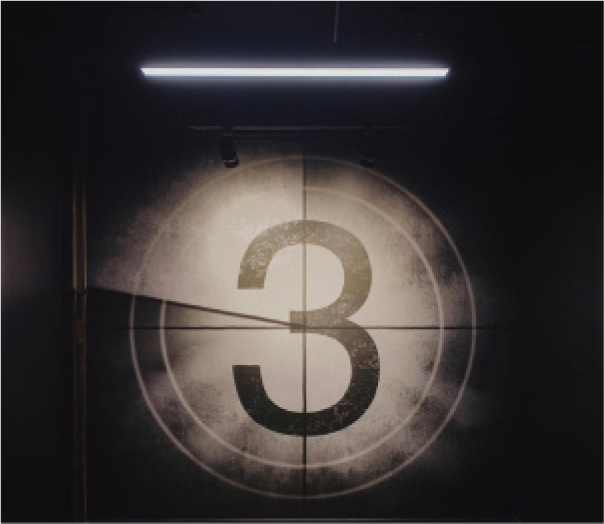 ■ Be humble
■ Listen
■ Be curious about this world of ours

As a very young designer at the famous Atelier Stankowski+Duschek in Stuttgart, Germany, I designed a logo for Germany’s bid for the Olympic Winter Games in 1992, and won. Being able to compete on the highest level was a breakthrough in confidence and the belief that if I work on a problem, I would find a solution. Stankowski_Schliemann, Berchtesgaden, Germany, 1985.
Crédit photo : Karl Duschek.
Anton Stankowski (left) and Udo Schliemann (right) arriving in Berchtesgaden in the German Alps to present to the Olympic Committee after winning the logo competition for the Germany’s bid for the Olympic Winter Games.

Do you listen to music while you work and what music is that?

I almost never listen to music when I work.
I like music, but not necessarily while I am working.

I don’t work in a suit, but I also don’t like to work in my pyjamas. In my case, there has to be a certain attitude and routine in what I do. It starts with being ready, prepared and serious about your work.

Despite being almost 40 years in the industry, I am always eager for the next job. To find a solution to a problem, to find a design that is unexpected still excites me. RBC Waterpark Place, Toronto, Canada, 2016.
Photo Credit : Udo Schliemann.
This mural on the top floor of RBC’s Waterpark Place location in downtown Toronto, is made up of bold stripes in. The BMO colours that crisscross over the wall and animate the space.

I admire people who try to find new ways even if they have to go against the mainstream. We have to solve huge problems in this world. Creatives of all disciplines are specifically adapt to find solutions to these problems beyond a utilitarian or just cosmetic point of view. There are many designers who look for real solutions to our problems.

One of the greatest designers, actually a true genius, was ANTON STANKOWSKI, who trained me and many others day by day without preference.
He was one of the first corporate designers in Germany, but also an artist of great reputation. For him, there is no difference between art and design, even so he was criticized for this position by many, but it worked for him.
Again there are many more, but I worked 16 years with him and witnessed his genius, his ethic and humanity. What is your most marked design ability and or quality?

I had a career in Germany and I made my way in Canada as well. I started as a graphic designer in print and work now mostly as an experiential designer in environments, buildings, parks, etc. I received an excellent education and mentorship. I learned how to see, not only with the eyes, but through the eyes. My ability to listen and really understand the issues is a starting point for results. I see leadership as stewardship. It is not so much about specific skills, but to foster the next generation of designers to guide them and live by example. Weston Family Learning Centre, Toronto, Canada, 2012.
Photo Credit: Gerald Querubin.
Entro designed the way-finding and signage program in collaboration with HPA Architects for the Weston Family Learning Centre at the Art Gallery of Ontario. Oversized typography for easy navigation makes is easy for young students to find their way. A snake-like coat rack (by HPA) can be lowered to hang the coats and backpacks and then lifted up to create space underneath. Toronto Financial District logo, Toronto, Canada, 2013.
Photo Credit : Udo Schliemann.
This brand represents the Financial District BIA in Downtown Toronto. The heart of the district is at the crossing of Bay and King St. Looking up at that crossing you see 4 banking towers. The logo represents this notion of 4 towers reaching into the sky. However, you not only see the lines of the towers but also the negative space of a star in-between. The colours signal that this is no longer an old boys club, but a very diverse group of professionals.

To be curious about everything around them…

I hope that the epitome is still out there. However, the design for the Pan Am Aquatic Centre, a wall mural behind the diving tower is quite special. 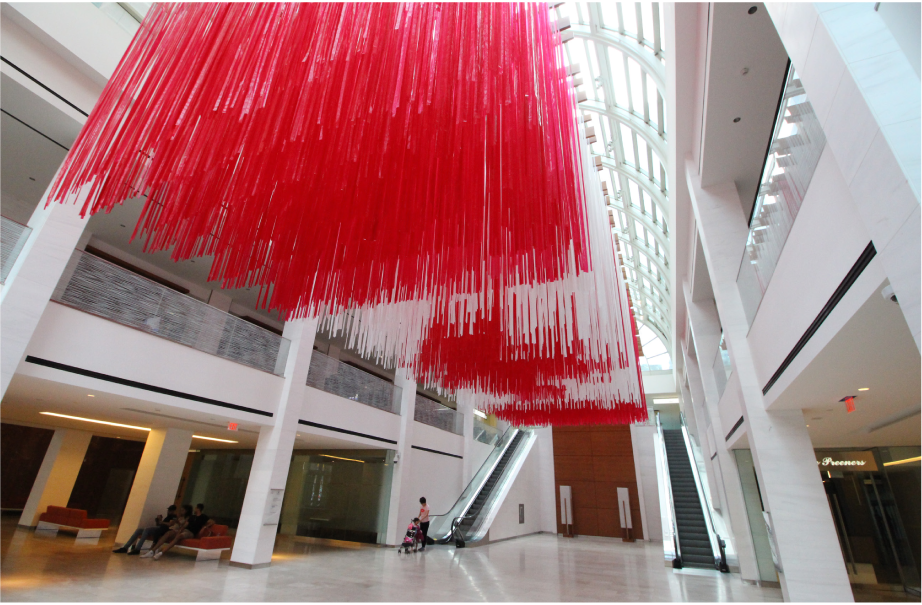 I am certainly influenced by the
design philosophy of clarity, simplicity, objectivity and humanization in design. I feel that these values are true no matter where you live.

Canadian Flag Installation 2018, Toronto, Canada, 2018.
Crédit photo : Udo Schliemann.
For Canada Day in 2018, I was commissioned to design a 3-dimensional Canadian Flag at an enormous scale. The flag, made out of 5000 red and white ribbons, was installed at a two-storey business lobby in downtown Toronto. Through the ventilation system, the ribbons move gently in the wind, almost like a real flag.

Instead of looking at magazines, Instagram pictures or Pinterest examples, I look for inspiration in art. If you look for inspiration in already designed products your mind is not free anymore to wander around to find new solutions. But art does not deliver readymades, instead art suggests new ways of seeing and understanding, questioning our world. School of Pharmacy_U of Waterloo, Kitchener, Ontario, Canada, 2014.
Crédit photo : Udo Schliemann.
The University of Waterloo School of Pharmacy in Kitchener, Ont. is focused on medicine based on natural/flower ingredients. This idea of the school is visualized right on the curtain wall all around the building. By sourcing medicinal flowers and arranging them as film prints baked into two glass layers, the façade becomes expressionistic and interesting. Casey House Pylon. Toronto, Canada, 2018.
Crédit photo : Gerald Querubin. Casey House is a HIV-hospice. The exceptional passionate care that nurses provide to HIV Aids patients is outstanding. Instead of having an institutional looking pylon to identify the place, I developed a concept that is based on the passion and warmth of the caregivers. A pylon completely made out of a grid of oblongs in red hues is expressing exactly that.

If that would happen, I would like to be a child. Seeing the world through the eyes of a child is a world full of wonders, mystery and joy.

Beside my wife and children.

Yes, there are many great solutions or clever combinations that we all would like to have thought about first. We would all like to create something exceptional like the Apple logo or an iconic building like the Guggenheim in Bilbao by Gehry. 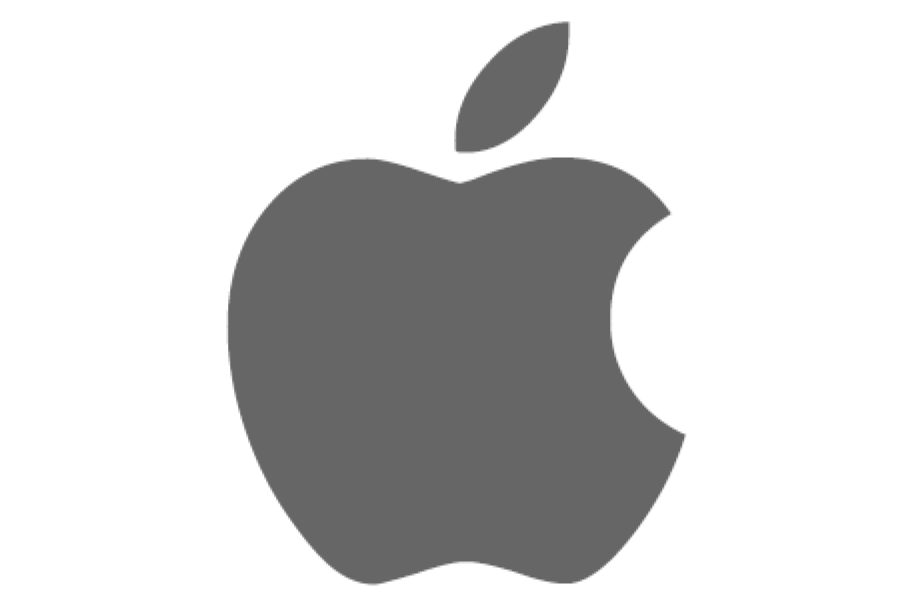 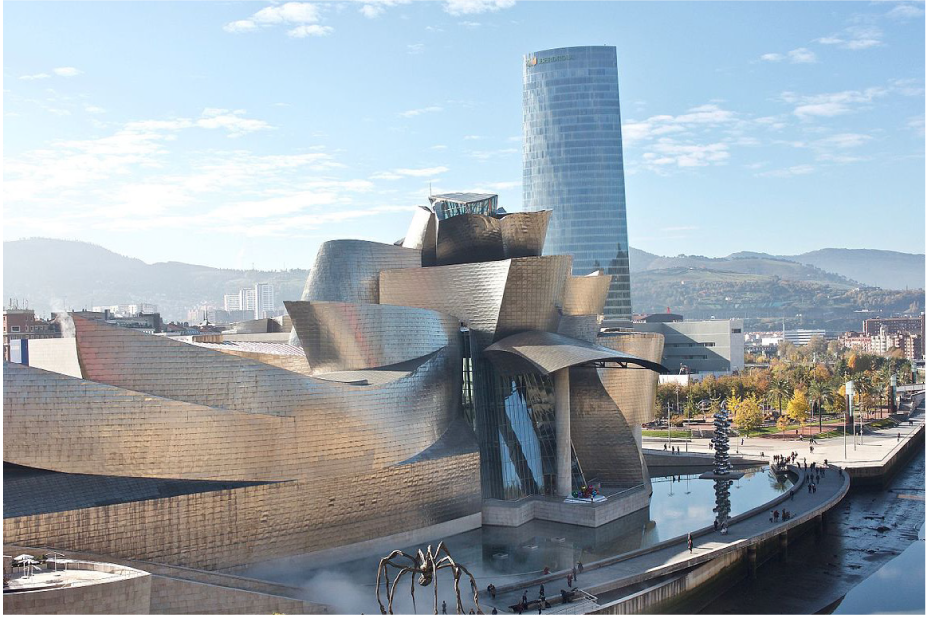 However, what’s more important is to follow your path, keep going and enjoy the ride.

I have no mantra.

That we reinvent ourselves, turn around the climate urgency and live in harmony with nature. Once again, designers should be included in decision-making processes as they are uniquely positioned to bring added value to the problems that we face.