On April 30, 2018, at the age of 67, the oh-so active stylist Pierre d´Anjou passed away. INTÉRIEURS lost a long-time collaborator, an accomplice of turnkey SIDIM projects, a member of the GRANDS PRIX DU DESIGN jury and above all, above all, a friend. For the occasion and in tribute to the generous man he was, INTÉRI-EURS devoted an Aficionado / Smoked Meat column to him at the time.

Here it is, as written by Madeleine Champagne
and published in INTERIEURS 75, in the summer of 2018.
Annotated by Juli Pisano in 2020.

FROM THE COUNTRYSIDE TO THE CITY
Born in 1950 in the village of Saint-Agapit, Québec, Pierre moved to Montréal to study graphic and environmental design at UQÀM.

He worked as a freelance graphic designer for over a decade. But it was his subsequent work as a photo stylist that solidified his reputation in the Montréal design community. Over the course of his career, he has collaborated with many talents, most of whom to which we was also a dear friend…

He lived in Montréal for more than 40 years and, at the end of his life, was said to be happy to find his mother in the family home of Saint-Agapit, surrounded by his close ones, for the happiness of all.

Rest in peace, Pierre, and thank you for all.

BLUE, BLUE, BLUE
Blue was always his favourite colour. It’s classic, shiny, electric, classy and promising better skies, he used to say…
A colour much like the man! 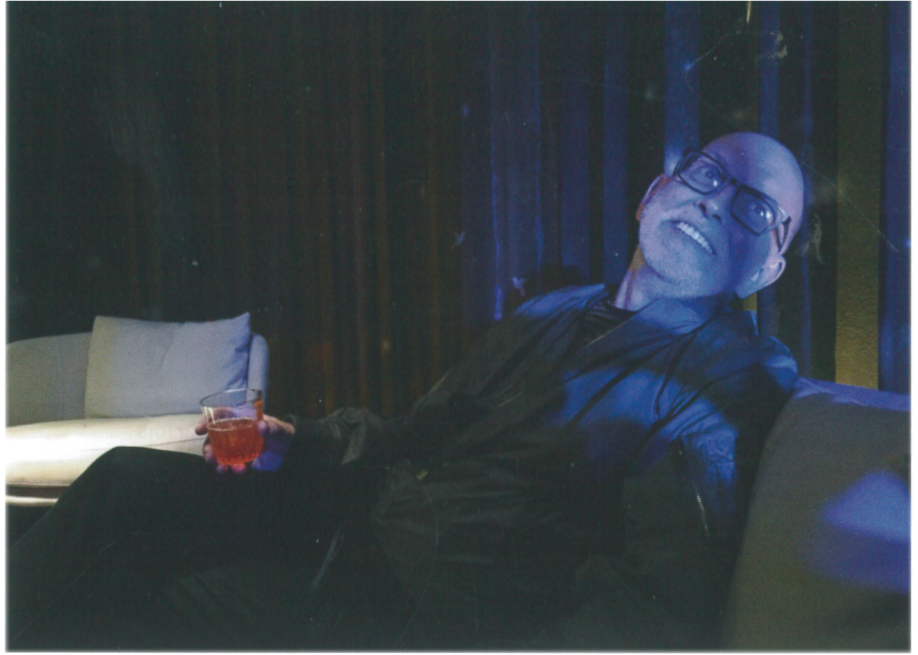 FOREVER IN STYLE
His delicate and sophisticated special touch shown throughout his fruitful career was, without a doubt, attributed to his studies in graphic design and his vocation  as a graphic designer at Télé-Québec and the Mirabel Airport, now a ghost town. Elegance, line subtlety and colour balance… those are the characteristics we remember of Pierre’s projects. 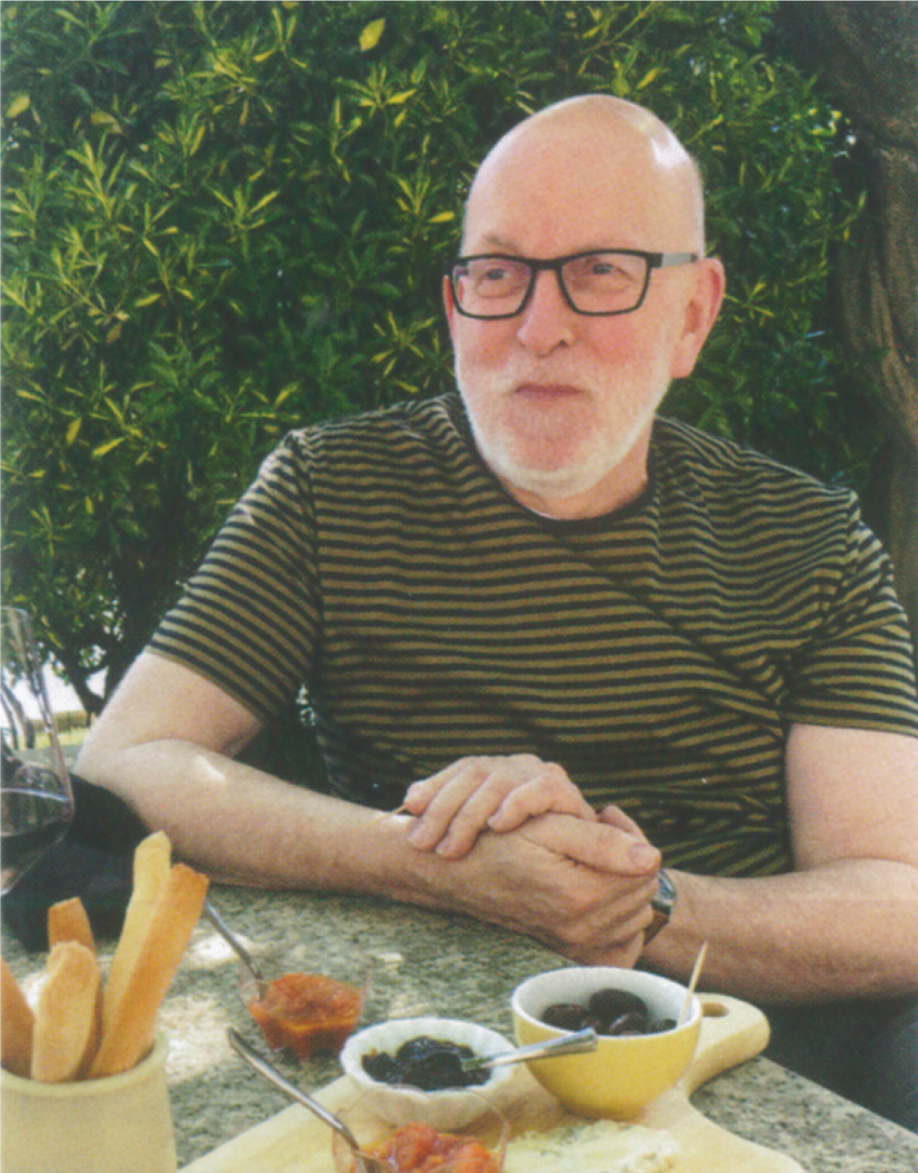 CRAZY FOR ITALY
Italy brought his to design. As a young man, he was already an unconditional admirer of Italian objects, furniture, designers… art and everything Italy stands for! His many visits to Milan revealed that he was a true Italian at heart. It was from Italy that he drew his inspiration, and it was through Italian design accents that he spiced up his work. In Italy, he could and would admire the work of greats such as Achille Castiglioni, Piero Lissoni and Patricia Urquiola.

“His close friends would call him Piero, alluding to his love of all things Italian. The best proof of this was his house, filled with creations from the great Italian talents. “

MAN OF WORLD
He cherished Milan for his Salone del Mobile and for the basement of a Rinascente department store for the treasure he would find. He loved New York for its packaging, its shapes and its curious hardware stores. He enjoyed escaping to Japan for its complete change of scenery.

“Pierre that I would meet with, year after year for the past 30 years, at il Salone del Mobile in Milan. Pierre who marvelled like a child: “Ooooh! Aaaah! How beautifuuul! ” Pierre, the indefatigable, the curious explorer. Pierre who appreciated every little moment and made everything precious, unforgettable. Pierre who had a magical facility to have the doors opened. Pierre who was always received with a smile. Pierre who was, to me, EVERYTHING that il Salone represents. Thank you, Pierre, for these precious moments. “
– Ginette Caron, graphic designer and friend 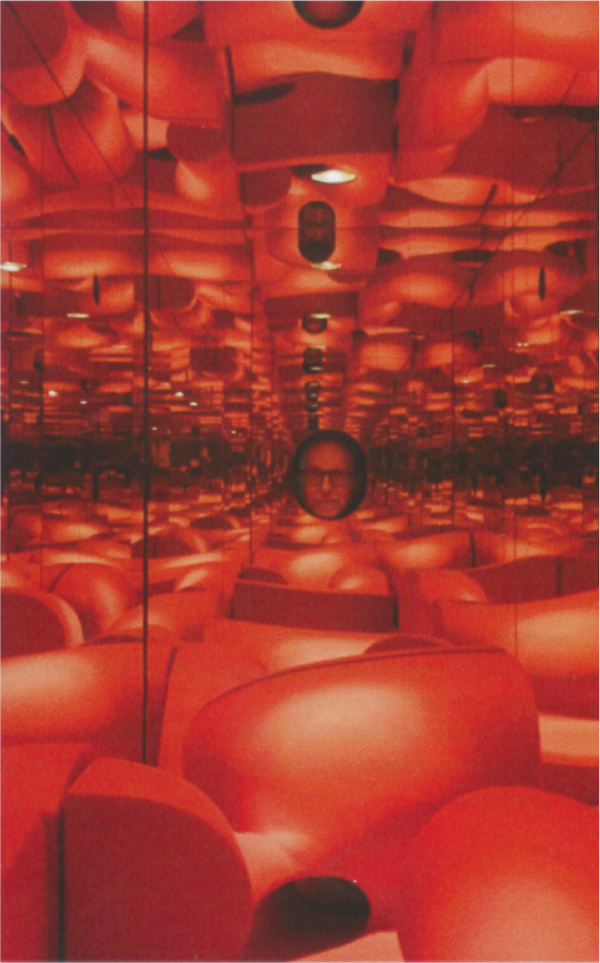 LAMP FANATIC
Pierre was particularly fond of Italian lamps. His first crush? None other than the Tizio, by Richard Sapper, for Artemide. Timeless. Every year, Italy saw him arrive with his head full of dreams and Montreal saw him return as a treasure hunter, packed with multiple (sometimes oh so extravagant) purchases of Italian design.

CURIOUS
Inquisitive, he liked to browse with a nimble eye for the trendiest things that would enhance his furnishings. With a certain courage, he liked to say: “You have to have a good eye to appreciate novelty and especially to give a soul to trends, even if some will be quickly outdated!”
I remember Pierre like a mill of questions! One not waiting for the other. Fuelled by his thirst to know more about the creation, the creator, the creative process and tutti quanti!

DESIGN ENCYCLOPEDIA
Pierre was a true, curious and educated connoisseur, passionate and enthusiastic! When he saw a newly designed object or furniture, he would already know its name, designer, brand and more! A design encyclopedia!

HIS COLLEAGUE, HIS COMRADE, HIS ACCOMPLICE
For over 20 years, Pierre worked closely with designer André Caron to style and design the display windows for Toronto’s Canadian Furniture Show in Toronto and the Montreal Gift Show. 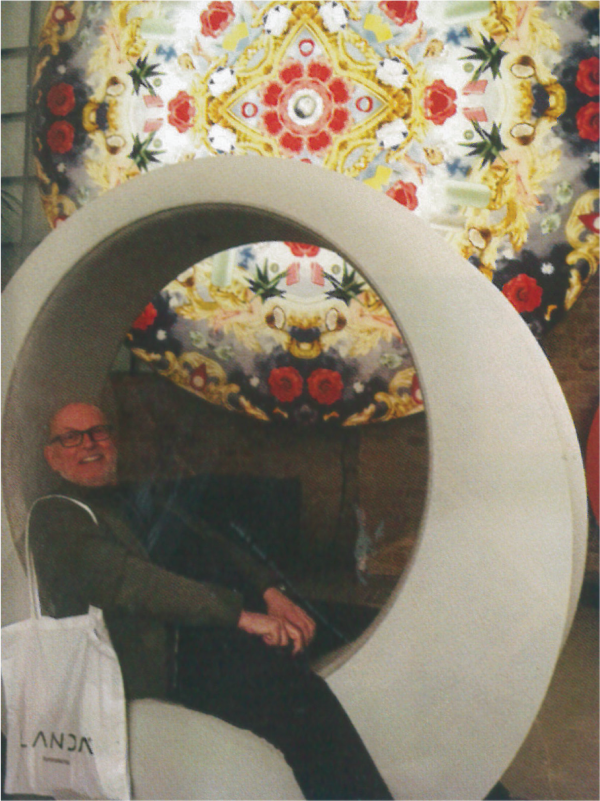 JACK OF ALL TRADES
Pierre did not limit his passion for the profession to the confines of display windows though! He was also sough-out as a creative director of exhibitions and events such as the Montreal Design Show, the Azure AZ galas, and the Salon des Métiers d’Art. The approach taken was often practical. As per his talent and creative vision, they were used to create exceptional and memorable experiences.

He would arrive sparkling with energy at the loading dock at the start of the SIDIM assembly and remained present until the set-up of the turnkey project for which he was responsible was final… perfect! Passionate and fascinating to see flutter inside Place Bonaventure’s concrete walls.

He also applied his own aesthetic as a consultant to several furniture manufacturers. In the area of product design, Pierre designed the Alta armchair (2005) and its matching armchair (2014) for G_Romano, both of which were widely covered by the media and appreciated by users. 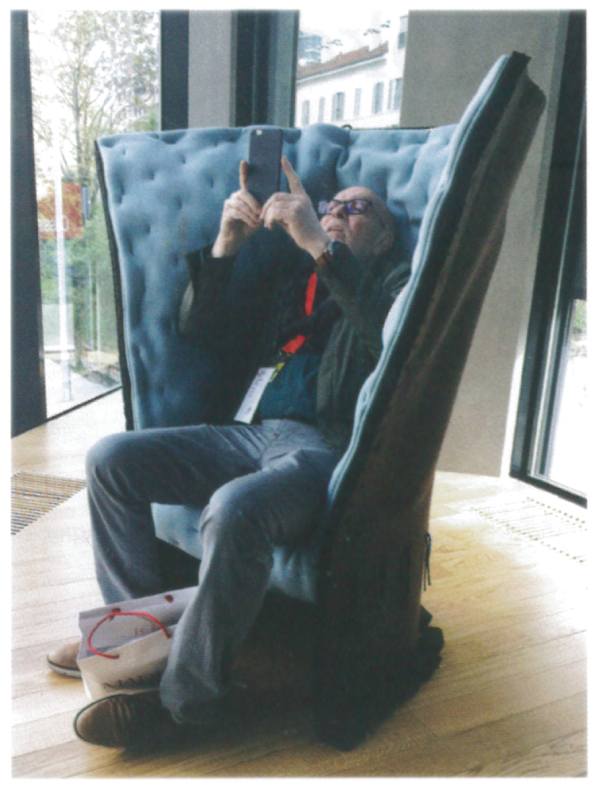 DESIGN DRAGON
Students enrolled in industrial design as second-year students in 2014 had a most rewarding experience, during a presentation session of products of their own creation in front of a committee of dragons.

In front of them stood Pierre, curious, passionate, enthralling, involved. Always available, he was the one to call for his usual professionalism and his legendary empathy.

HIS ICONIC OBJECTS
A trendy and novelty guy, He loved his iPad. A fan of beauty, he loved his collection of Italian artefacts. A fine connaisseur, he enjoyed his morning espresso.

It goes without saying, such a brilliant, inventive, creative being, with a good heart and good taste, has certainly taken to the stars with him some of the iconic pieces of his life… no doubt, in the Milky Way. 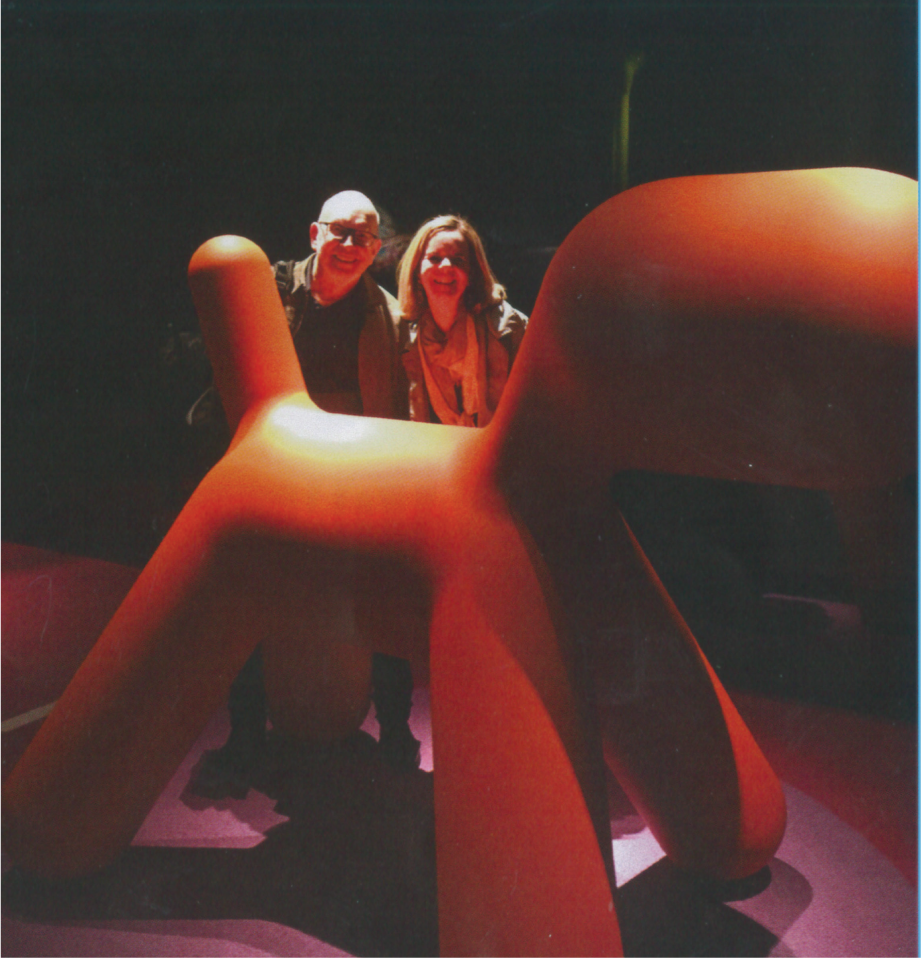 REST IN PEACE & THANK YOU
Pierre freely gave of his time, shared his professional relationships and was a most generous and appreciated collaborator. His friends adored him. His warmth and engaged spirit left no one indifferent.

We remember his talent for friendship and his love of design. Thank you again, Pierre, and rest in peace.