CONSULT THE ORIGINAL ARTICLE IN
INTÉRIEURS #50

THE LADY IN ORANGE

When she was two years old, her father Rocco Luccisano, at the time a mechanical designer and later councillor to the Mayor of Montreal under Jean Drapeau, and her mother Georgette Tur-geon, a diction teacher and actress, organized a “sound and light” show for her birthday, mea-ning a song and lyrical theatre show. It was for her and other witnesses, a defining moment which, forever, placed her in the camp of the beautiful, the good and the creators. 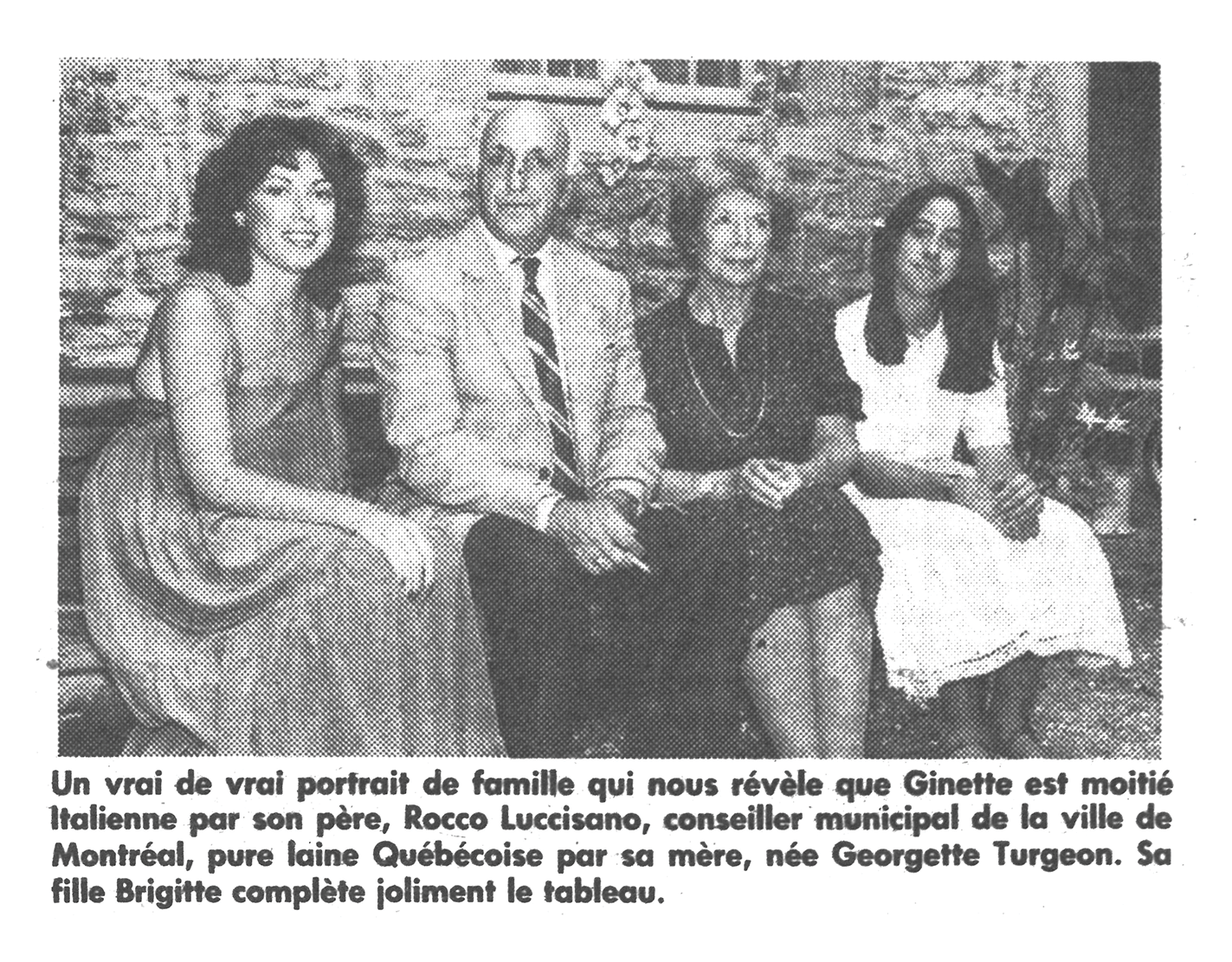 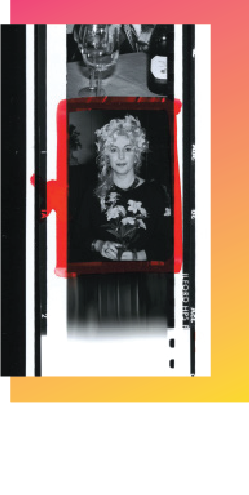 A CREATOR MAKES HER HEAD TURN

Literally! At the end of the 1970s, Ginette entrusted her hair to the hands of the eccentric and talented Crescent Street Monsieur Henri, who dyed it in the mood of the times. Viva la vie bo-hème! Later, her hair morphed into all orange then orange and white. Then, a more subtle brown shade with, you guessed it, a touch of orange!

PS I LOVE YOU 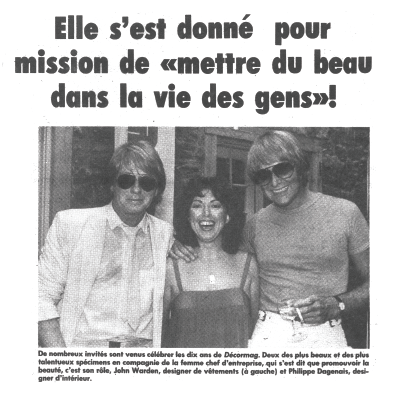 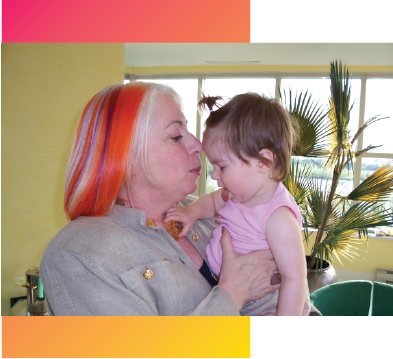 A SIGNATURE HAIR COLOUR TO BE READ AS A METAPHOR

The hair colour is merely an allegory! A symbol of her deep trust in human creativity, her unend-ing love for design. Not to dwell on the profound significance of her orange hair or anything, but, did you know that in Buddhist symbolism, orange designates the second Chakra, the one that links creativity to… dynamism? Go figure!

When asked what she most admires about her mother, daughter and business partner Brigitte enviously exclaims “her energy level”! Simply unstoppable. The energizer bunny wouldn’t stand a chance! If pacing floors of design shows worldwide were an Olympic Sport, Ginette would hold the Guinness Book World Record of Gold metals won! The constant search for good and new design products and talents is the wind beneath her wings… the fuel that makes her grander than nature! 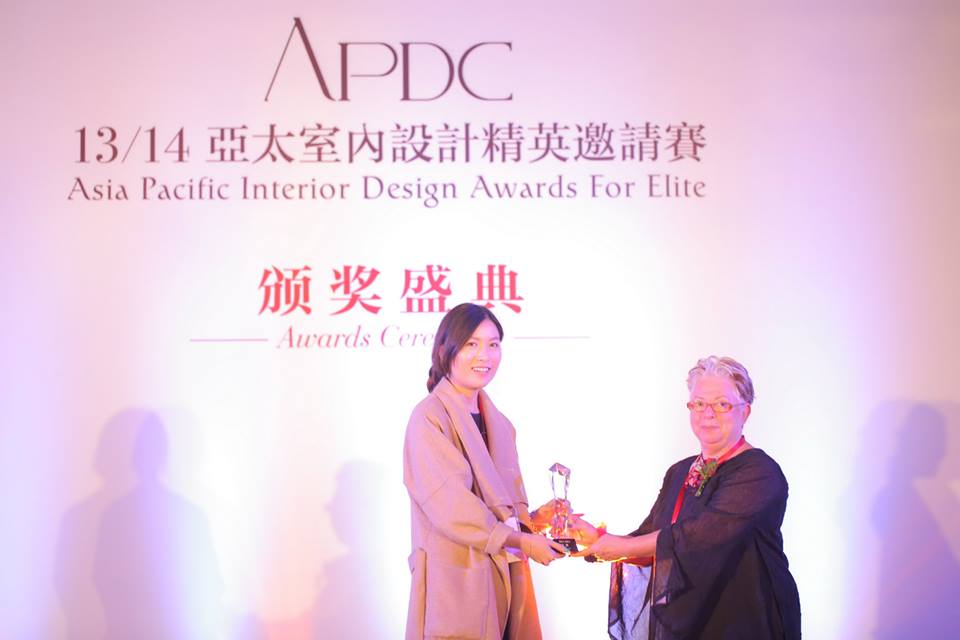 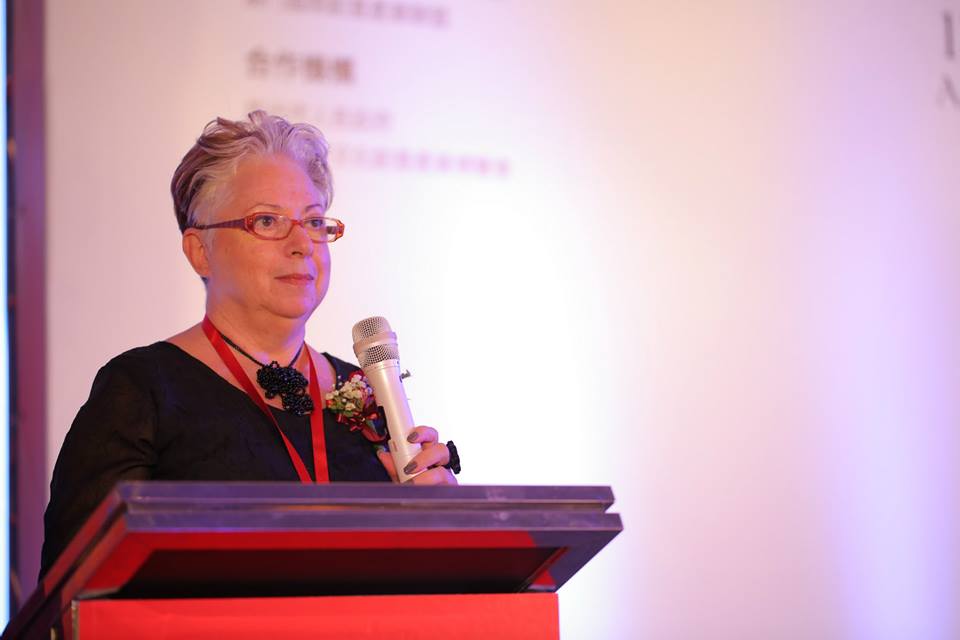 In 1972, Décormag, the first interior design magazine published in Canada, was born thanks to Ginette. Instant success … It should be noted, real estate agents at the time advertised their upscale homes, citing them as Décormag homes. Even today, cottage walls still whisper the secret. Need we say more! 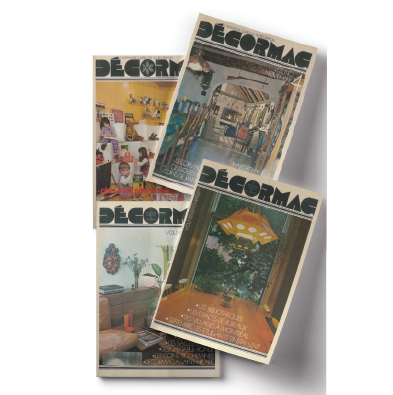 A ROSE IS A ROSE

Twenty years later, precisely in 1996, with Brigitte’s support, Ginette returned to the world of publishing by founding INTÉRIEURS. 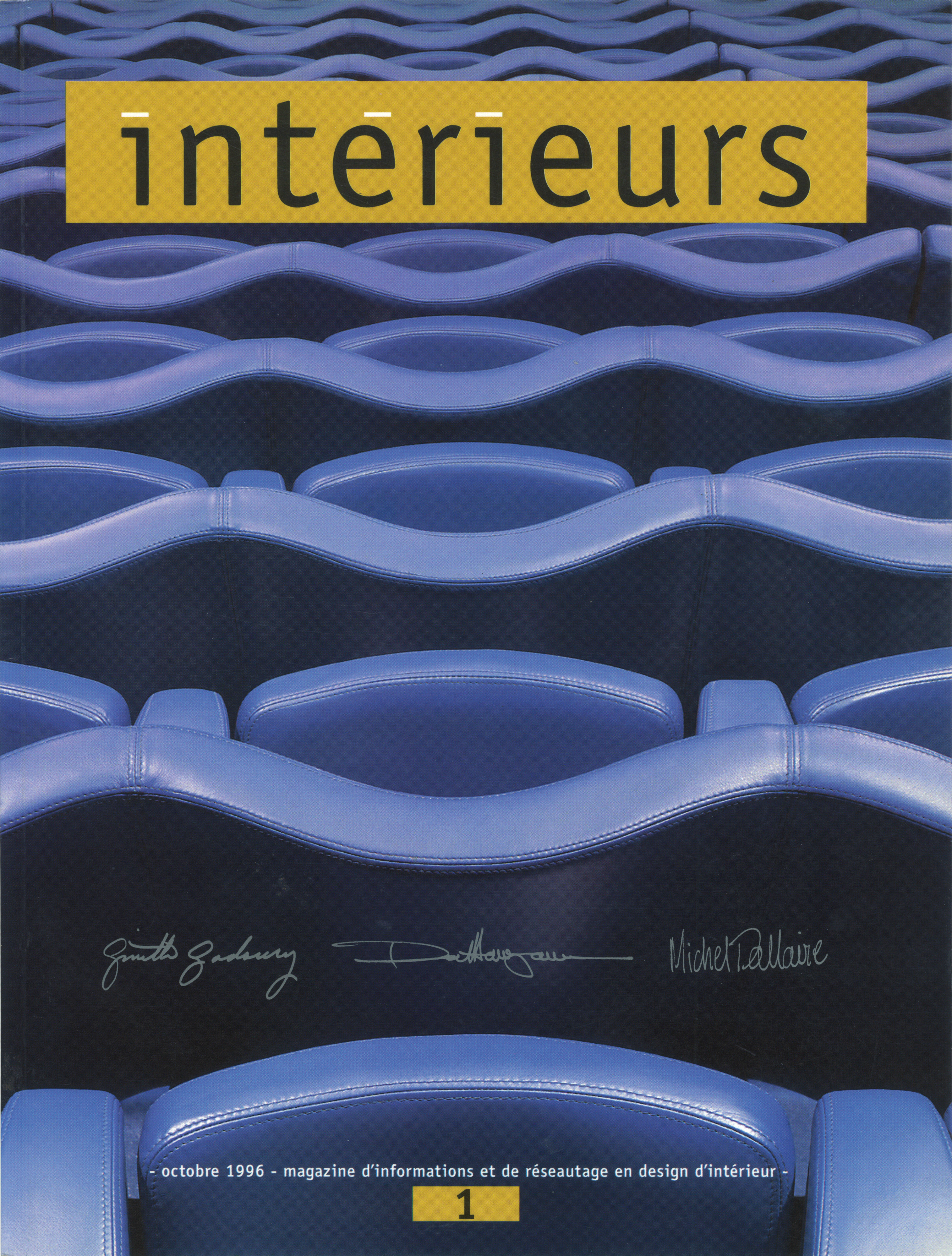 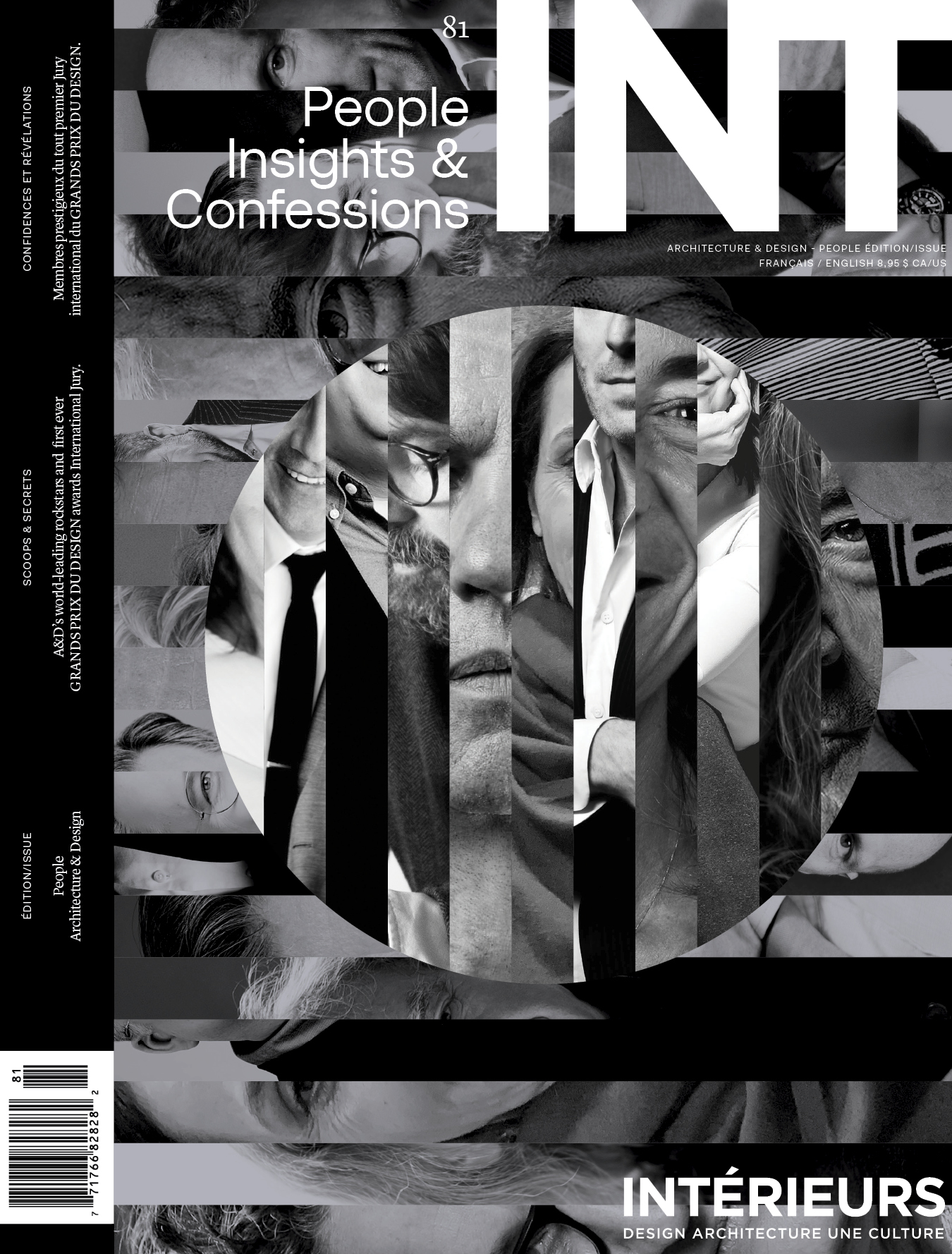 MEANWHILE, BACK AT THE RANCH

Ginette first opened first a design consulting firm, then she founded Décormag in 1972, then came Info Design Center, Interface design and the Médiathèque du design in 1986. She later became President and General Manager of the Salon Expo cuisine et salle de bains and found-ed the SIDIM (Montréal International Interior Design Show), of which she now shares the presi-dency with her daughter Brigitte, involved from the start. Kudos! 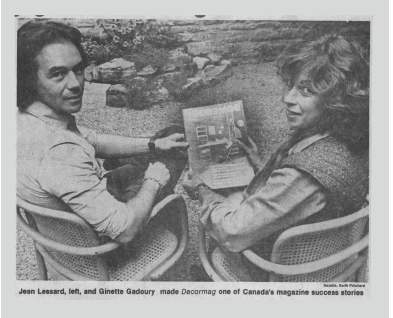 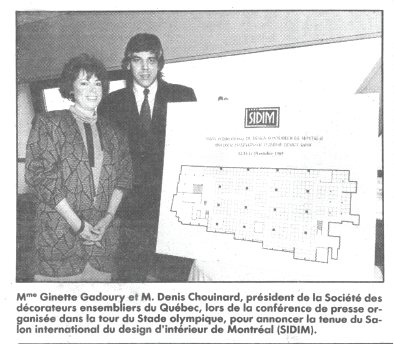 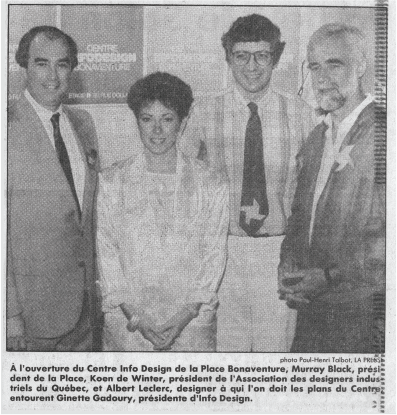 14 years later, the GRANDS PRIX DU DESIGN Awards is now an international contest and its impressive first panel of international jury members is proof of the stamp of excellence the organization represents here and abroad. 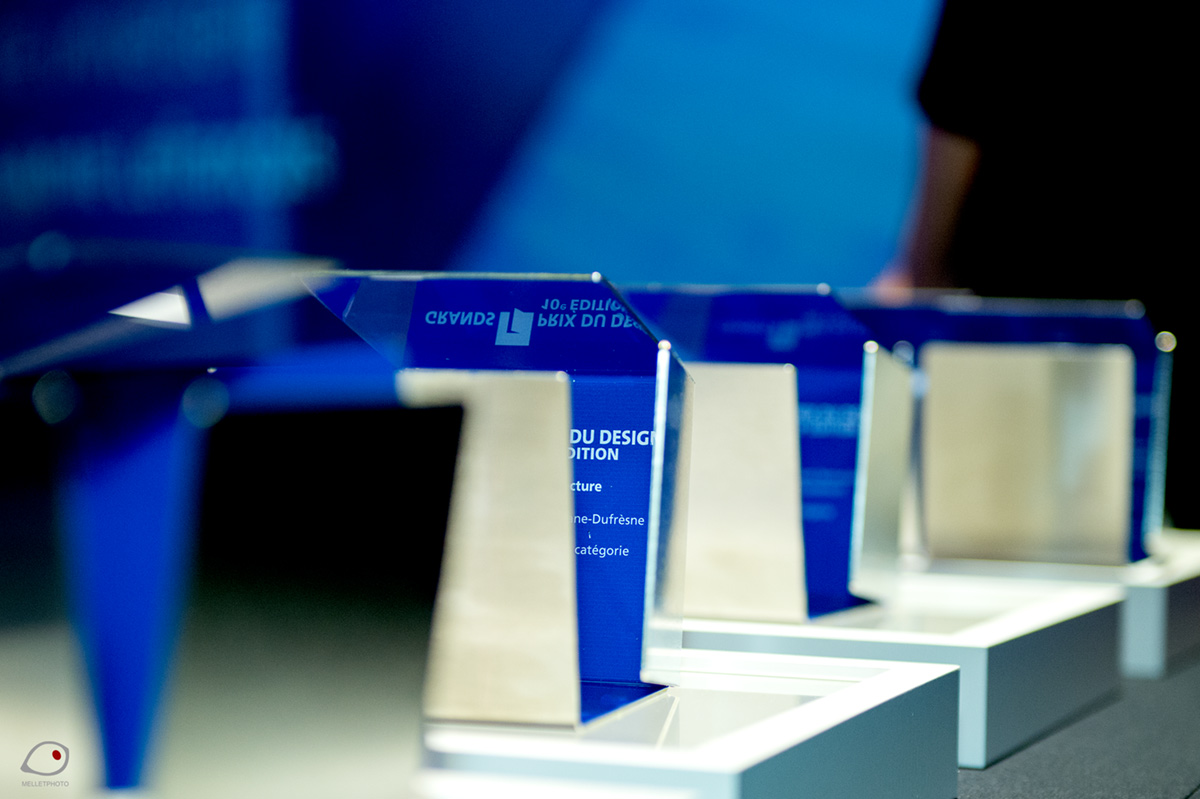 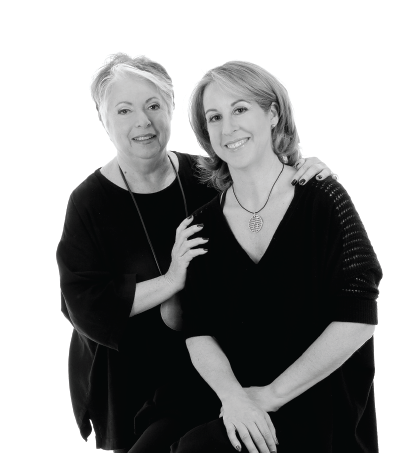 PID Agency co-presidents, mother and daughter Gadourys make a terrific team. Ginette is the business creative, the visionary who believes in projects before the others. Bibi, Bibitte or Bribitte, as mom lovingly calls Brigitte, is the pragmatist who makes things happen, juggling numerous budgets and deadlines. When asked: What advice would you give a young designer? Mother answers: Believe in yourself and travel! Daughter adds: Develop your marketing skills! Complementary, right?

Ginette has seen thousands and thousands of design objects along the years. In her mind, one stands out. The Tizio lamp by Richard Sapper for Artemide. An articulat-ed arm, an adjustable head, all balanced by a counterweight: the Tizio lamp is the bestseller of designer desk lamps, flexible, beautiful, technologically revolutionary for the time (1972) and which we still find, my lord, all over! Ginette is also quite a fan of sensual materials, wood, the satin finish of aluminum and innovative ceramicists. 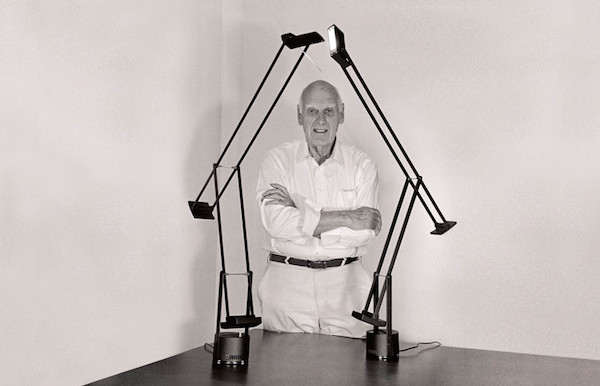 “DESIGN IS OFTEN A CREATIVE ANSWER TO A REALISTIC PROBLEM.”

In a nutshell, that’s what Ginette thinks. She is excited (her words, not ours!) by creation and perseverance. That’s why, with her little wheeled suitcase behind her, she travels the world to bring designers from elsewhere here and put them side by side with the best from here. 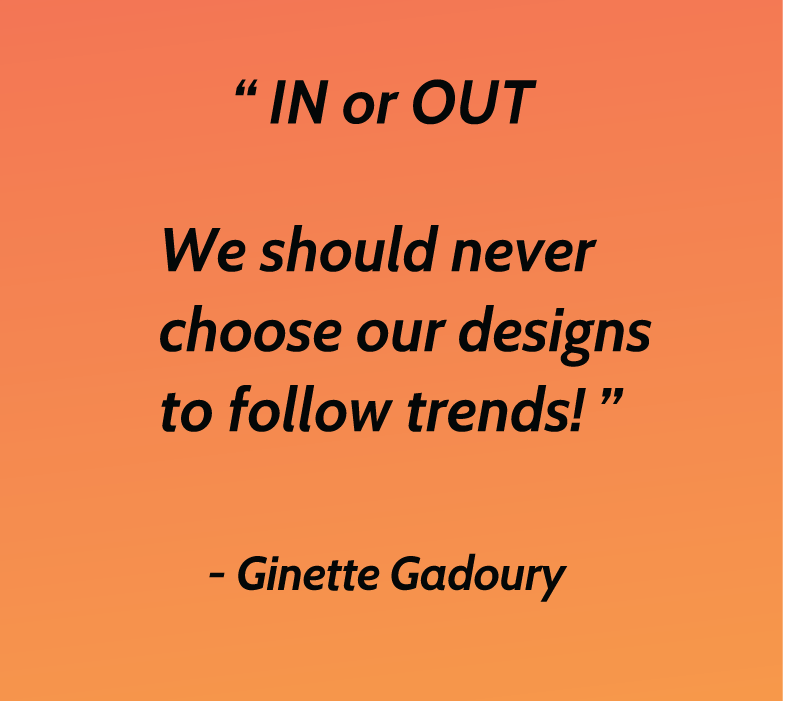 TREND? WHAT A HORROR!

She despises the word! She prefers design that is universal, solid, creative and profound. Furni-ture for instance should be a statement, but not a statement of wealth. It should be a staple of a creative act that makes day-to-day life easier, more aesthetically pleasant and why not, more fun!

NO ONE IS A PROPHET IN HIS COUNTRY
Maternal trauma! Very young, Brigitte dreams of a Flintstones or Strawberry Shortcake lunchbox, like that of her classmates. Globetrotter mother rather brings her… a Marimekko! Imagine the shame and the confused looks of her classmates! Social pressure at its worst! 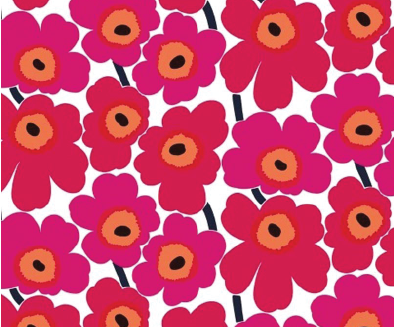 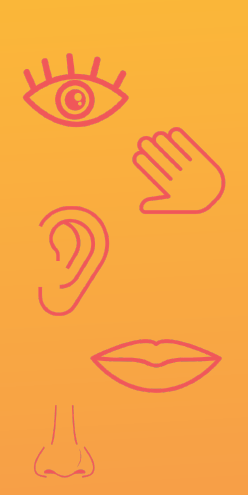 MONTRÉAL AS SEEN THROUGH GINETTE’S 5 SENSES

Sight : The city seen from Île Sainte-Hélène (The sunset is fabulous!)
Touch : The roughness of brick and the smoothness of the concrete.
Hearing : Main Street… St. Laurent Street, its conversations, its multilingualism, its multi-accents, and more!
Taste : A Schwartz-made smoked meat (Thanks Ginette!) and Fairmount bagels!
Smell : A good wine at Bu, rue Saint-Laurent! Bottom’s up!

Well, it’s social media time, so in addition to design shows, awards, magazines and everything else, Brigitte, with the support of Ginette, will invest the worldwide web to launch a unique, virtual and informative design and architecture portal. 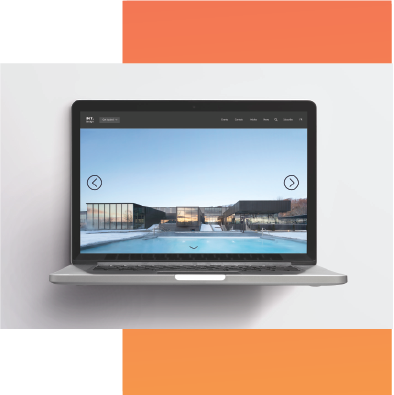