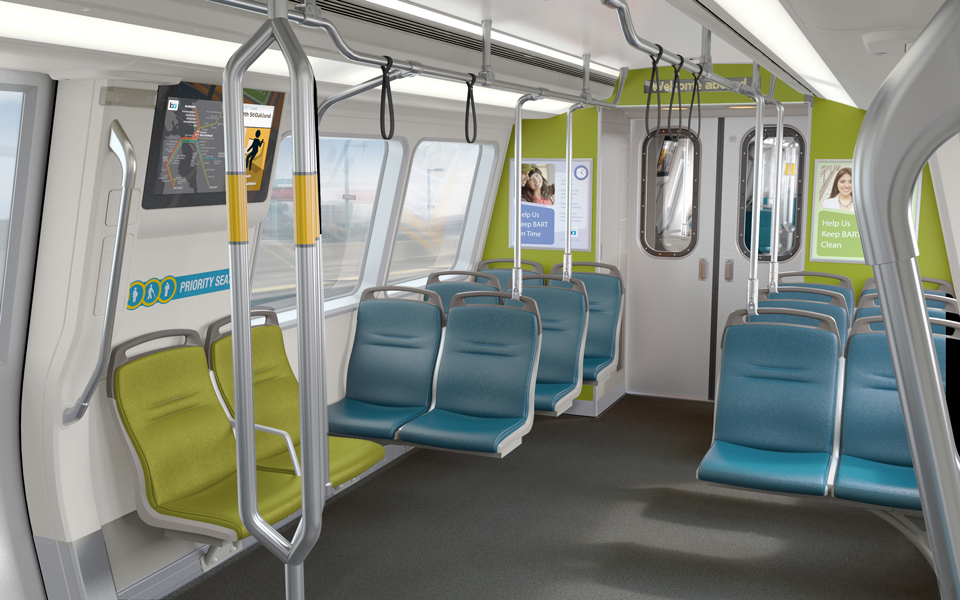 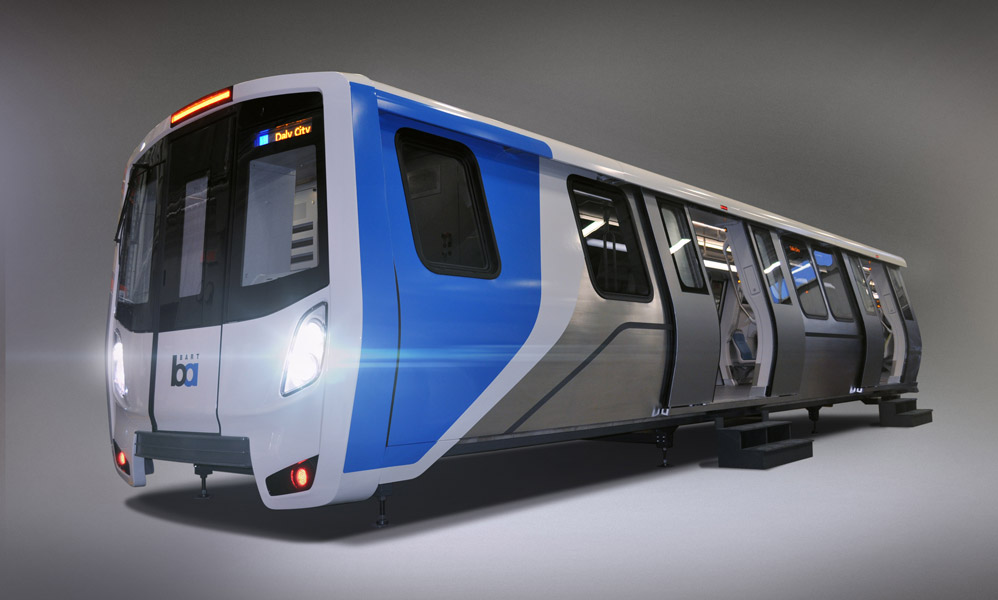 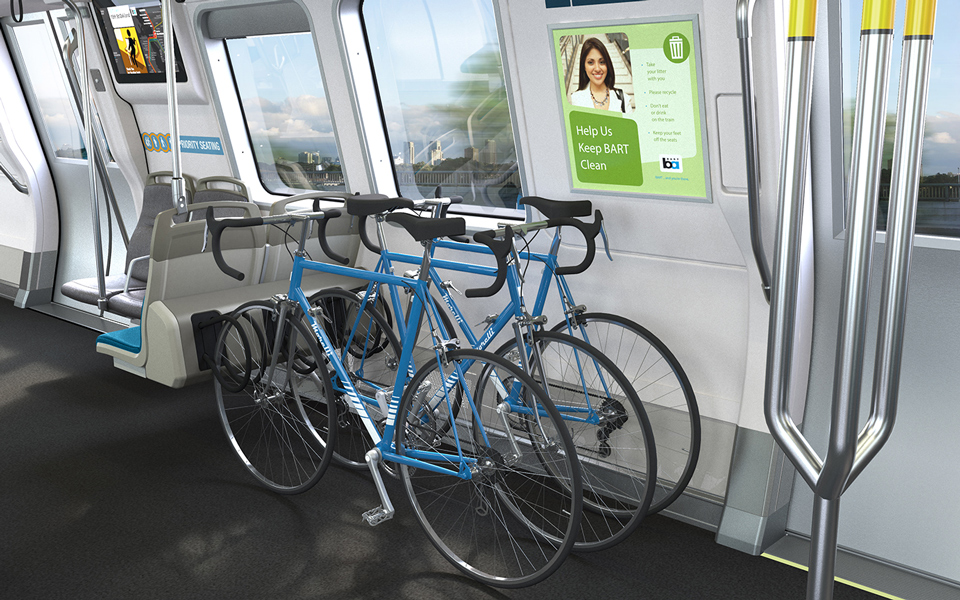 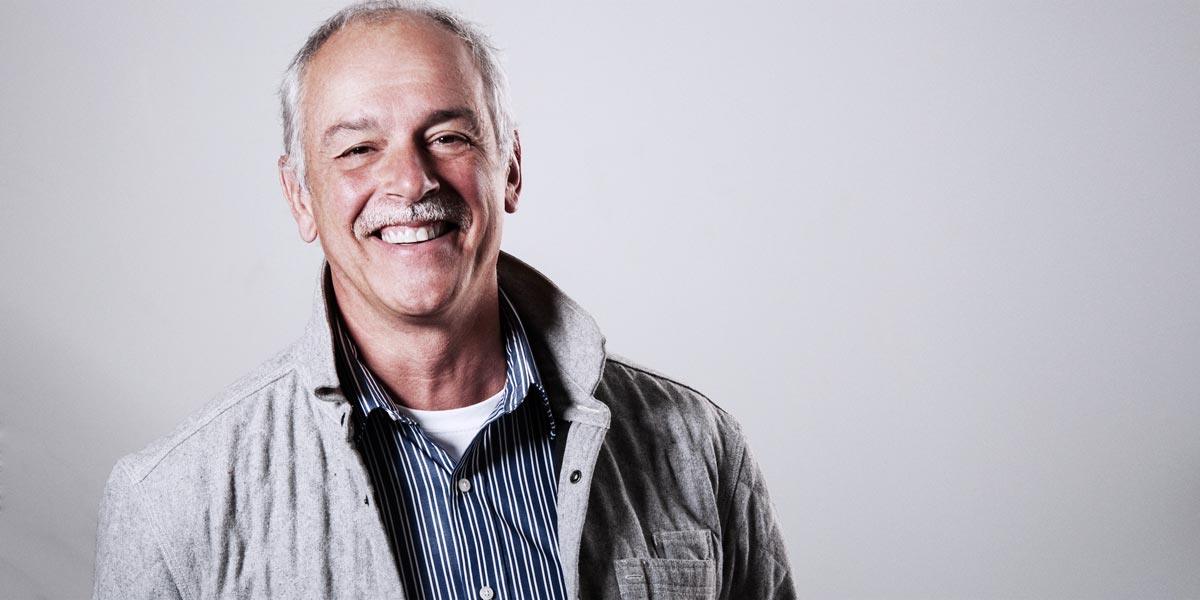 The BART of the future

Founded in 1972, the San Francisco Bay Area Rapid Transit (BART) is replacing its fleet of rail cars. Morelli Designers were mandated by Bombardier Transport to work on the design for the Fleet of the Future project and take part in developing the interior and exterior DNA of the cars and the operator’s cab. The old cars were rehabilitated in the 1990s, but are now near the end of their useful lives. The initial delivery is scheduled for 2017.
The new cars will feature iconic elements that enhance the transit company’s brand image, such as the more expressive slanted nose in the front of the operator’s cab, the convex shape of the passenger cars, and the rounded forms of the interior and exterior angles.
Centred on the well-being of passengers, the design features a slew of improvements, including state-of-the-art digital signage, more ergonomic seats, silent sliding doors, more legroom, and a higher ceiling for taller passengers who ride standing up. There will also be more handholds for shorter and mobility-impaired individuals, as well as bike racks in every car. Soothing blues and greens, and natural and indirect lighting further enhance the comfortable environment of the new fleet.
This winner of the Transportation award is part of the new trend in public transit, noted the jury. The new BART has already won the approval of the majority of the ridership in San Francisco.