News prepared by Juli Pisano for INT.design in 2021.

Two American design giants are combining into one. Furniture brand Herman Miller is acquiring fellow manufacturer Knoll in a cash and stock transaction valued at $1.8 billion that has been approved by the boards of directors of both companies, the brands just announced on a new, combined website on April 19, 2021.

The merger will create the “preeminent leader in modern design,” the two brands claimed in the release. Between them, Herman Miller and Knoll have 19 brands and a presence in more than 100 countries. 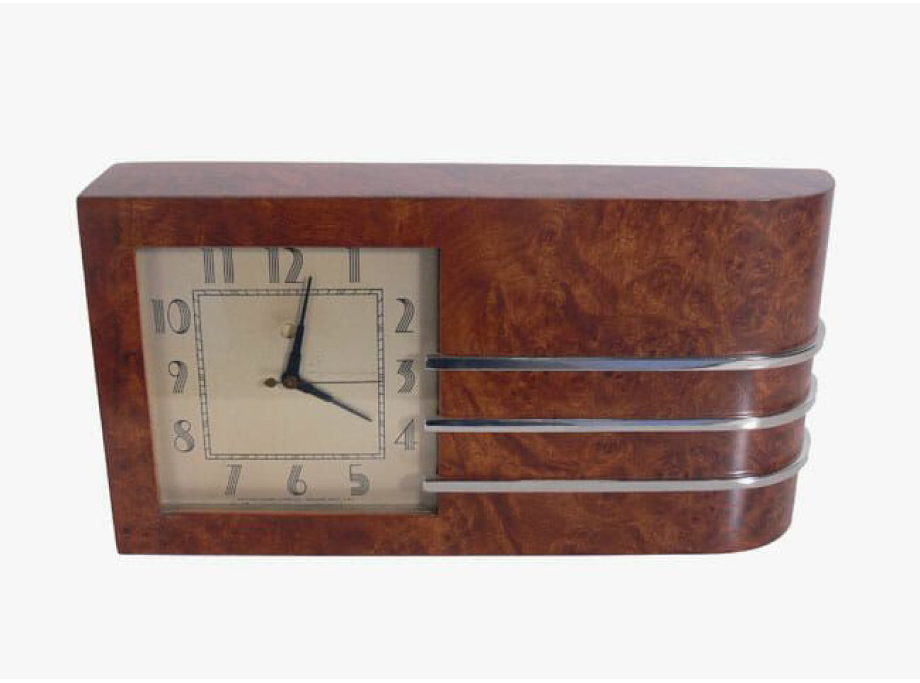 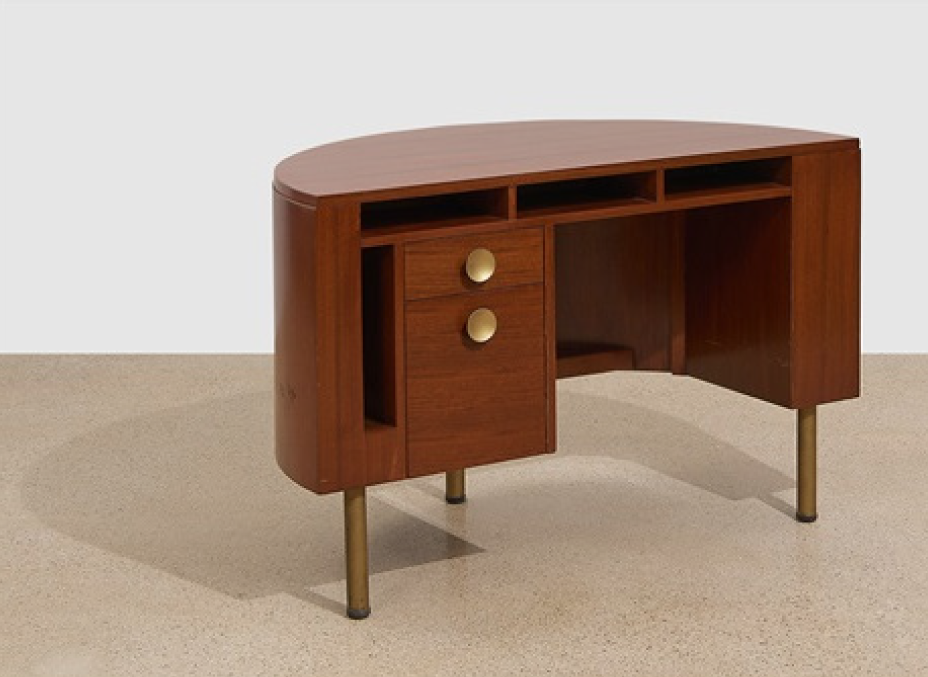 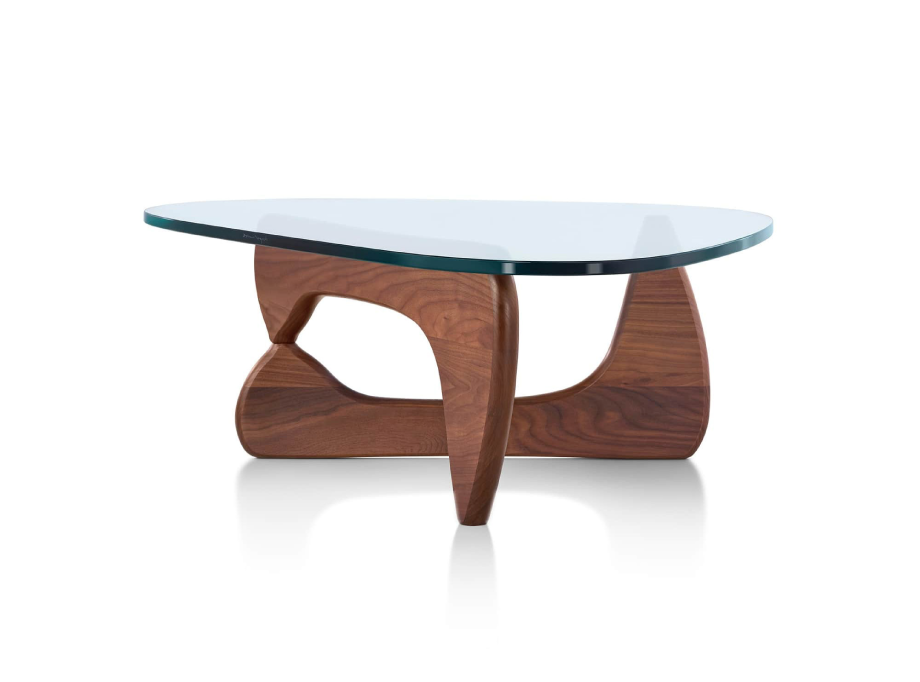 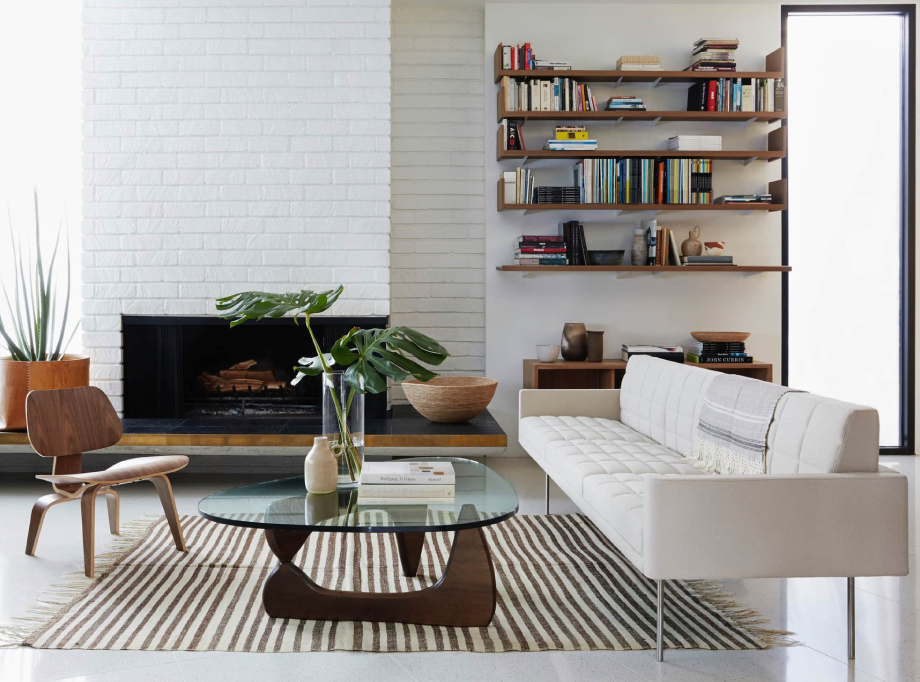 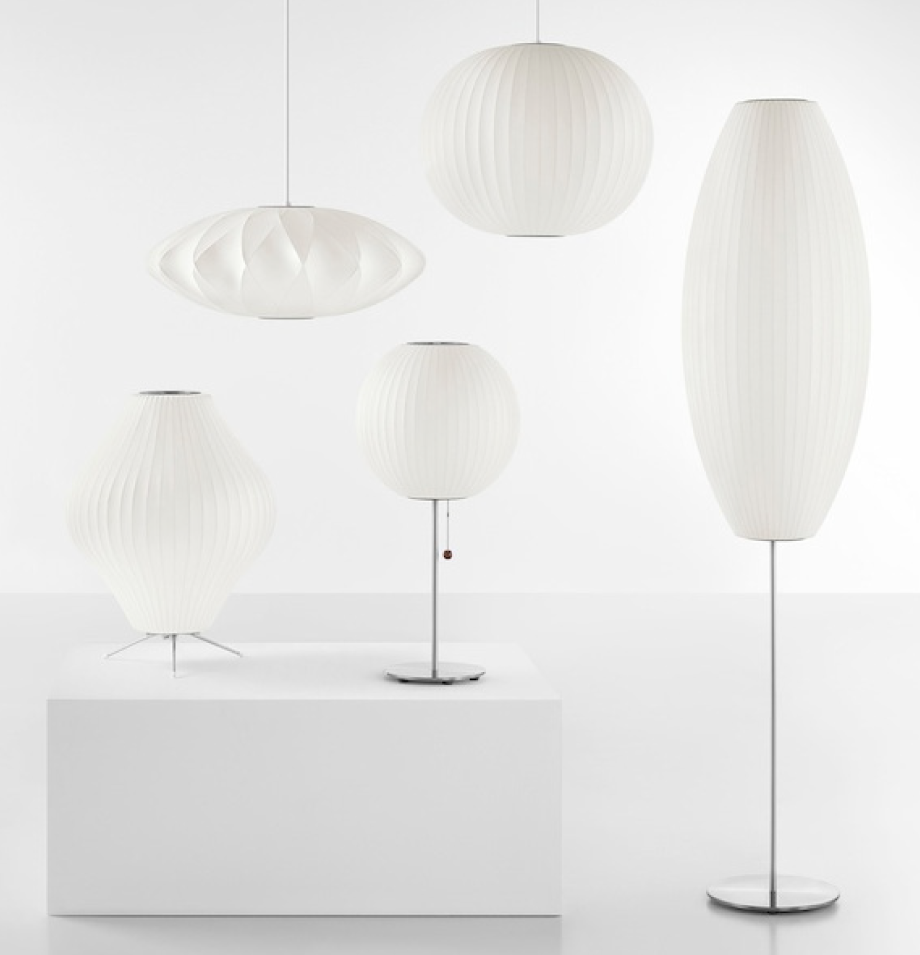 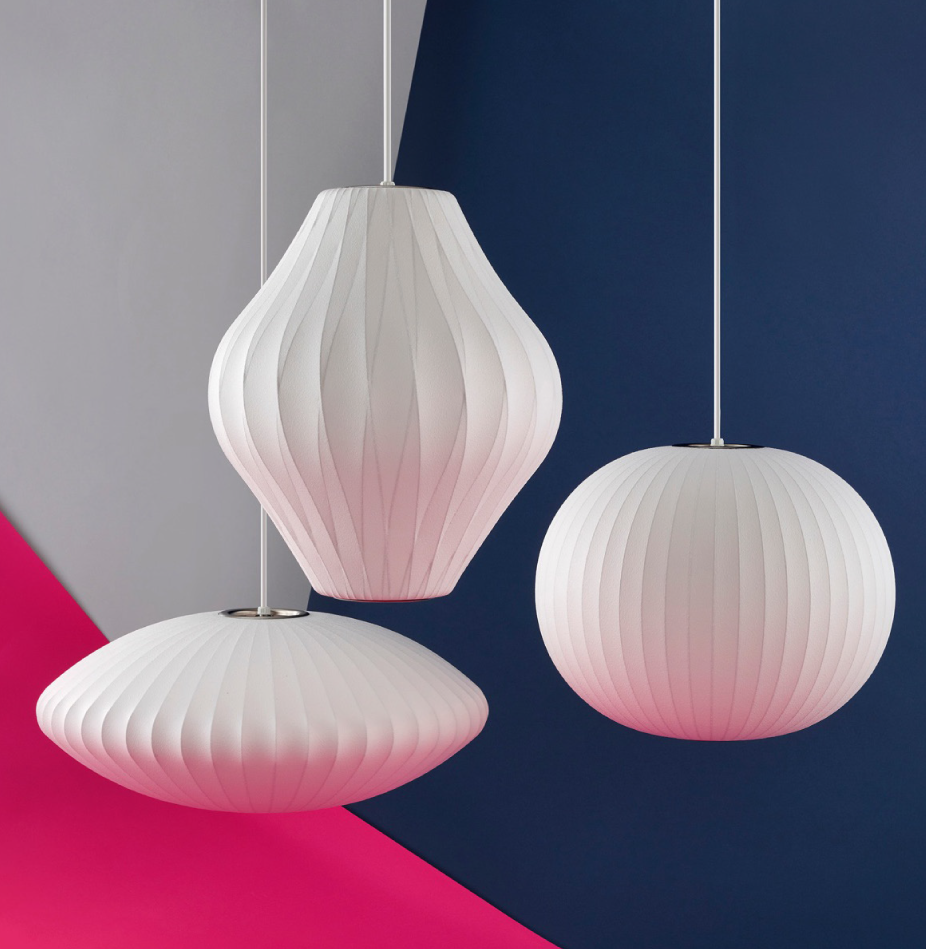 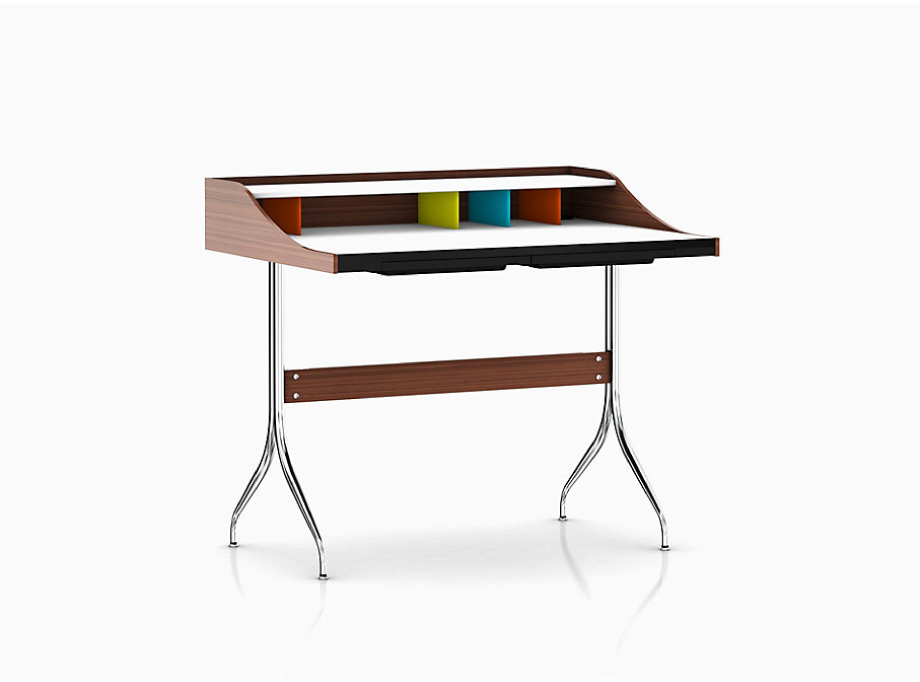 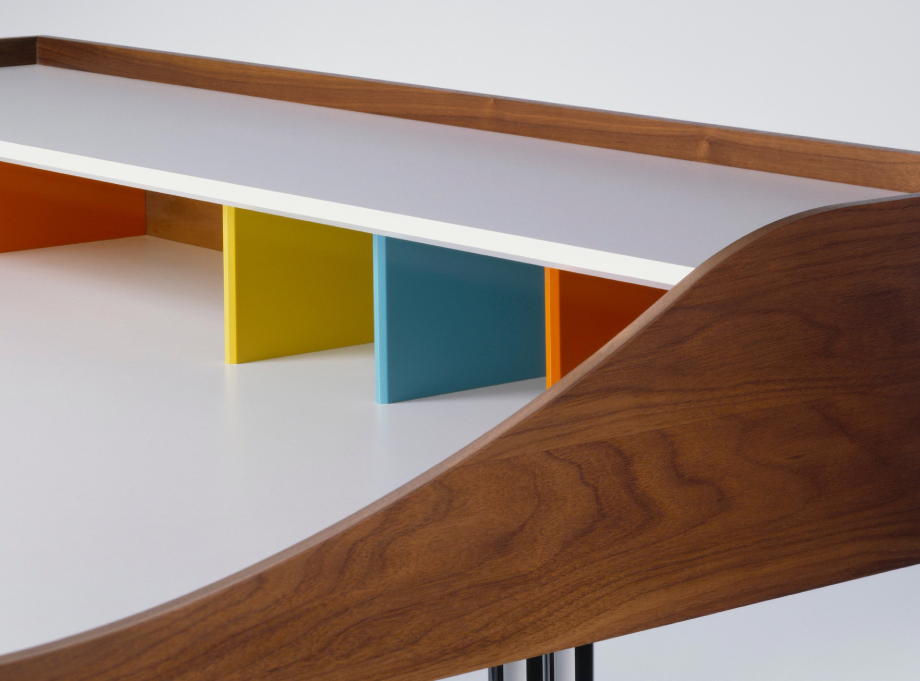 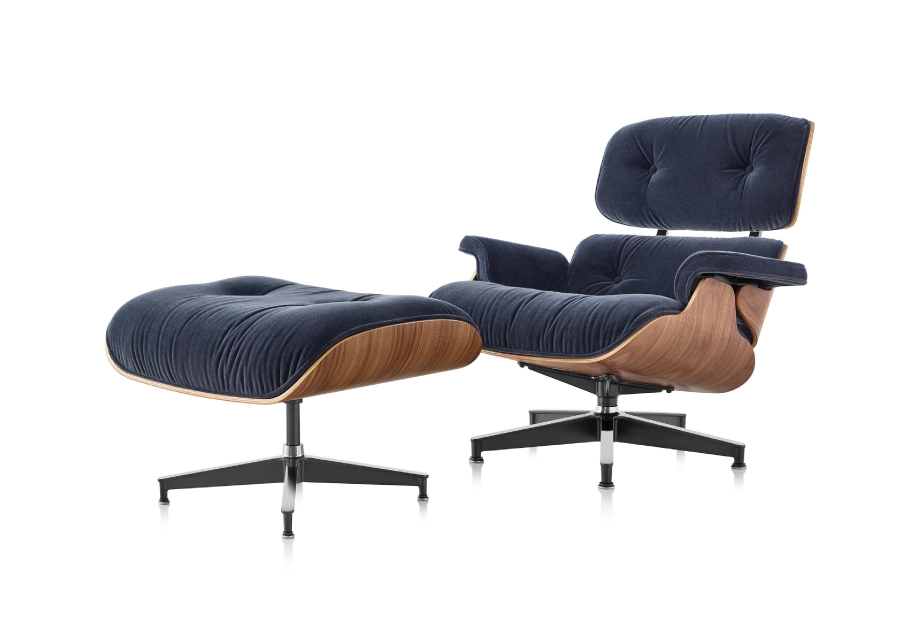 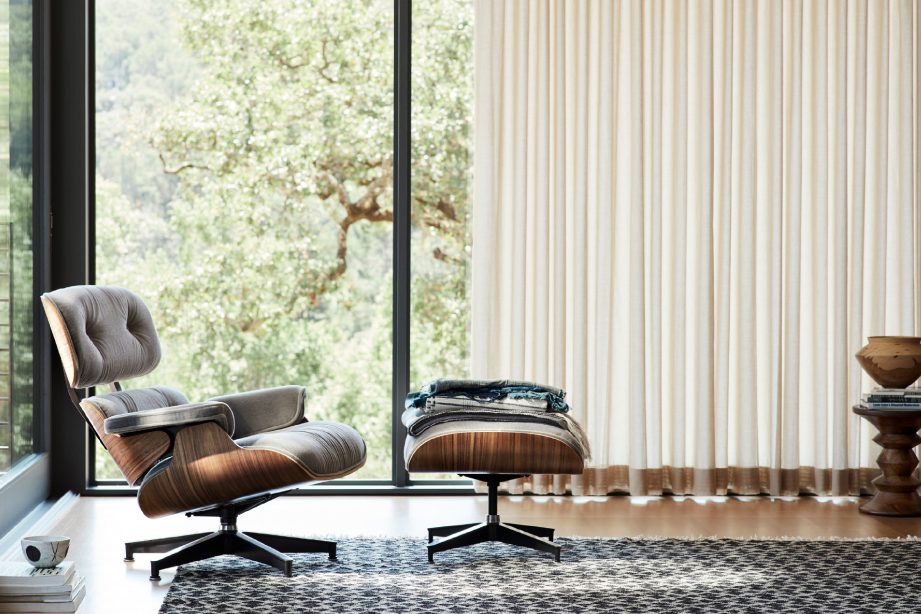 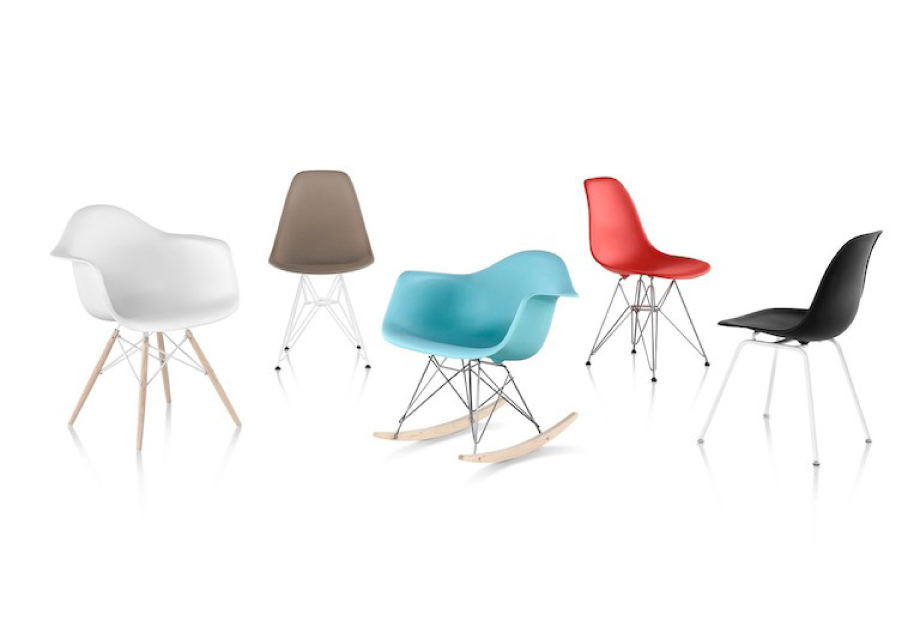 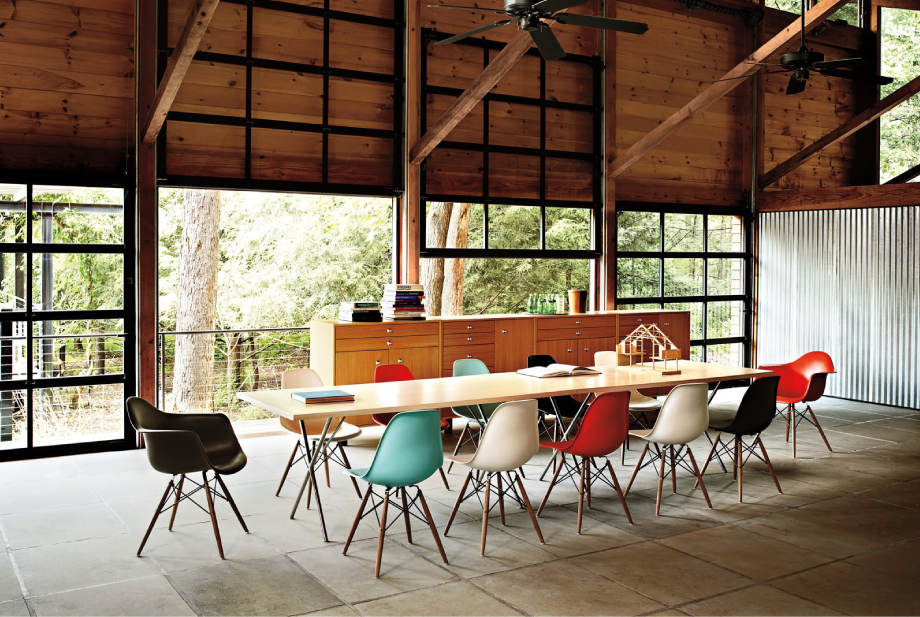 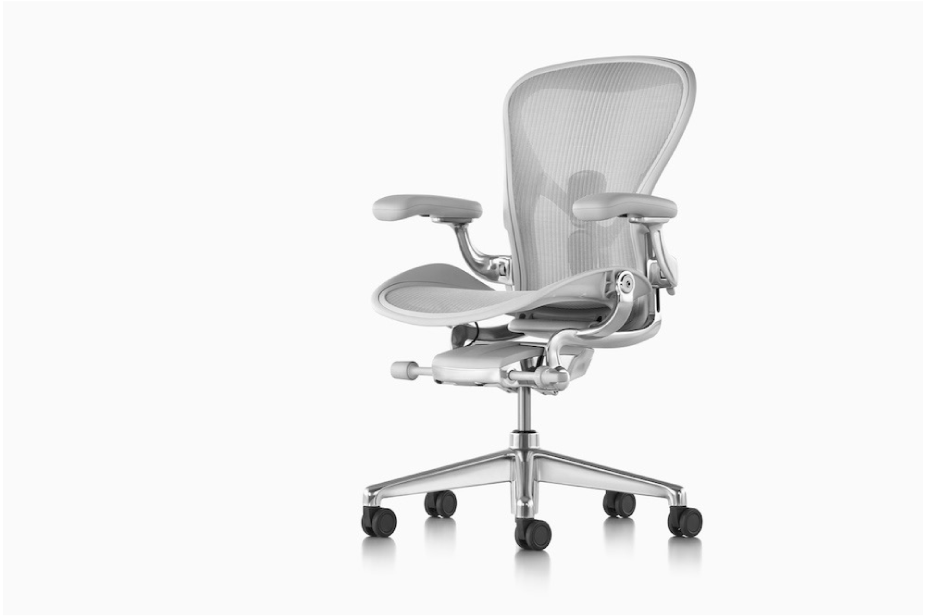 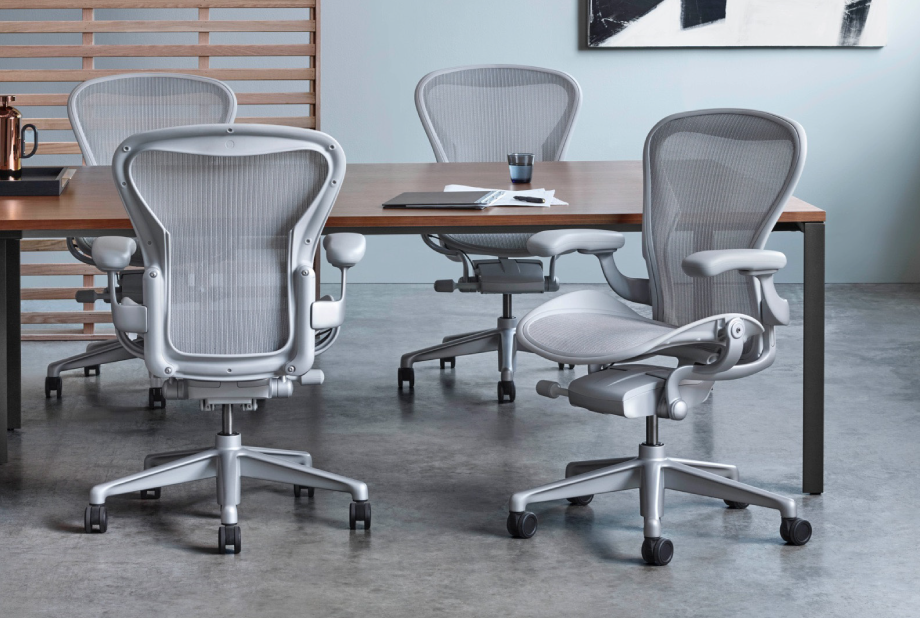 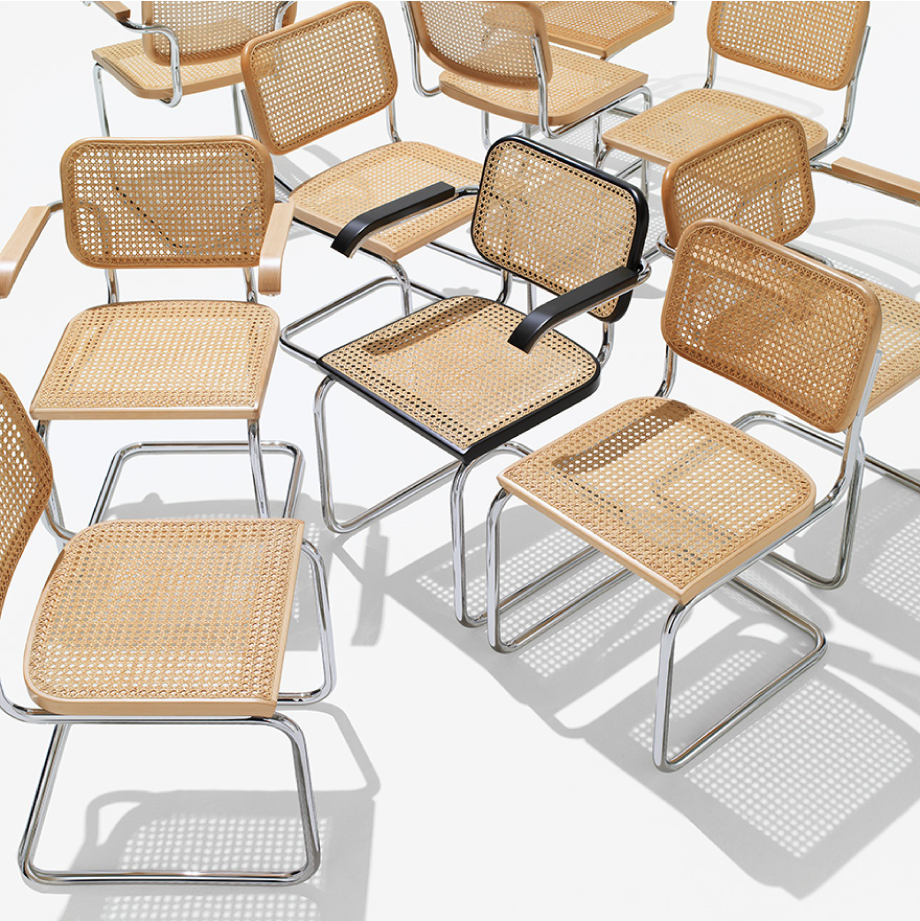 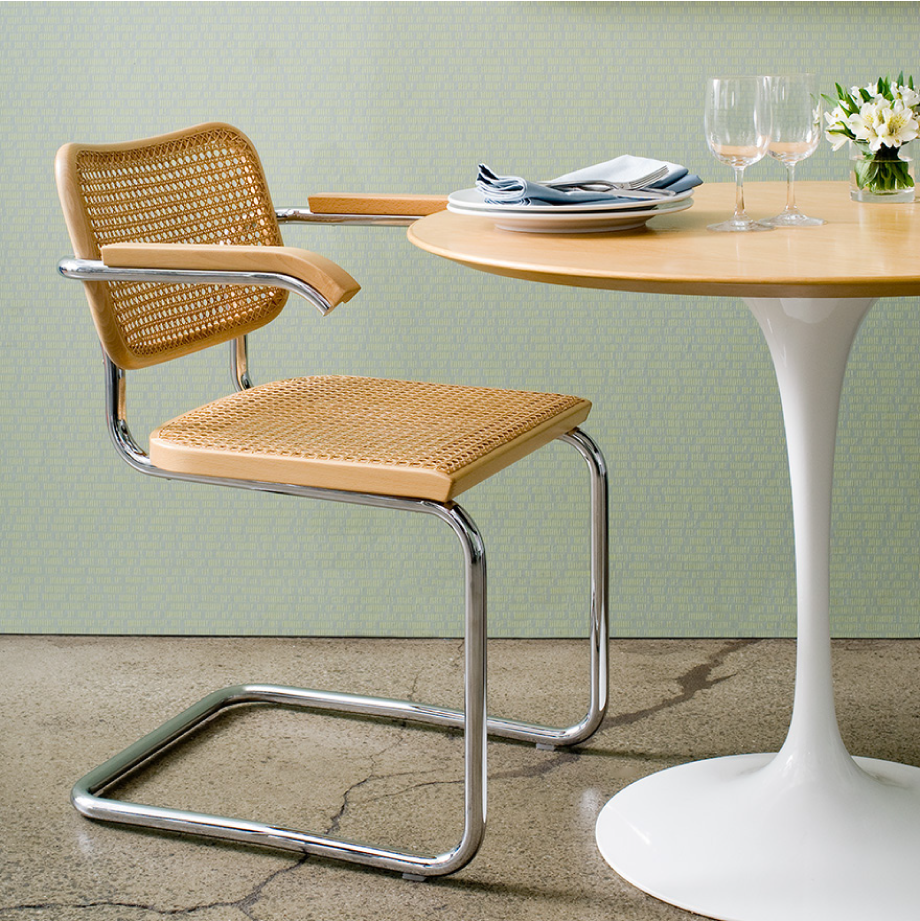 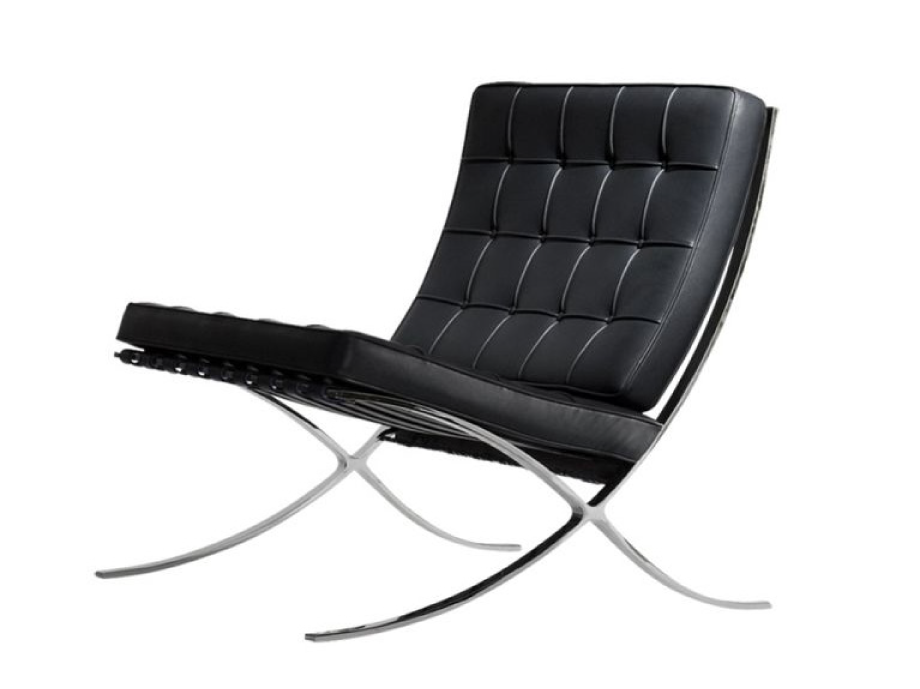 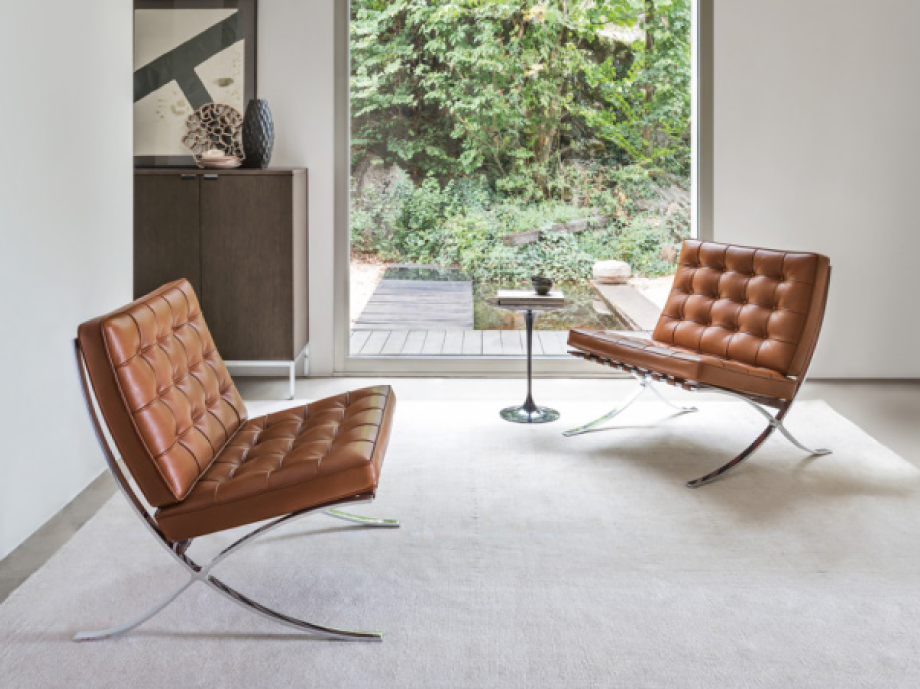 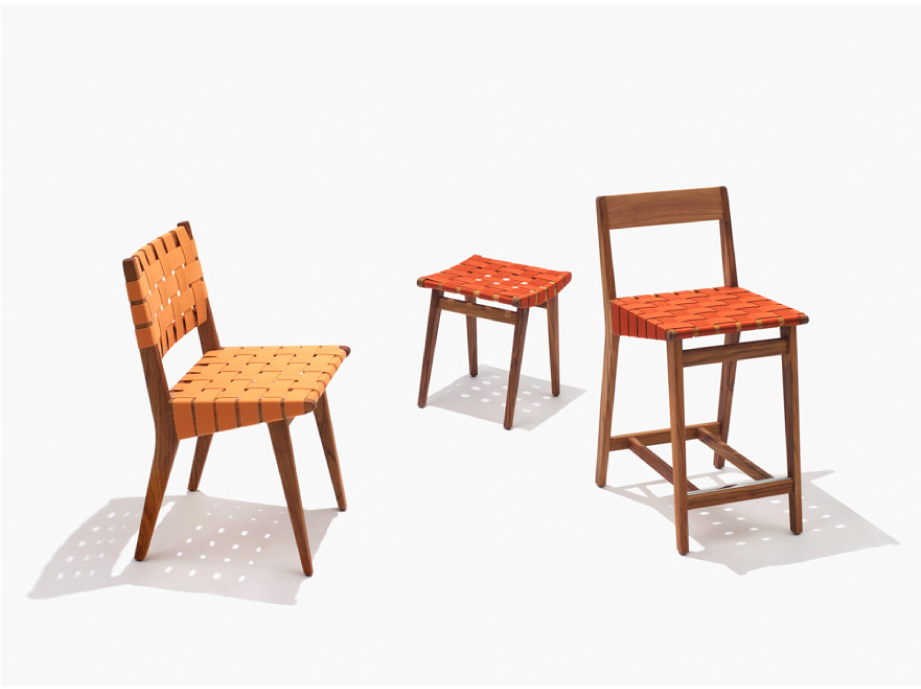 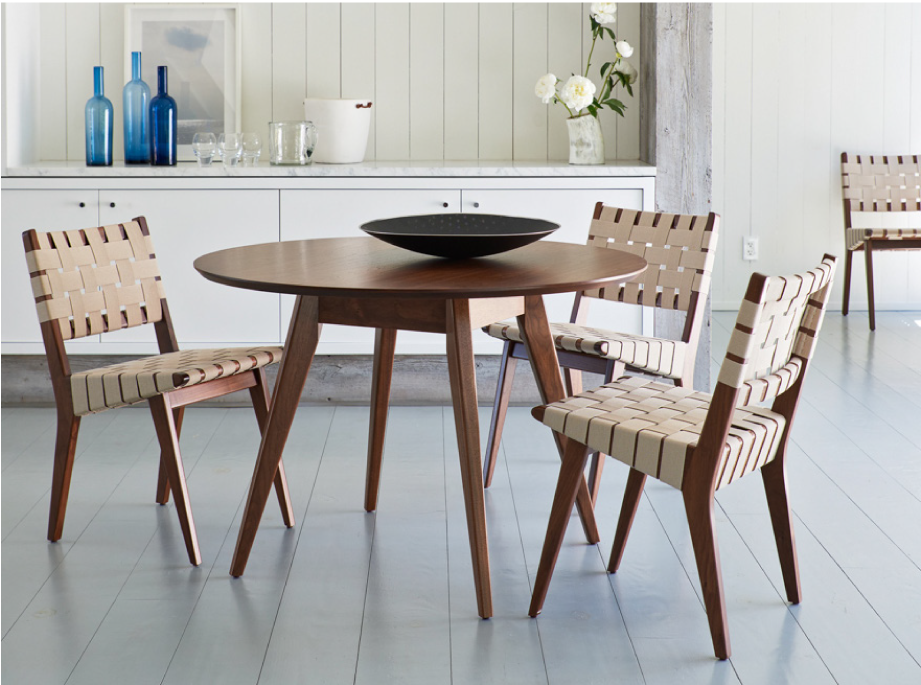 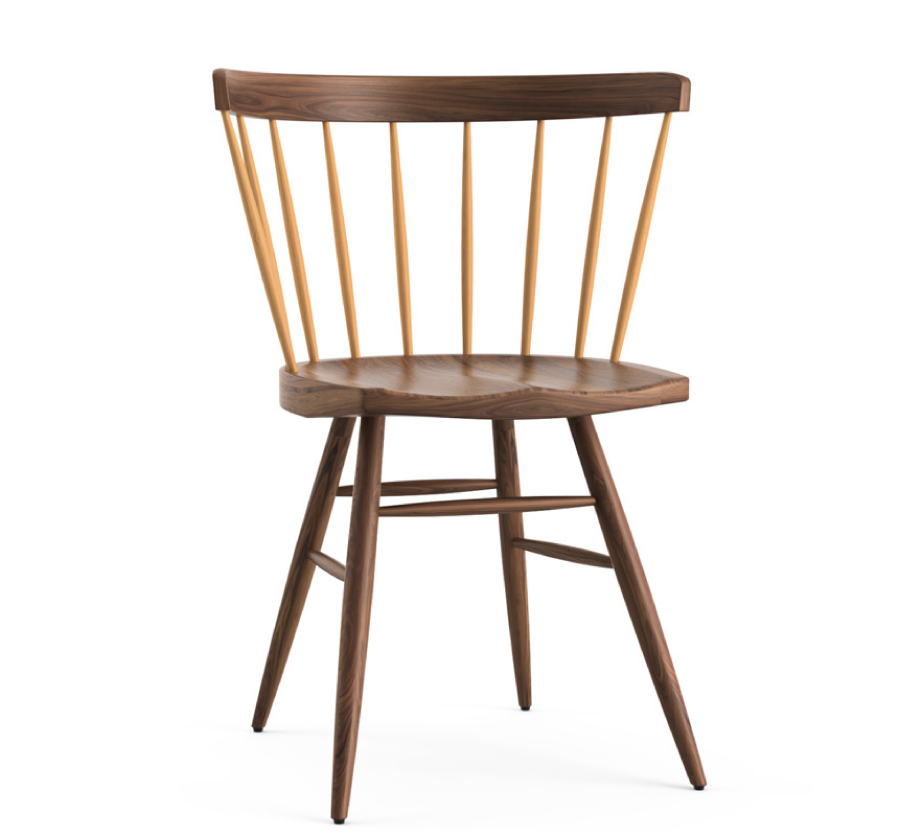 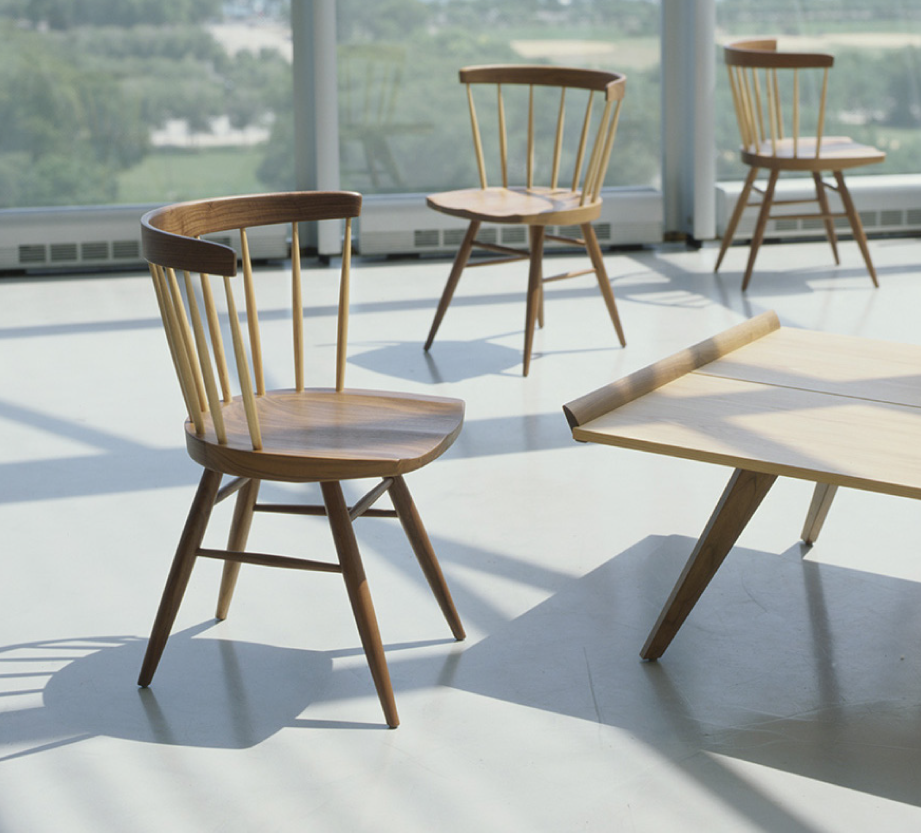 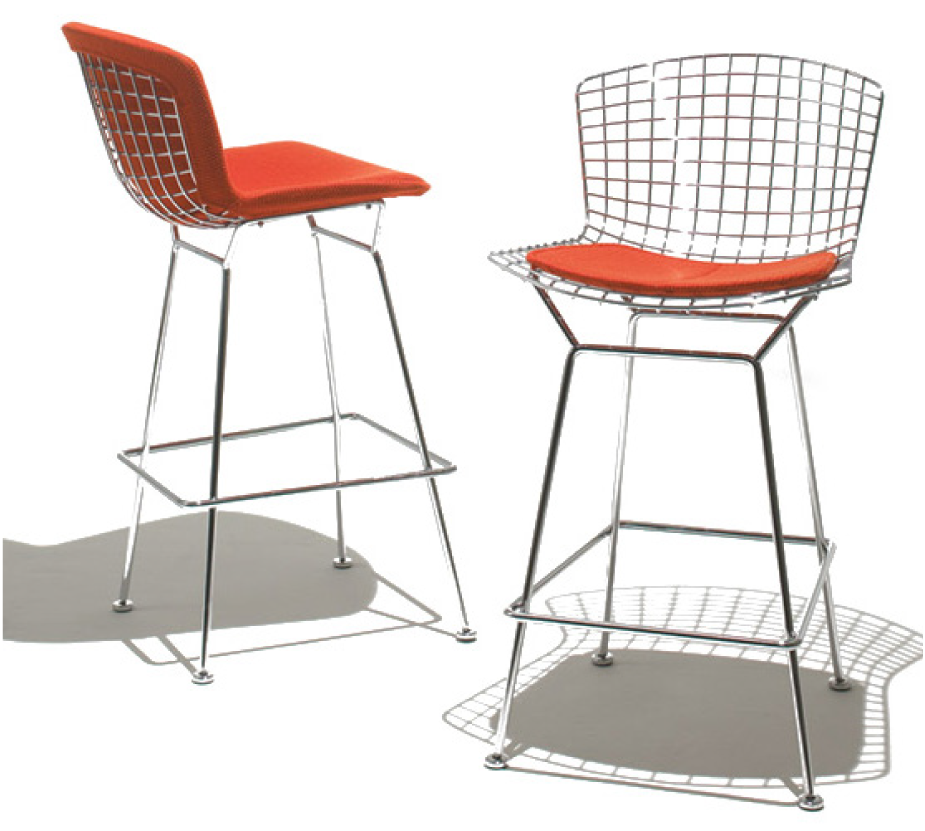 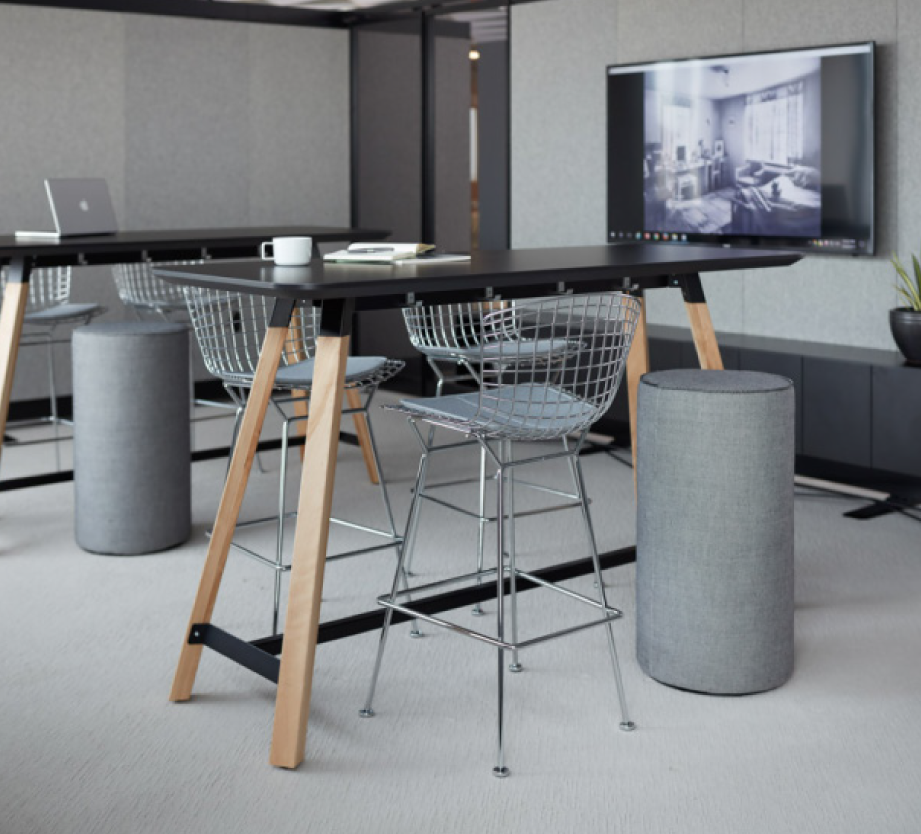 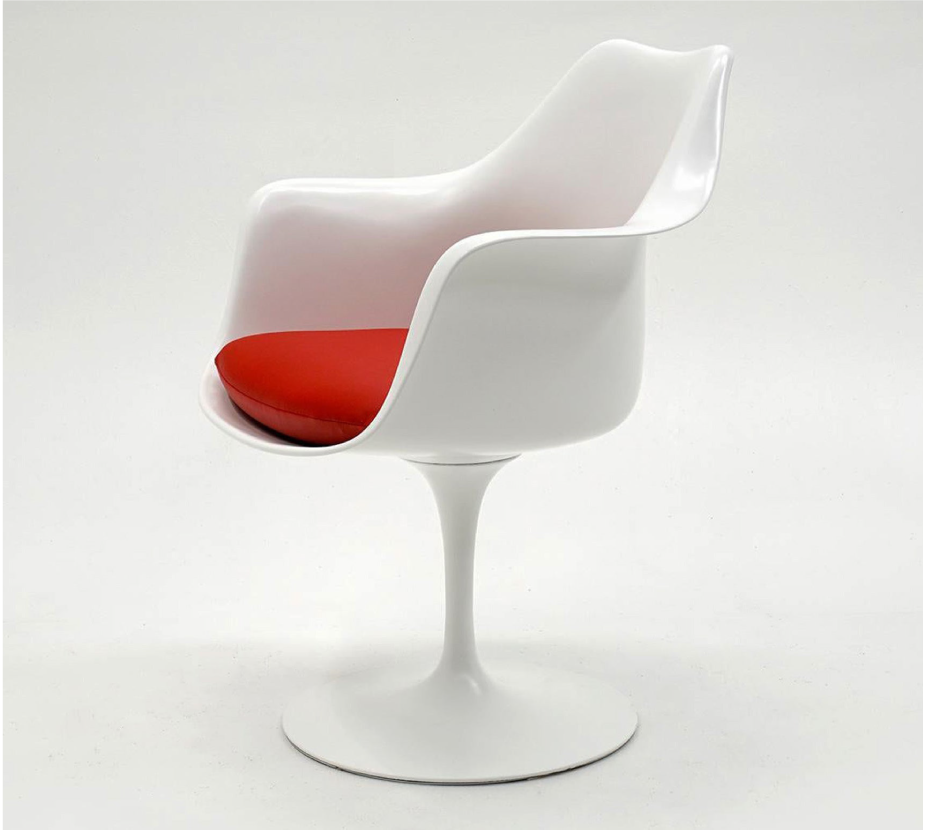 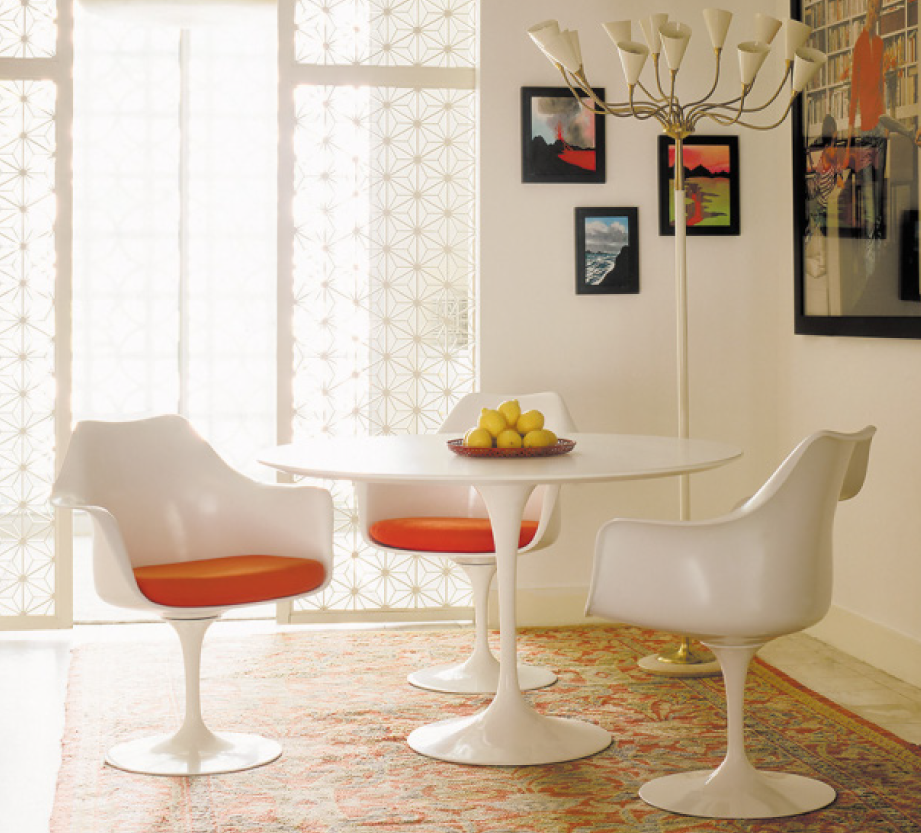 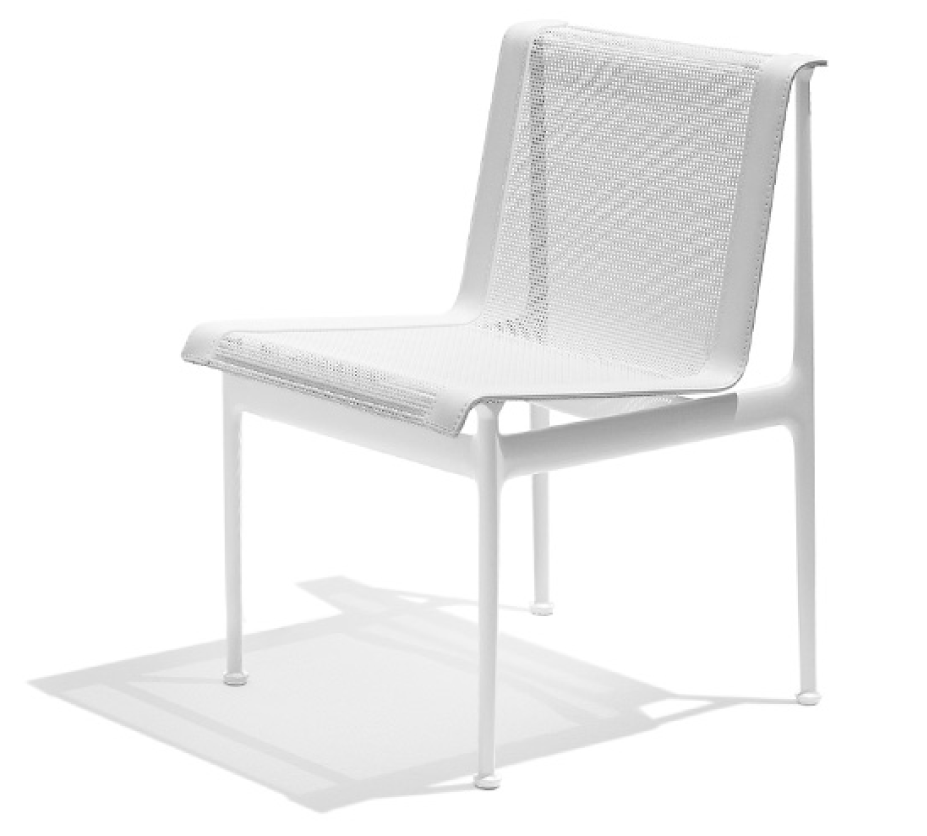 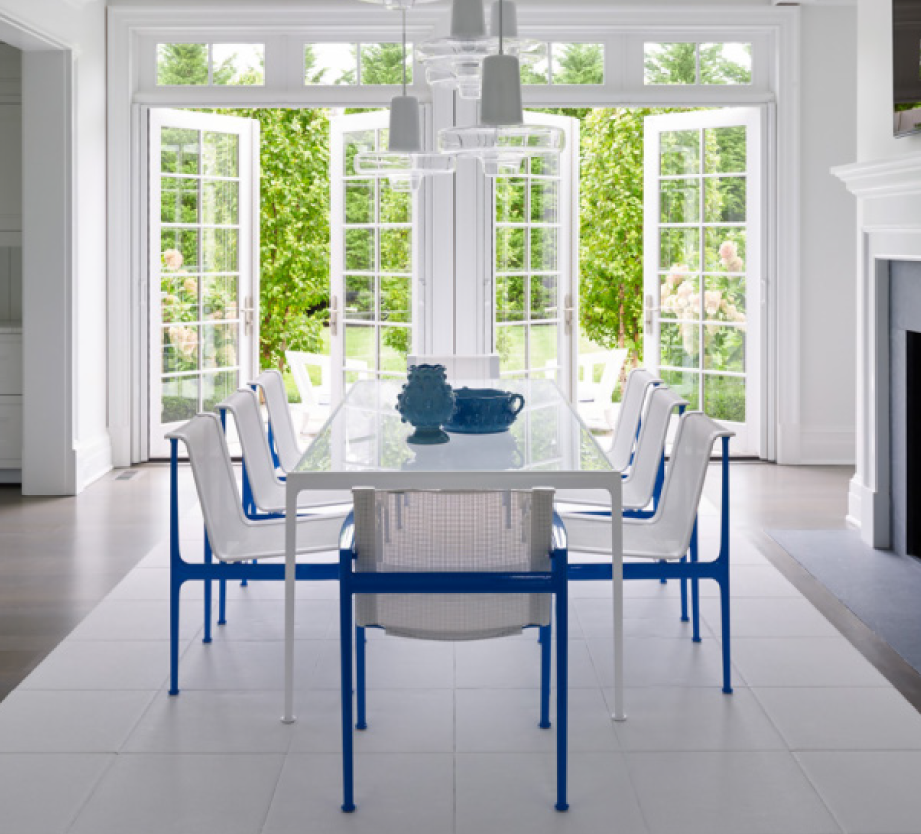