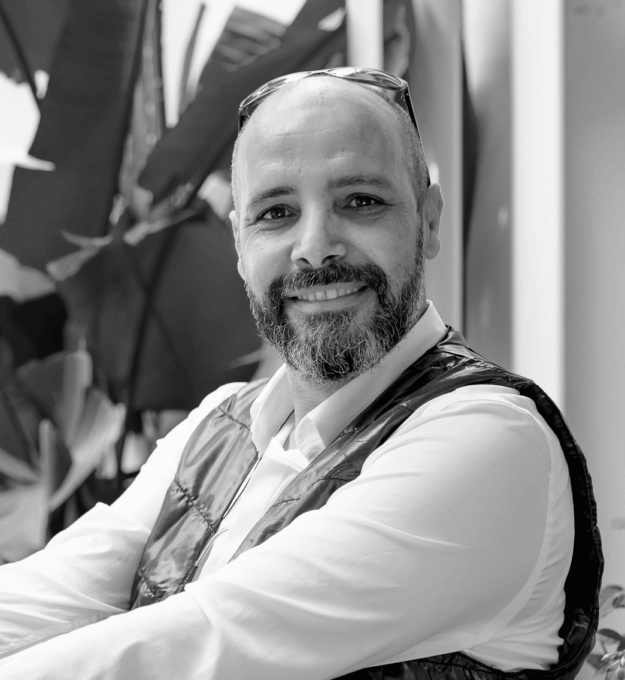 Youssef Derouich is a Moroccan architect, graduated from the National School of Architecture in Rabat in 1997 with a first class honours degree. He started his professional career as an architect in the National Housing Observatory, and later as a manager of the housing stock department. Youssef Derouich first joined ARCHIDESIGN in 1999 as an architect and production manager and from 2004 as a branch manager and partner.

In 2009 he founded ORANGE ATELIER – DEROUICH ARCHITECTE & ASSOCIES in Casablanca, Youssef Derouich is at the head of an efficient and diversified team, their pugnacity and creativity have allowed them to win a significant number of competitions, this success gave birth to a branch of ORANGE ATELIER in Rabat.

Since 2017, Youssef Derouich teaches at the National School of Architecture – RABAT – MOROCCO.