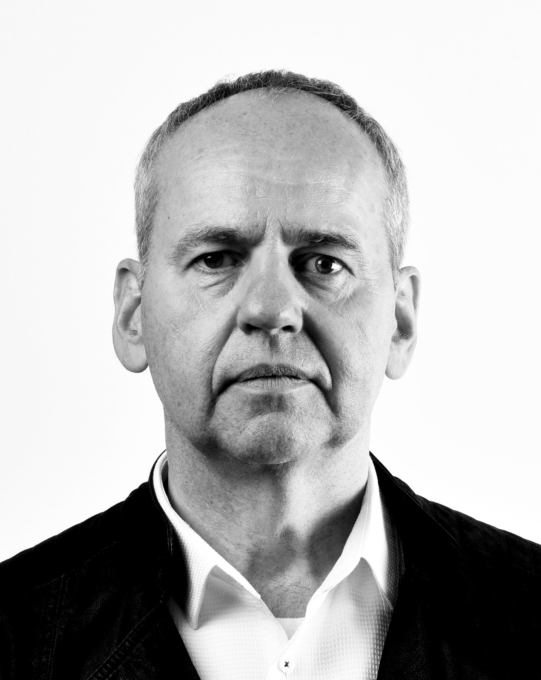 With over 35 years of experience, Udo Schliemann is one of Entro’s most skilled designers leading a team of professionals in identity development, corporate communications, and branded environments.

Udo is a member of RGD, SEGD, DX and DIAC.
In 2017, Udo was elected to become a member of the distinguished Royal Canadian Academy of Arts.