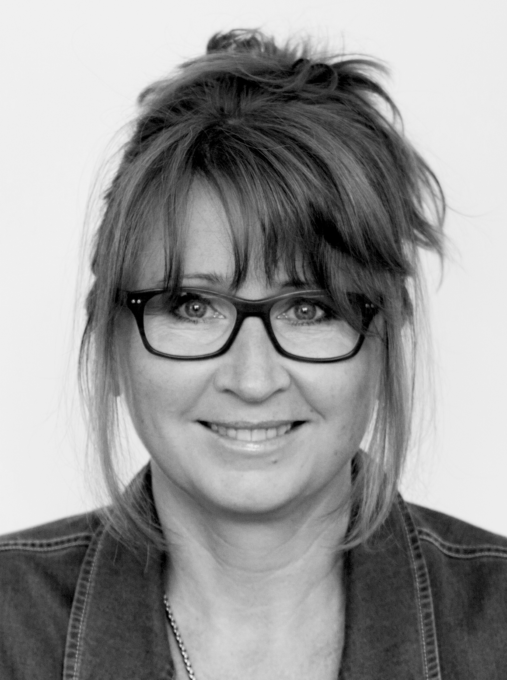 Tatjana Leblanc graduated from the Kunsthochschule Berlin (Germany) and later from The Ohio State University (USA). Since, she pursued a professional career working for several internationally renowned design consultancies, two in the United States, Fitch and Design Central, and one in France, Plan Créatif as industrial designer, project manager, and later on, design director. There she developed her expertise in product design, innovative design approaches, and in design strategies for international brands.
During her thirteen years of professional experience she designed office furniture, urban furniture, medical equipment, and consumer goods (for clients such as France Telecom, Siemens, Groupe Samas, Hill-Rom, Artromick, Kontron Instruments, Wirlpool, and many others).
In 2003, after an accomplished international career, she moved to Montreal and joined the academic community of the University of Montreal as a professor and design-researcher. She founded the GRAD research lab, where she is studying emerging design practices focusing on urban living and designing for the public space. Her government-sponsored research/creation program funded by FRQ-SC allows her to study urban design practices and rethink the public space in order to address emerging needs.
Among her published work, several received recognition on the national and international stage, including several Janus de l’industrie (France) and a Laureate of the 2009 Montreal’s bus shelters design competition.
Since 2016, 4 projects developed under her supervision received a Reddot International design award, of which three were honored as “Best of the Best”.
Tatjana Leblanc is currently holding the position of Director of the School of Design of the University at the University of Montreal.