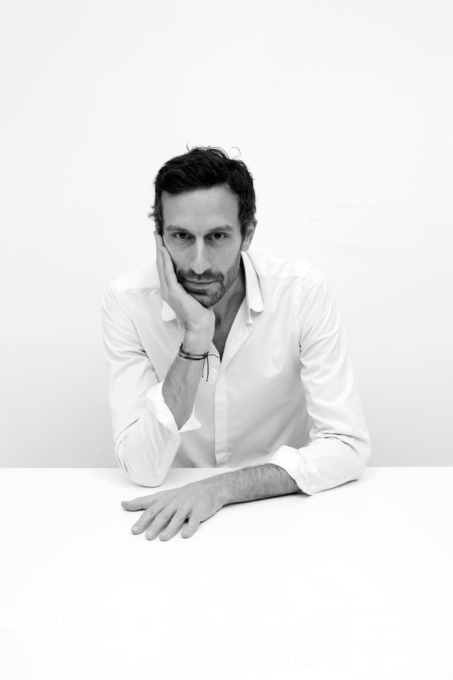 A graduate of the National School of Architecture Paris-la-Seine in 2003, French architect Ronan Fournier le Ray worked in renowned architecture agencies before founding Paris-based firm MFR Architectes with François Malburet in 2011. Favoring a sober, virtuous and sustainable type of architecture, he has been developing numerous residential and tertiary programs in France and, more recently, abroad.

Convinced that an architectural identity truly emerges from the uses of a built structure, he puts the users at the center of his approach. His projects are resolutely contemporary and often reflect innovative mixed use and social diversity principles. Be it in the area of collective housing or that of shared facilities, he considers each project as a responsibility and a duty to work towards desirable futures.

With a strong commitment to tackling major challenges of our time (density, climate change, pollution…), Ronan Fournier le Ray works to create frugal and environmentally respectful buildings, both during their construction phase and when in use. As an example, he is currently building an iconic timber frame eco-village in Noisy-le-Grand (20 km from Paris) consisting of collective housing units, a restaurant and a recycling center.

When participating in juries for public projects, he enjoys encouraging a spirit of openness, promoting innovation and advocating for his demanding profession.

In 2017, MFR Architectes scored a major competition win as part of the “Inventing Greater Paris Metropolis” initiative, the largest urban and architectural consultation in Europe. In 2019, the agency competed for the construction of the Paris 2024 Olympic Athletes’ Village as the co-finalist team’s coordinating architect.