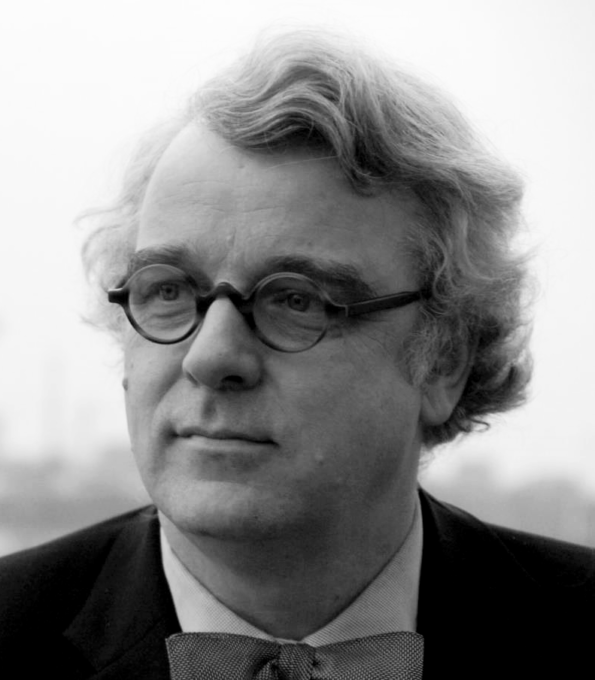 The son of a Dutch architect, Rijk studied at the Academy of Building Arts in Amsterdam. During his study, he took a job working for the noted Dutch practitioner Herman Hertzberger, eventually becoming the firm’s lead designer. In 1987, he moved to New York to become an Associate Partner of Richard Meier and Partners, where he was responsible for the design of the Central Library and City Hall in The Hague, the Canal Plus headquarters in Paris, and the headquarters of Compaq in Houston. In 1996, Rijk went on to work for I.M. Pei on the design of the Museum for German History in Berlin.

An avowed motor head, he drives a Spyker and is the founder of the Spyker owner’s website. Currently, Rijk and Margaret work on cutting edge, environmental and nature-inclusive designs in the Greater New York area, gaining some work on the West Coast (where their kids currently live) and continuing work in the Netherlands with projects in London, Paris, Italy and tried their hand on some projects in the Middle East and India.