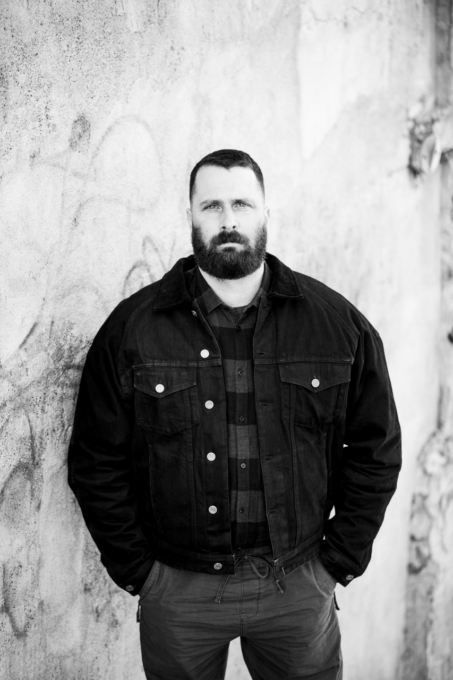 British-Canadian Philippe Malouin holds a bachelor’s degree in Design from the Design Academy Eindhoven. He has also studied at the École Nationale Supérieure de Création Industrielle in Paris and University of Montreal. He set up his studio in 2008 after working for English designer Tom Dixon. Philippe has also taught at the Royal College of Art in London between 2012-2015.