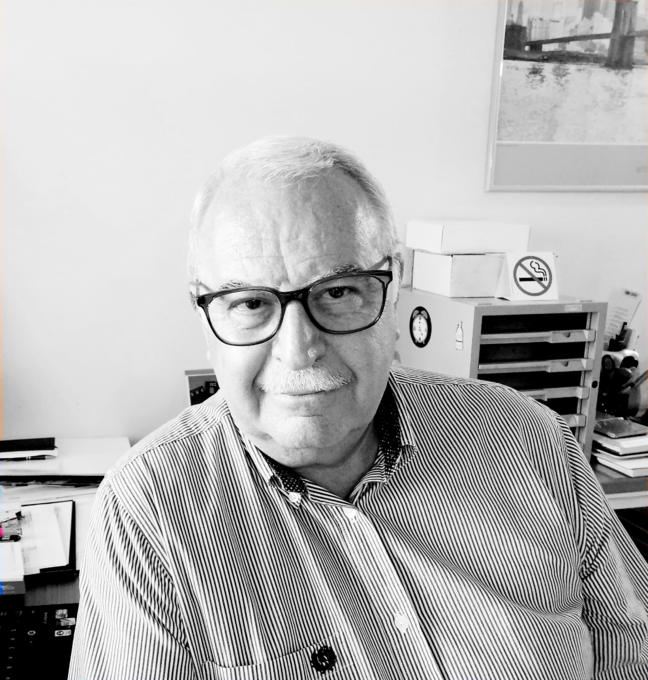 Architect, Paolo Piccinini got his degree in 1979 with top grades at University of Florence, Italy.
Today he is based in the city of Pesaro where he lives.

He initially worked for a local company, GIBAM,  located in the Pesaro region specialized in shop fitting equipment. He was in charge of sales as well carrying on projects of malls and large scale outlets.
Later in 1994  he was offered the opportunità to join FIAM Italia a world leader in the manufacturing of modern contemporary design curved glass furniture where he worked during all these years retiring in 2019.  Initially he was nominated Export Manager for the Overseas Markets and foreign operations as he was also managing Forma&Design, FIAM’s US branch loated in Norwalk, CT., USA.

During his career in FIAM he was able to attend some of the most important and prestigious exhibitions worldwide including SIDIM in Montreal.
At the same time he worked closely with Design Department collabrating also with some of most renowned designers in modern contemporary design such as Philippe Starck, Vico Magistretti, Rodolfo Dordoni,Marcel Wanders, Massimo Iosa Ghini, assimiliano Fuksas, Daniel Libeskind, Xavier Lust, etc … just to name some of them.

He frequently visited Montreal and found himself very much at home in a place so much active and dedicated to design.

Today Paolo Piccinini is still very much involved in design as a result of his working experience around the world throughout these years.