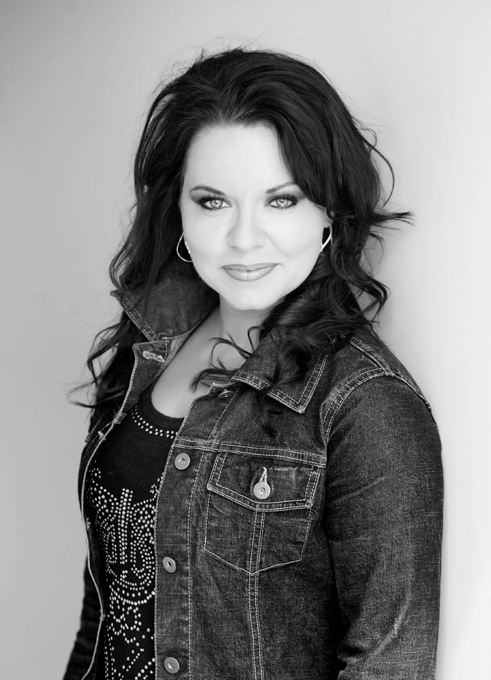 A businesswoman since 1996, Mélissa Pomerleau created her own design and architecture firm.
The firm specializes in architectural design plans, design and construction management.

She is one of the most innovative businesswomen in construction in 2019, according to Architectural Digest, the magazine on the global economy in architecture.

A corporate speaker for more than 18 years, she provides stimulating and inspiring talks on key business issues to leading firms.

Committed to the poorest of the poor, having herself had recourse in the past, she has long been president of the board of directors of Moisson and since 2016 she has been an ambassador for the United Way.

Among the many awards and distinctions she has received during her career in architecture, she is particularly proud to have been awarded the Ordre du Mérite, the highest honour given by the City of Saint-Georges and the National Assembly of Quebec, for her atypical personal and professional career, her perseverance and dedication, and her contribution to the well-being of her community.