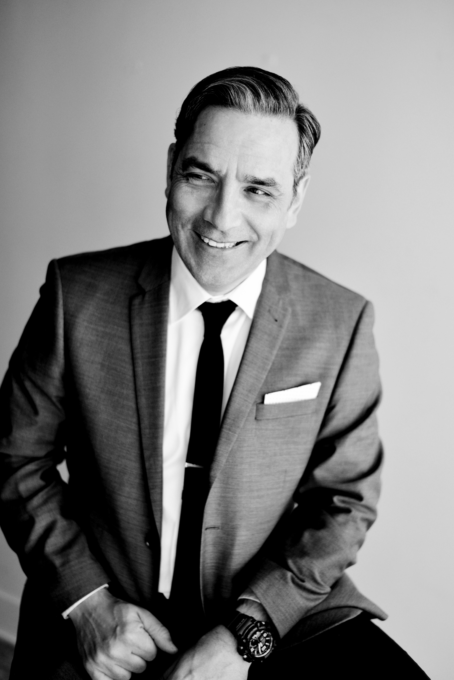 Martin Aubé is a seasoned Québec industrial designer who has specialized in vehicle design and teaching for 32 years. He is the CEO of the studio L’Unité Créative founded in June 2004. In addition, he has 18 years of experience at Bombardier (Bombardier Recreational Products [BRP] and Bombardier Aerospace, from 1986 to 2004). In 1998, he earned the title of Expert Industrial Designer, Advanced Concepts at Bombardier Recreational Products. He has contributed to many of Bombardier’s achievements during his years with the company.

During his international career, Mr. Aubé participated in the development of more than 20 production vehicles, as well as in the design of many other vehicles and accessories.

Mr. Aubé holds a Bachelor’s degree in Industrial Design (BID) from the Université de Montréal (1988). He has been a member of the Association des Designers Industriels du Québec (ADIQ) since 1992 and a professional member of the Industrial Designers Society of America (IDSA) since 2013. He also holds a certificate in aeronautics from the École Polytechnique de l’Université de Montréal and a certificate in fine arts from Bishop’s University. He also obtained a second bachelor’s degree in art history from the Université du Québec à Montréal -UQÀM in 2009. In addition, he taught industrial vehicle design at UQÀM, teaching at the Postgraduate Diploma in Transportation [D.E.S.S. Transport] from 2008 to 2019.