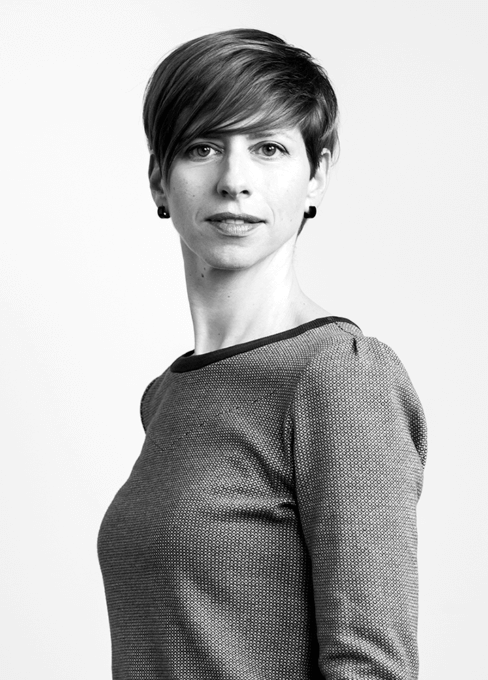 Internationalisation has always been the core business of Laure Capitani, who has been working at the governmental organisation AWEX (Wallonia Export & Investment Agency) for nineteen years. More specifically, the last fifteen years have been dedicated to the promotion and enhancement of fashion and design in French-speaking Belgium.

Convinced of the talent of the Belgian creative sectors, Laure Capitani is the coordinator of the Wallonie-Bruxelles Design Mode (WBDM) department, which has been supporting the professionalisation and international visibility of design and fashion companies for the past fifteen years, as well as companies that integrate design into their strategy. Whether it is a question of commercial and cultural exchanges, image promotion, networking or identifying opportunities, the team of four people puts all its expertise and energy at the service of designers, entrepreneurs and companies. She advises and accompanies them at international trade fairs, as well as at meetings with the press and international publishers, under the name Belgium is Design – a project co-founded with her Belgian design support counterparts.

As a connector, Laure plans and coordinates the agency’s various activities and works to build new partnerships. She is also an administrator of the Wallonie design association and represents WBDM in the BEDA (Bureau of European Design Associations).