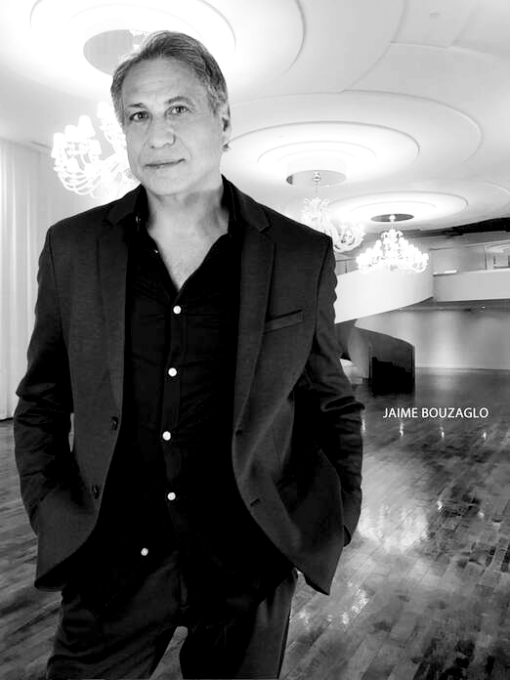 Bouzaglo immortalizes his intuitive perception of the object; in the naughty curve of the cult Diva chair in the permanent collection of the Montreal Museum of Fine Arts since 2007, and also the interdependent Toi et Moi pouffes, their little legs anchored since 2005 at the Musée national des beaux-arts du Québec.

Emotion is paramount to interior designer Jaime Bouzaglo. In his home, the feminine reigns permanently. But if the round dominates many of the luminous and muffled spaces he has designed, it is also present in the contemporary rigour of the gesture.

Born in Alcazar, Jaime Bouzaglo has swapped the immaculate light of his native Spanish city, the colourful exuberance of Barcelona where he studied and grew up, and the method of the great modernist architect Jean-François Zevaco with whom he worked for several years.