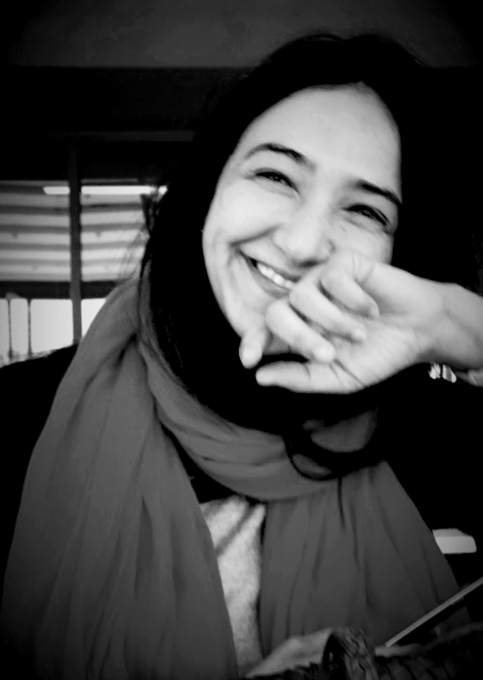 Professor Iman-Meriem Benkirane is an Architect, Doctor in Urban Planning, Professor-Researcher in Urban Design, Landscape and Territory Planning and Dean of the Euro-Mediterranean School of Architecture, Design and Town Planning (EMADU), establishment of the EuroMed University of Fez (UEMF).

She obtained the title of architect at the Faculty of Architecture and Urbanism UMons / Belgium and received the ARIA prize for Research and Information in Architecture and the PJDA / Leonardo da Vinci scholarship. In addition to some experiences in Architecture Firms and INGOs in Europe, in 2005 she obtained a PhD in Urbanism and Territory Planning from the EGEE Doctoral School -Paris XII- and joined the National School of Architecture. -ENA / Rabat- while preparing a Specialized Master in Urban Design, Landscape Architecture and Territory Planning. In 2009, she created at ENA the first “City, Territory and Landscape” Department from which she initiated and oversees several national studies of Urban Design and Landscape Planning such as the Landscape Plan of the Rabat-Salé-Zemmour Region. -Zaer; and intervenes, among others, as an expert with international organizations and institutions (CUPUM/UNESCO, OICE…).

In 2013, she held the position of Vice-Dean of the National School of Architecture-ENA where she initiated the pedagogical reform of the Architecture Currucula; and develops, with the other bodies of the Institution, the first Center for Doctoral Studies in Architecture in Morocco.

Since her appointment in 2016 as Dean of EMADU/UEMF, she has created the Architecture program, which started in September 2016; then the L-M program in Design in 2017 as well as the Master in Urbanism and Regional Planning and that of Urban Design and Landscape Architecture which will start respectively in November 2021 and 2022.
In October 2019, she was honored as Woman of the Year by ASB-Fez for her achievements.