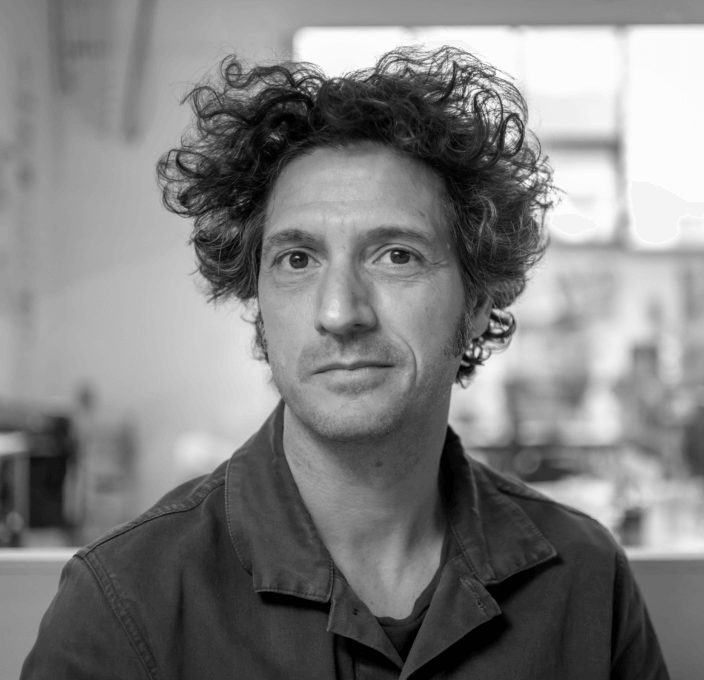 Gianni Cito (Zurich, March 24, 1970) is an Italian born Dutch architect and partner of Moke Architecten, Amsterdam. He studied in Zürich, at the Rietveld Academy in Amsterdam and the Architectural Association School of Architecture in London.

In 1999 Cito founded Blue Architects, an international architectural firm with offices in Amsterdam and Zurich. In 2001 he won the first prize of the Prix de Rome for Architecture, the most important competition for young architects in the Netherlands. In 2007 Gianni Cito, together with Ludo Grooteman, Herman Zeinstra and Lisbeth van der Pol founded of Dok Architecten. He was co-owner and co-ordinating architect from 2007 to 2012. In 2012 Gianni Cito founded Moke Architecten with Ludo Grooteman. In addition to residential construction, Gianni Cito mainly designs public buildings and schools. He is a guest lecturer at various universities. He taught at the Gerrit Rietveld Academy from 1998 to 2003 and is affiliated with the Amsterdam Academy of Architecture. He also regularly gives lectures and sits on juries nationally and internationally.