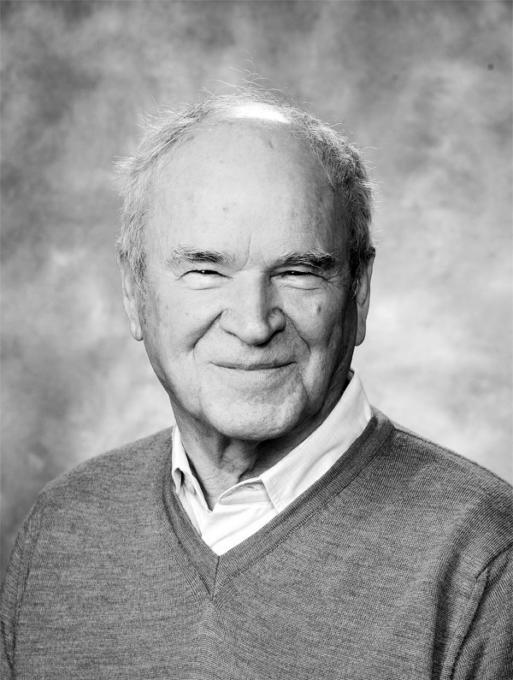 Mr Adamczyk has curated more than thirty design and architecture exhibitions in Canada and abroad. He has been a member of several architectural competition juries, including the one for the Grande Bibliothèque du Québec in 2000 and chaired the jury for the Orchestre Symphonique de Montréal competition in 2003. He contributed to the book Installations architecturales published by the Canadian Centre for Architecture in 1999. For the Biennale de Montréal, he designed the exhibition and produced the book Maisons-Lieux / Houses-Places (2000-2004). He was curator of the exhibition Objets trouvés produced by Saucier + Perrotte for the Canada Pavilion at the Venice Biennale (2004). He was the associate curator of the exhibition Entrer: en interférence, presented at the Centre de design de l’UQAM (2018). He has also contributed to important publications: Substance over Spectacle, edited by Andrew Gruft (2005), Guide de l’architecture contemporaine de Montréal by Nancy Dunton and Helen Malkin (2008 and 2016) and On Architecture, Melvin Charney a Critical Anthology, edited by Louis Martin (2013).