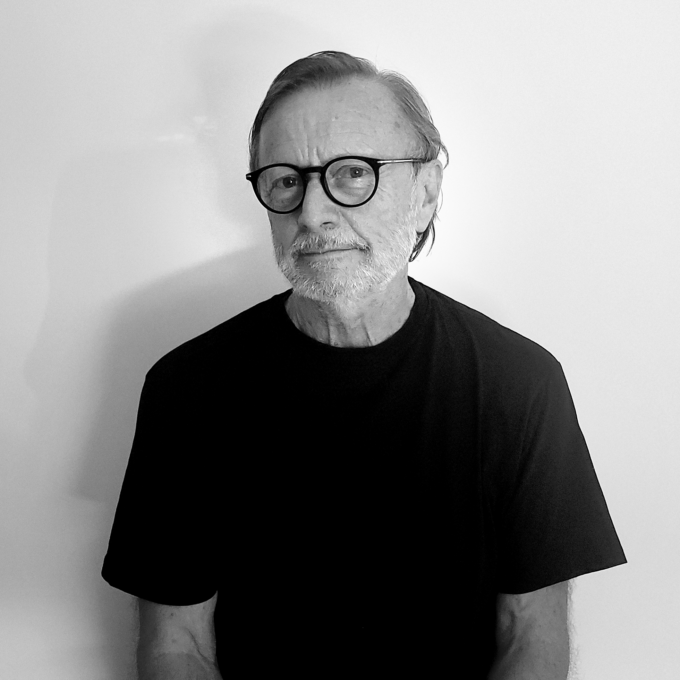 Born in Brussels in 1954, following studies in Brussels, Ostend and Antwerp, Gauthier travelled as an officer in the Belgian Merchant Navy until 1976.

From 1976 to 1981 he completed his studies in economics at the University of Valencia (Spain) and from 1981 onwards he travelled all over the world as an export manager.

In 1985 he created the export department of the company Capdell, manufacturer of contemporary chairs, where he became a partner a few years later. Quality and design are Capdell’s main arguments, collaborating with well-known designers such as Claesson Koivisto Rune Architects from Sweden, Mario Ruiz, Gabriel Teixido, Fran Sylvestre architect and Carlos Tiscar from Spain, and recently Patrick Norguet from France, who is the new Art Product Manager of Capdell.