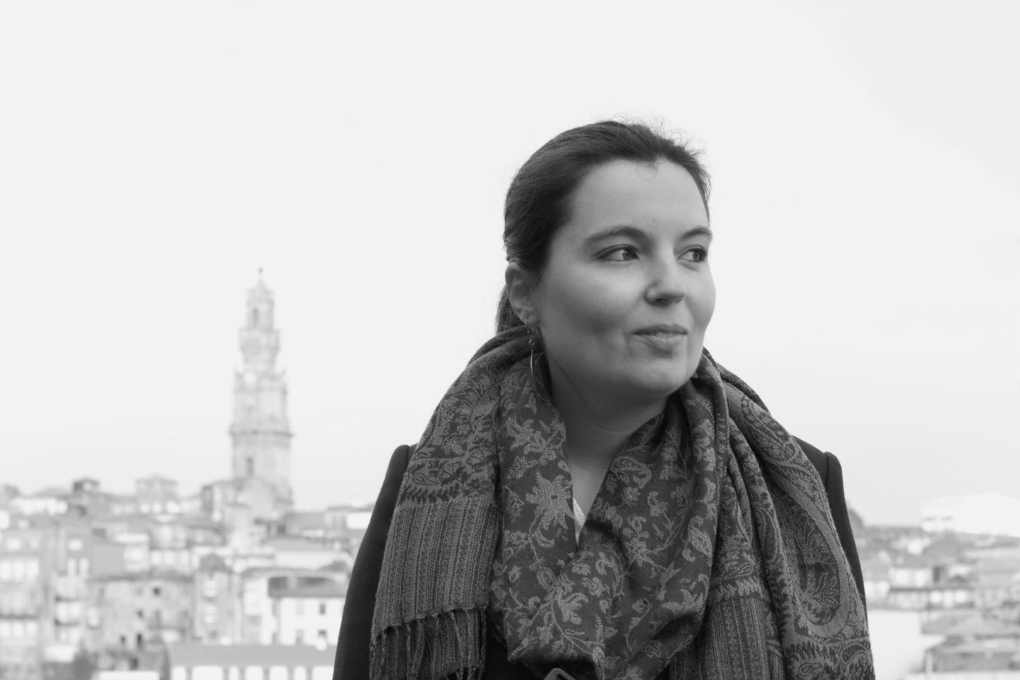 Before founding Hinterland Filipa worked in private practice as Filipa Figueira Arquitectura (2009-2018) and with André Santos (2009-2013).

Filipa was awarded with the 8th place in the Urban Regeneration of the Block Aurifícia competition in Oporto (2013) and selected for the top 20 proposals of the Museum of Comic and Cartoon Art competition in New York (2010). Her work has been exhibited in Oporto, Lisbon, Braga, Maia and Hong Kong.

Between 2012 and 2013 Filipa finished the Advanced Studies Course in Architectural Heritage at Faculdade de Arquitectura da Universidade do Porto (FAUP) and in 2013 was admitted in the PhD program.

Between 2013 and 2014 Filipa, together with Tiago Vieira and Building Pictures co-produced the video series “Arquitectura à Moda do Porto”. In 2017, together with Tiago Vieira, Filipa produced the exhibition “Protótipo wishbox hab T2 A+” at the Municipal Museum Armindo Teixeira Lopes, Mirandela. In 2022, in the Hinterland, Filipa, organized the international conference Build: from high to low tech.