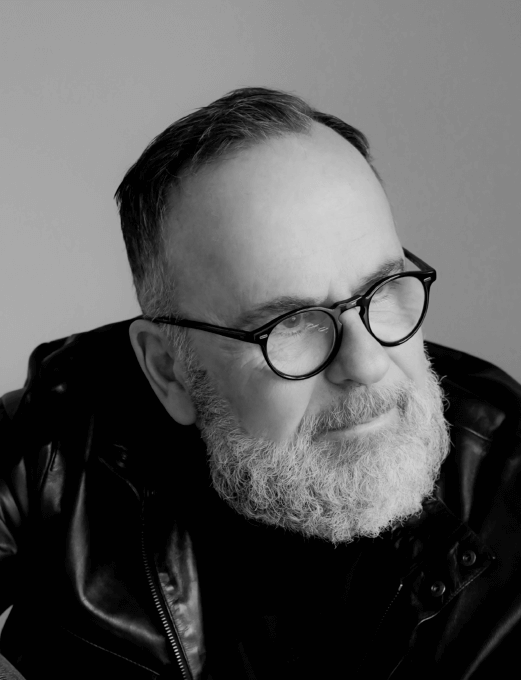 A passionate designer for more than 35 years, Christian Bélanger was cited in 2018 by Azure Magazine as one of the 30 Canadian interior designers recognized for the excellence of their work.

Christian Bélanger has left his mark on many large-scale projects in the Montreal design community. Whether it is the Salle Wilfrid Pelletier, the Sheraton Hotel in Montreal, the Trudeau airport or several commercial projects, he has imposed a signature that stands out in the design community in Quebec.

Recipient of numerous awards of excellence, including the Hommage Pierre Pagé prize in 2009 from FERDI, Christian Belanger is also celebrated for his exceptional work in the field of residential interior design. The designer is recognized there for the timelessness of his design as well as for his modernity. Since 2011, BELANGERMARTIN has continued the designer’s approach to spreading the best of local and international design.