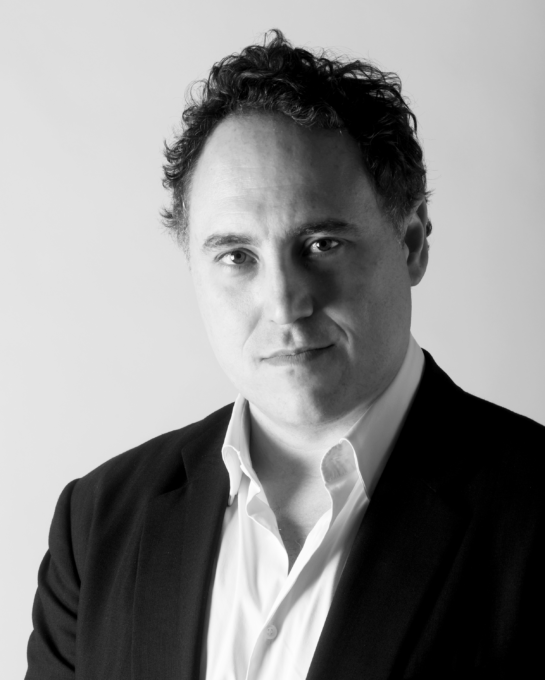 Chad Oppenheim is a Miami-based architect whose work has been praised for its ability to transform the prosaic into the poetic. Through passion and sensitivity towards man and nature, Oppenheim creates monumental yet silent architecture that elicits a site’s inherent power.

A graduate of Cornell University and Fellow of the AIA, Oppenheim has lectured widely and has taught at various architecture schools, including Harvard University’s Graduate School of Design and, most recently, Cornell University’s College of Architecture, Art, and Planning. In 1999, he founded Oppenheim Architecture (Miami, Basel, New York), which has garnered global recognition at many scales; from large-scale urban architecture, hotels and resorts, to private residences, interiors and furnishings. The international practice has received over 80 industry awards, with more than 50 from the AIA, including the AIA’s highest distinction, the Silver Medal, as well as a 2018 National Design Award from Cooper Hewitt, Smithsonian Design Museum. The award-winning firm’s work has been featured in over 1,000 publications around the world, including multiple appearances in The New York Times and Architectural Record.

Oppenheim currently resides in Miami Beach with his wife and muse, Ilona, their son Hendrix, and their daughter Liloo.