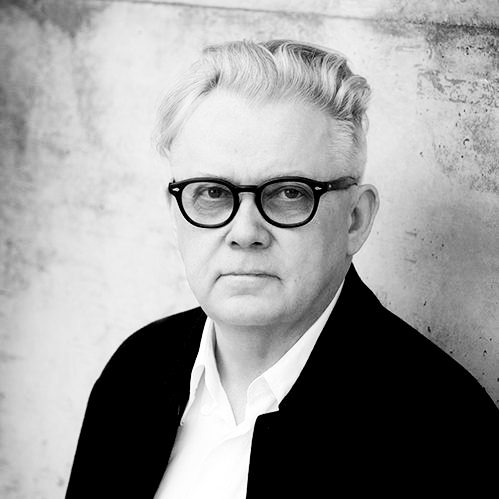 Architect acting on the various scales of material culture, Börkur Bergmann is professor of Architectural and Urban Design at the Université du Québec à Montréal – UQÀM since 1983. Graduated from the Unité pédagogique no 1 de l’École nationale supérieure des Beaux-Arts (DPLG) in Paris in 1978, he participated in the seminar of the Groupe sémiolinguistique d’Algirdas Julien Greimas in 1978-79. He then worked as a professional in the François Verluise agency (systems theory and industrialization) in Paris, at Design Workshop and Dan Hanganu (housing) in Montréal, and with Atelier G+H (socio-cultural equipment) in Reykjavik.

Börkur Bergmann founded his agency in 1983 in Montréal, orienting his work on housing prototypes in the perspective of sustainable development and offering Urban Design consulting services. In this capacity, he received awards and mentions in Urban Design and Housing competitions (Iceland, 1980 and 1982). In 1990, in collaboration with Huot Papineau architectes, he piloted two major Urban Design studies: The Master plan for les Bois-Francs and an overall identity concept for the Laval metro line. He has collaborated regularly as a consultant with the firm VA-architects in Reykjavik, notably on the Blue Lagoon project. Recently, he realized the Boréalis farm in Eastern Townships and the Maison Purénergie in Montérégie.

He was director of the School of Design from 2002 to 2008 and currently directs the Design Centre. His main field of interest is the relationship between architecture and the territory, in the broadest sense as well as in the sense of the territory as it relates to architectural tectonics. In that frame he published in 2017 the essay Émergences – territoire et architectonique.