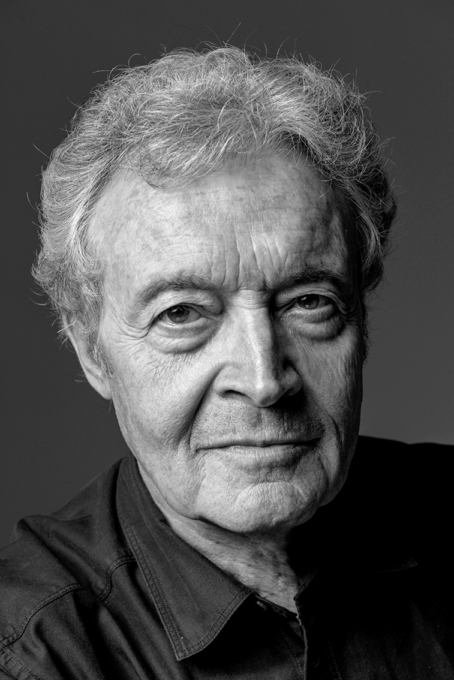 Armando Milani was born in Milan. He studied as a graphic designer under Albe Steiner.

In 1965 he won a prize for the logo RAI Radiotelefortuna. He opened hisown studio in Milan, in 1970 and in New York in 1980, after a collaboration with Massimo Vignelli.

Member of the AGI (Alliance Graphique Internationale) since 1983, he is an expert of Corporate Identity,  social and humanitary posters.

In 1995 he received a prize for his poster New York City Capital of the World.

In 2004 he designed a poster for UN for peace against war. He published several books “A double Life of 80 AGI designers” on creativity and sense of humour, “Fifty Poetry of Ferlinghetti, Fifty Images of Milani”, “No Words Posters” and Ubuntu Posters for Mandela.

In 2017 he received  a gold medal for his humanitarian posters from the University Anahuac in Mexico City.