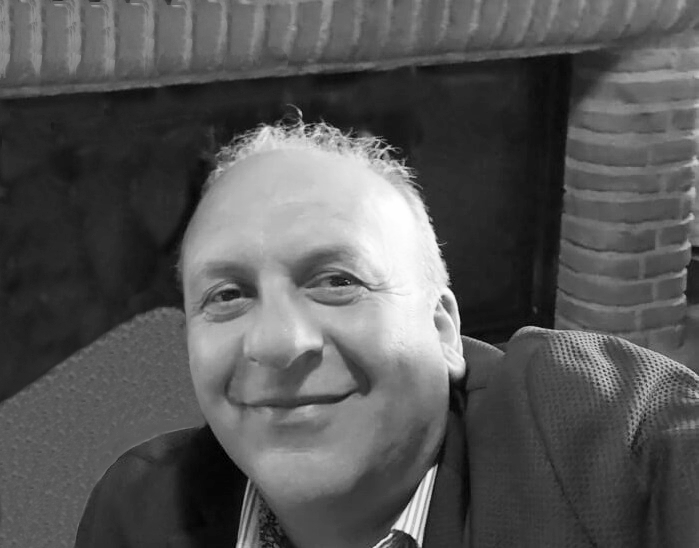 Born in 1963 in the Samnite city of Benevento, in central-southern Italy, he attended the Liceo Classico. He then attended the University of Economics of the city of Florence and finally graduated in Naples in 1995 in Economics.

In 2000 he qualified for the profession of Chartered Accountant and Auditor, and carries out his certifications with various companies.

He begins to take an interest in Project Financing in the field of public development policies developed by the European Union of which Italy is a member. He completed his studies in Territorial Marketing and was interested in Social and Economic Development Planning for the weak areas of the European Union, in the South.

He has been interested in the LEADER Project (Liaison Entre Action de Development de l’Economie Rural) (link between the development actions of the rural economy), since 1994 and follows its vicissitudes in the Campania Region, lending his work in various Local Action Groups (GAL). The Community Led Local Development (CLLD) called L.E.A.D.E.R. it is the most important and innovative tool of community policies for the integrated and sustainable local development of rural areas. It is based on the so-called “bottom-up” approach and focuses on the LAGs (Local Action Groups ) consisting of a public-private partnership which have the task of elaborating and implementing a pilot, innovative, multisectoral and integrated development strategy at local level (OSH – Local Development Strategy).

Hence his passion for the landscape, the natural and anthropic environment and for the projects entrusted to it by public bodies.

He is currently following a project that aims to develop a territory of 48 municipalities in the Campania region in the province of Caserta, where Vanvitelli designed one of the wonders of the world: the Royal Palace of Caserta.