Award Creator of the Year at the Paris Furniture Fair at age 81, one year before passing away, the French designer Pierre Paulin has been honoured on many occasions in 2007k 2008, 2009 and still today… : new products, re-editions, films, books, exhibitions in Europe and the Americas… the talented French designer, admirer of Aalto and Eames, continues to inspire today.

By Nathalie Roy and published in INTÉRIEURS 43, 2008, updated by Juli Pisano for INT.design in 2021. 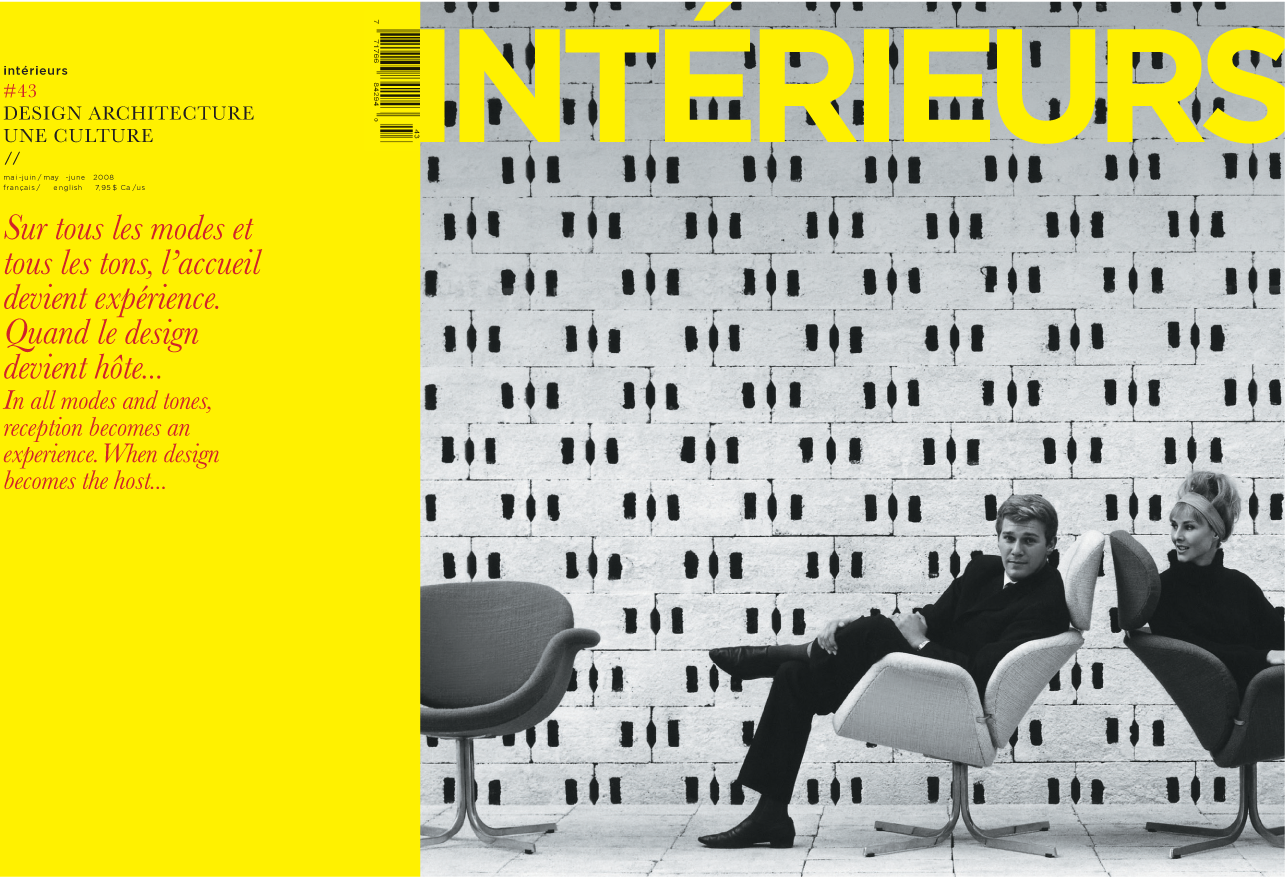 According to the autodidact designer, design belongs to the industrial world, possibly to the manufacturing world, but not to craftsmanship.

Loyal, Paulin celebrated over 40 years of collaboration with Mobilier national by designing the Toune armchair. 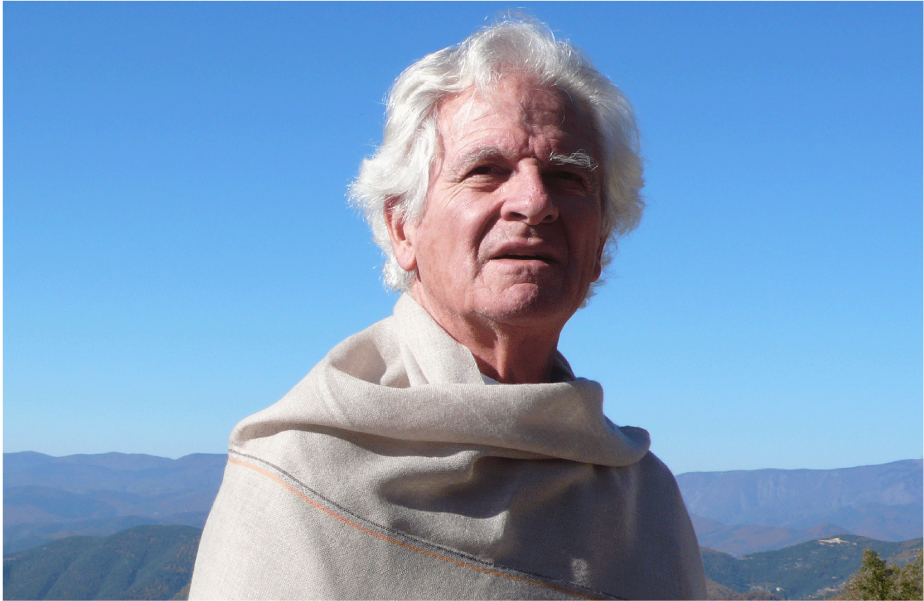 Throughout his career, Paulin maintained fruitful contacts abroad, including a 60-year relationship with Dutch producer Artifort. In 1959, F560 – The Mushroom, produced by Artifort, was the first organically shaped seat covered with stretch textile! later on, moulded shells, upholstery and stretch textile – the components of cosy voluptuousness – were to mark a new era in the realm of furniture. . 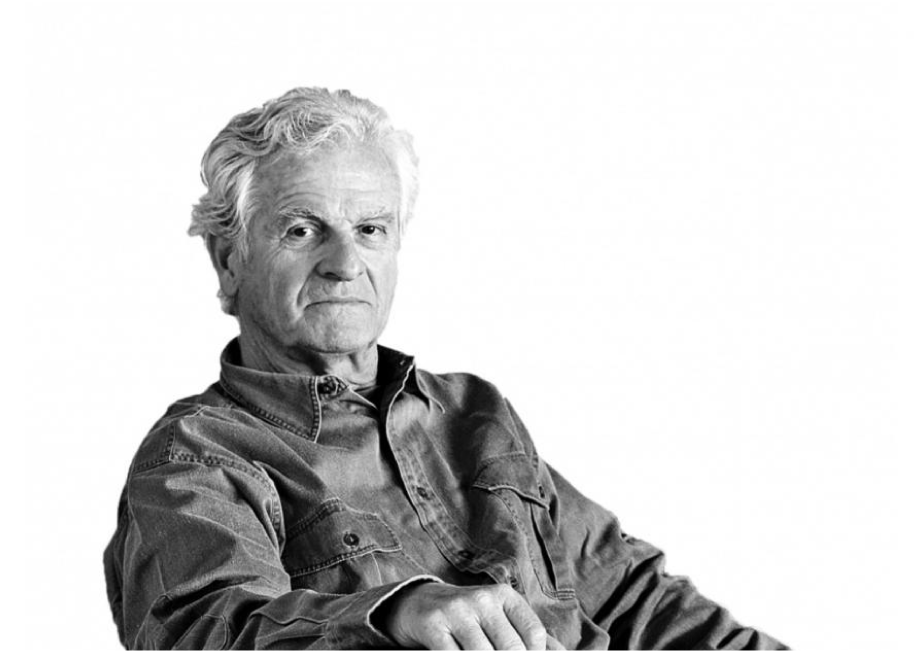 With its sensual, even fuller roundness, the armchair Pumpkin exemplifies Paulin’s quest for comfort and ergonomics. A pioneer with acute intuitions, Pierre Paulin displays rigorous simplicity and functionality, as is clearly shown in Tanis, the updated version of desk CM141.