Working in my dad’s office when I was old enough to reach the drafting board was definitely prescient of my present career. 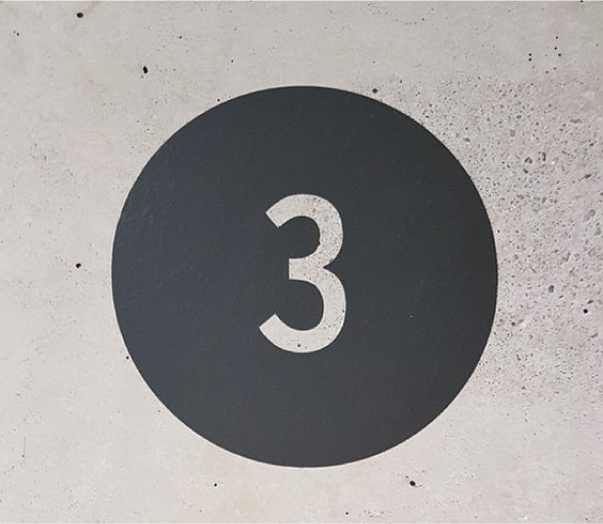 ■ Every change needs to be an improvement.
■ Not every project needs to have all of my ideas
incorporated.
■ Think in cross sections. 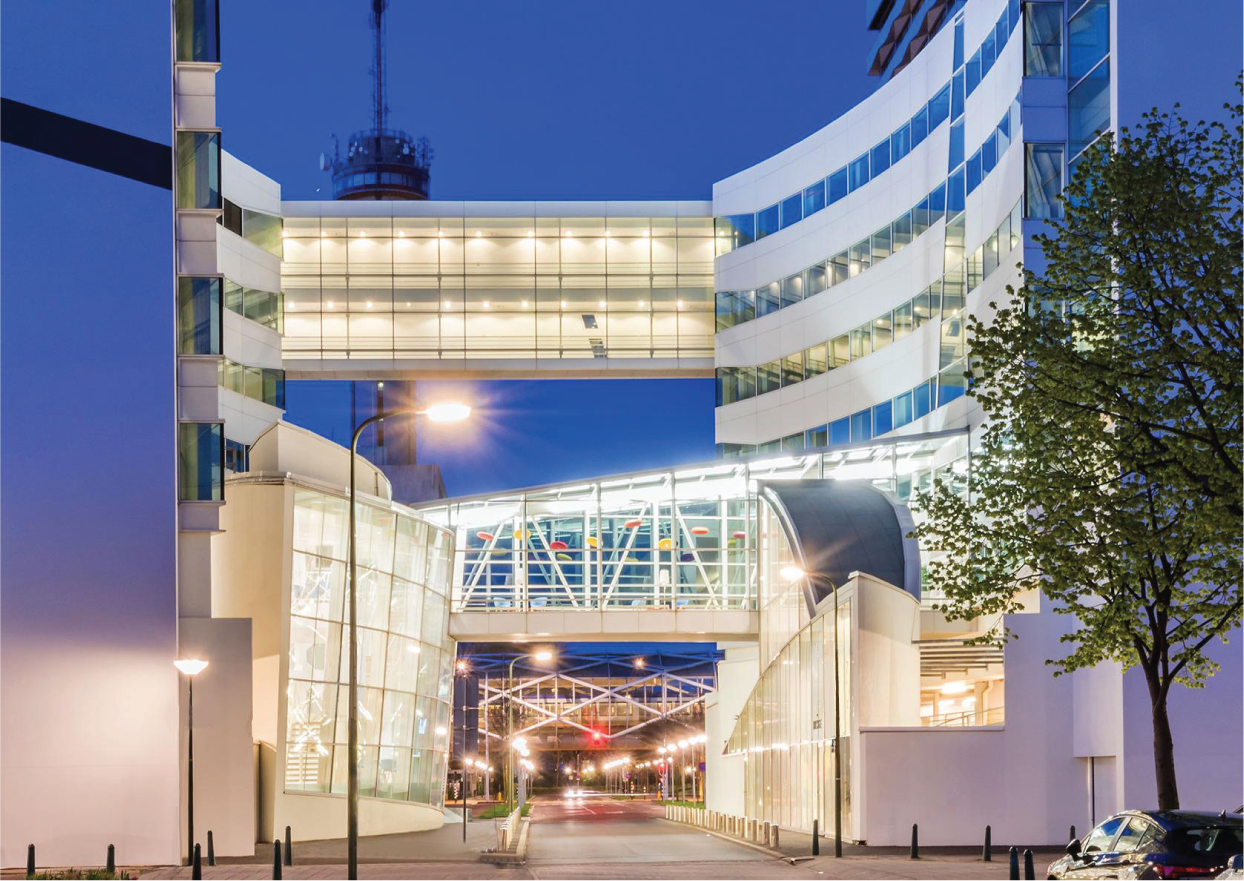 The Equinox office building in The Hague, in the Netherlands launched my career.

Equinox office building, 2001,
The Hague, Netherlands.
Our first project on top of a highway. I’m strong in layered thinking, in redefining, in spatial thinking. The man of 1000 sketches! I value their attention to details.

The Amvest office building in Amsterdam, the Netherlands. Amvest headquarters, 2018, Amsterdam, Netherlands,
Photo Credit: Studio Nooyer.
Hanging from the roof. context and make it into a new dimension. 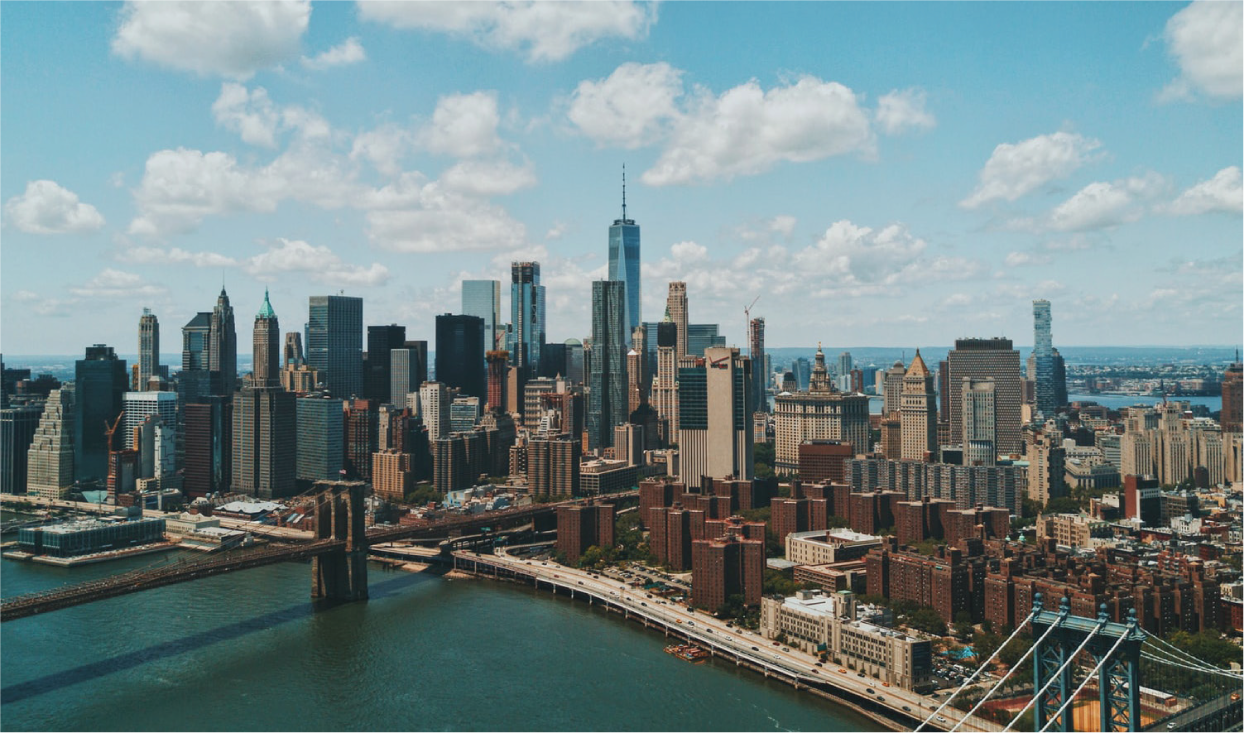